I am getting sick of prejudices people form of those who work all the time. Every time someone asks me to hang out and I tell them I work on a Sunday, I get that “Are you crazy?” looks. But today I feel it’s enough. I have something to say to all those people who think working on a Sunday is insane and to all those people who still can’t decide whether it’s right or wrong. 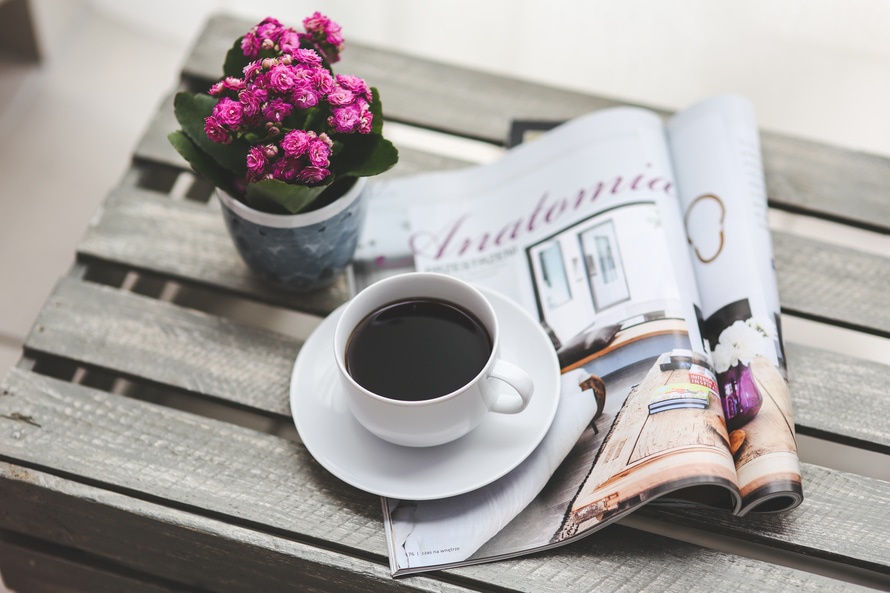 It’s that day of the week which the elite societies in the world have kept for spending time in leisure. Some even enjoy the extended version – weekend. The people who do a job often get an off on this day. And the thing is more than half of the world’s population does a job! So, a large part of people in the world don’t work on a Sunday, hence giving rise to a general notion that working on Sundays is blasphemous (as if God declared a public holiday on Sunday).

What makes working on a Sunday bad?

Let’s see what the most famous and successful people in the world do on weekends, as a matter of fact, most of the youngsters look upon (who happen to have some nasty prejudices about people who work on Sundays) them as their role models.

At the age of 60, the Microsoft CEO likes to spend time with his family. But 20 years back, he was spending his weekends trying to grow his company. He worked on Sundays!

Elon Musk, a billionaire CEO, also loves to spend his weekends with his family, but that doesn’t stop him from attending his inbox and replying back to emails. He works on Sundays!

Jack Dorsey, the man behind Twitter, uses Sundays to strategize and plan for the rest of the week. He works on Sundays!

Arianna Huffington, the first most successful blogger, also doesn’t fail to reply back to emails on Sundays. She works on Sundays! (Read More)

Almost all the wealthy and successful people like to spend their weekends/Sundays doing something productive. They strategize, reflect, and wrap up the unfinished work. And I believe they don’t feel disgust for people who work on Sundays.

Then why is that every Tom Dick and Harry likes to judge individuals who work on a Sunday? Why working on weekends is becoming a taboo in the present society?

I agree you think that one works all days of the week and deserves one day to rest. But is it too impossible to understand that some people might not think like you do? Some people find their work more interesting and indulging than sitting at home eating chips and turning them into a real (Couch) potato? Some might find their passion more entertaining than ogling at girls in discos?

So, STOP! If you’re not passionate enough and if you are not willing sufficiently to work on a Sunday, stop assuming that everyone must do the same. They get to make their choices, and you get to keep your prejudices to yourself! Keep them!

What to do on a Sunday?

To those of you who’re wondering, what should you do on a Sunday? Well, don’t waste it, especially if you’re in your 20s. Your life is too precious. These days are too precious. Spend them productively. It can be educative, entertaining and fun; but productive at the same time. Read a great book, watch a motivational movie, go for an adventure, explore your city, meet new people (not for dating purposes, but to learn more!) and spend time with yourself. There are so many good things which you can do on a Sunday without feeling like you’re working. Go for them!