There was a time when I would go to Elante Mall Chandigarh at least three times a week. It had just opened and it was amazing to see so many brands under one roof while I could enjoy my window shopping experience in an air conditioned mall.

Being a foodie, I definitely started trying the food options available in the mall and I have some favourites. Here are my favourites at Elante Mall Chandigarh

There’s a small counter in food court that sells chai. You wouldn’t notice it but for the kullads – the earthen pots used for serving tea. Being a Punjabi, I am proud of the tea that my mother & I make. It’s the best ever and we never like tea from anywhere else.

However, there was this one day when I felt totally out of energy, heavy headed and sad. I needed tea. Sitting in the food court, I looked at this place and decided to buy Masala Chai. The best ever masala chai I have tasted so far – after being disappointed with chai from Chaayos and Cha bar in Delhi. I don’t think you can really expect an authentic pasta in Chandigarh but the red sauce pasta at this place, again in food court of Elante Mall Chandigarh, is close to best pasta I have ever had. If you don’t know, I am kind of obsessed with pasta. I try it everywhere – Goa, many different restaurants in Delhi, in Chandigarh, in Jaipur and even in my hometown Bathinda. I crave for pasta all the time, that’s why.

So, when I say red sauce pasta from this place is worth trying, it totally is. It’s not a WOW pasta but it’s not a not WOW pasta either. Thanks to Domino’s for discontinuing their pepperoni pizza, I happened to try this one and I definitely like it better.

I think it’s because of the crust. Domino’s have an unusually thick crust so most of the times, you’re filling your tummy with the unhealthy white flour and a little bit of toppings.

It’s the opposite with the pizza at La Pino’s. With a medium crust, it’s not thin crust, it has loads of topping put together in a delicious pizza. Now, it’s not very cheesy and soft but I still would not leave the food court of Elante Mall Chandigarh without a bite of the Pepperoni pizza from La Pino’s.

Okay, the best fries are with McDonalds but they don’t have gravy fries like burger king. In fact, burger king has another variant of fries that you must try. I have no long explanation for this. You just have to try it.

I told you, I am a pasta fan. So, on the top floor of the mall, there’s a very famous restaurant chain which have disappointed me in the past – Chilis. But that was when I tried their nasty nachos.

Recently, I tried pasta and I was so glad to find a ‘not desi’ pasta in the city. It was cooked just enough and italian flavours that are making my mouth water even now.

6. Buffet from Pirates of The Grill

I would go to Barbeque Nation anytime but if I am in the mall, the buffet option – an excellent one – is Pirates of The Grill. Like any other buffet restaurant like this, the best are the snacks. So, load yourselves up with snacks, and then move to desserts. That’s what I do.

First time I tried it, I was amazed at the size of the chicken. We were having a whole chicken and had never seen such a big one before. Usual restaurants serve what seems, now, like baby chickens, I guess. But Nando’s – with their delicious sauces and yummy soft and juicy chicken… is a must try.

And of course, you have to try the soft and yummy apple pie with ice-cream from Nik Baker’s. 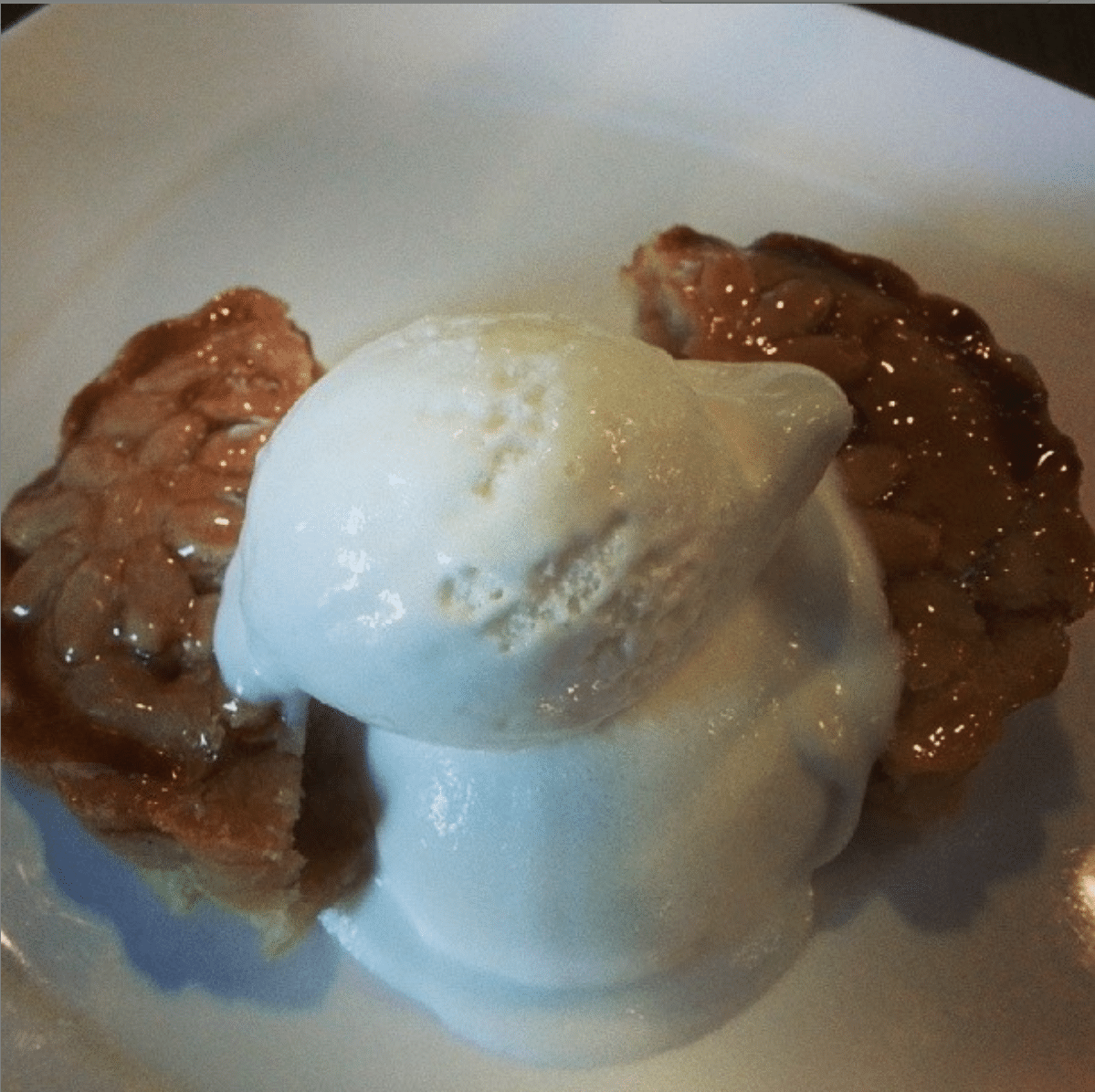 There you go! If you’re unable to decide what to eat in Elante Mall Chandigarh, try these food items before you move to experiment.