If we talk about hottest technology trends 2014, the neoteny of Wearable devices is the most rugged technology so far. After the huge and successful marketing campaign for the Samsung Galaxy Gear, many companies like LG, Sony, Broadcoam, and ZTE are already working on the technology of Wearable devices. While Sony is almost ready with its smart watch SMW 2, LG has also joined the suit with its smart watch ‘G Arch’ to be launched in February, 2014. 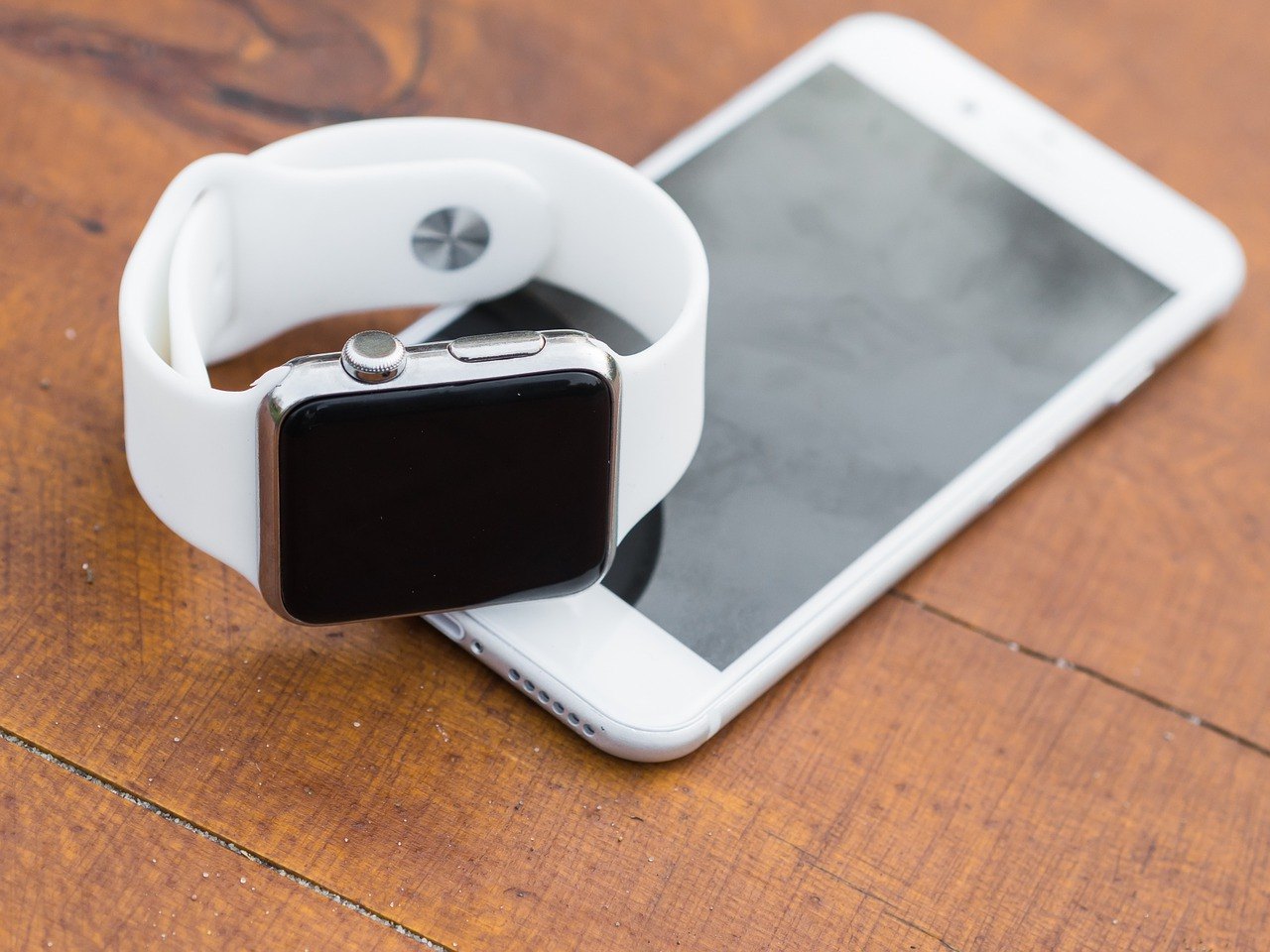 Wearable devices would certainly be the most trending technology in 2014 but would that include the smart watches and Google Glasses?

Tech analyst Tim Bajarin in his interview with FoxNews.com considers all the attempts by Samsung and Google to enter the industry of Wearable devices as a mere failure. He considers that smart watches only appeal to ultra geeks and would be of no use to normal people and therefore, won’t go main stream at anytime in 2014.

Then what should we expect in Wearable devices?

In 2014, wearables would be your new ‘get fit & stay healthy’ devices. Wellness technology is what that is expected to work in the coming year. Exercise trackers, heart rate monitors, activity monitors, pedometers, step counters and other such Wearable Fitness Devices are expected to generate revenue of approximately $1.6 billion in 2014.

In what form would these devices be available in market? They maybe wristbands or embedded sensors in your clothes or shoes.  There would be apps available for free so as to utilize such Wearable Devices.

But such a prediction, no matter how strong and logical it is, raised certain questions in my mind.

What’s the future of smartphones? Predictions also say that smart phones are going to be bigger and if we consider it to be true, we would obviously need devices like Samsung Gear so as to access normal features like calling or texting. Won’t we?

If smart watches are too ultra geek types, then why do we consider wearable fitness devices to be the ones for ‘normal type’ people?

What I believe is that Wearable Devices would obviously be the hot ones in 2014 but I certainly disagree with the prediction which doubts the future of smart watches and smart glasses. What do you think?

Share your views with me in the comments. Also, don’t forget to  so as to get the latest posts right in your inbox. This is just the second post in the series. I am going to talk about a few more emerging technologies in the series