Indians have always complained of too much Westernization, but they must be pleased to know how the trend of unconventional but traditional Indian cutlery is making a comeback. Be it restaurants in India or U.S., restaurateurs are bringing back the Indian traditions in name of innovation.

Their brilliant concepts involve around authentic Indian Food. Be it a themed restaurant that has been designed to reflect a Punjabi village- those kaccha brick walls, Punjabi utensils, cooking places with an aura of Punjab Di Mitti (Location: Hadippa, Rajouri Garden, Delhi) or be it dishes served with Indian cutlery that was used decades back. And customers are nothing but delighted. 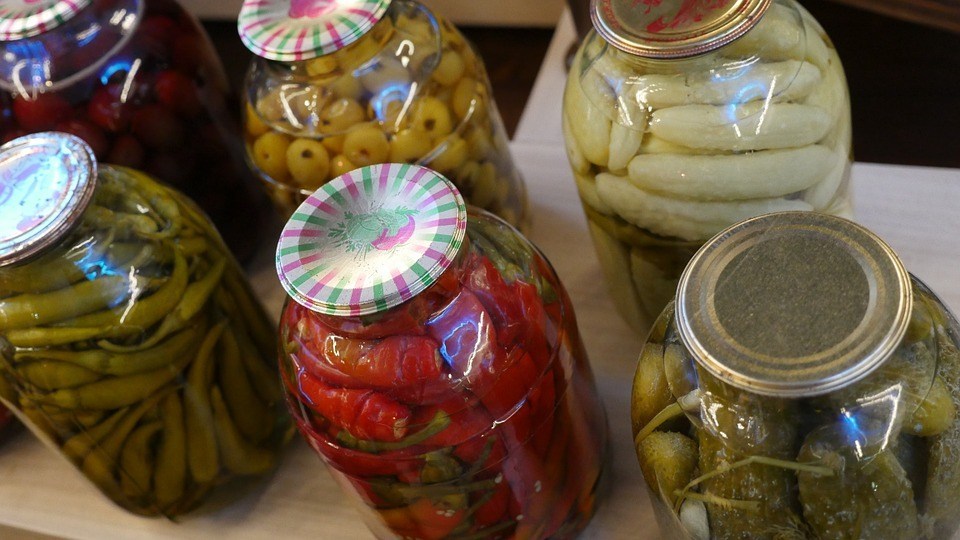 Use of banana leaves is considered a must for an authentic South Indian experience. Brass cutlery which was almost eradicated by steel and aluminium is now the preferred choice of people to have Indian Food.

Food Journal considers it as a great trend, where the best of traditional Indian cuisine is coming back. Indian cutlery is just the beginning. We’re yet to see a lot more. Traditional techniques of cooking food which was overshadowed by electric appliances are set to see change as well.

But whether it will make to the masses or just stay in few elite restaurants in the Metro cities, only time will tell. Till then, enjoy your Indian Food with the classic traditional touch.