While I certainly don’t intend to keep this Food Journal specific to Indian food, I don’t think it’s a bad idea to start with recording what I already know. So, why the list of Indian spices?

There are total 52 spices used in Indian cooking. Not only they add flavors to food without adding fat but also have a number of health benefits. So, here’s the list of 52 Indian Spices.

With a sweet lemony flavor, cardamom come in two varieties – small and large. And is also the second most expensive spice in the world after saffron. It is available in powdered form, as pods and also as loose seeds. Green cardamoms are the most commonly used kind of cardamom. Apart from the green one, the black one is also used in Indian cooking. In India, the spice is used in curries, ice-creams, sweet desserts and custards. It helps in fat reduction and urinary infections. 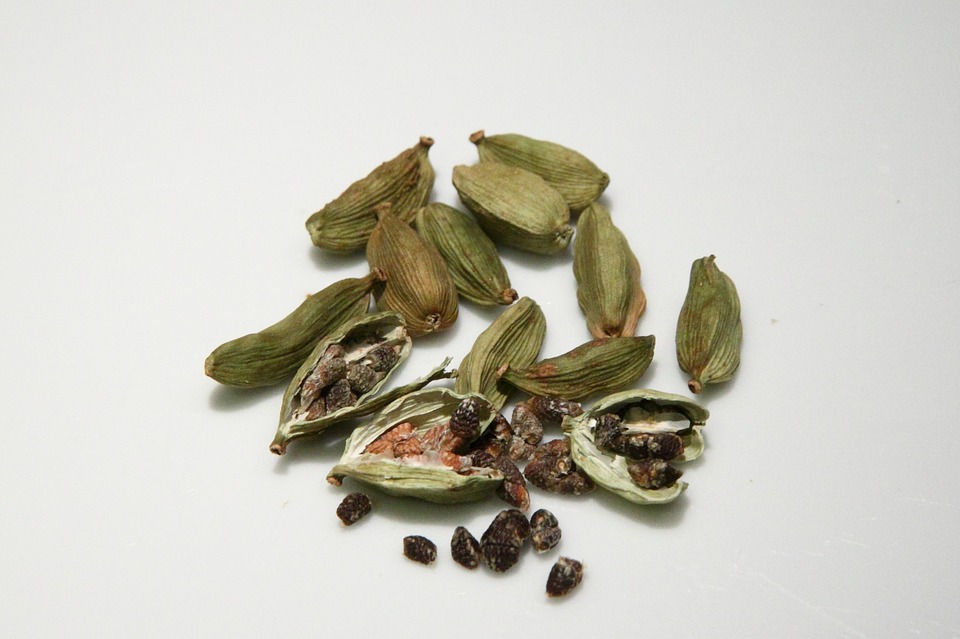 This spice constitutes of seeds from capsicum family and is available in powdered as well as seed form. Although it’s not as hot as chili powder, cayenne pepper is used for adding up to the hotness of spicy dishes in India. 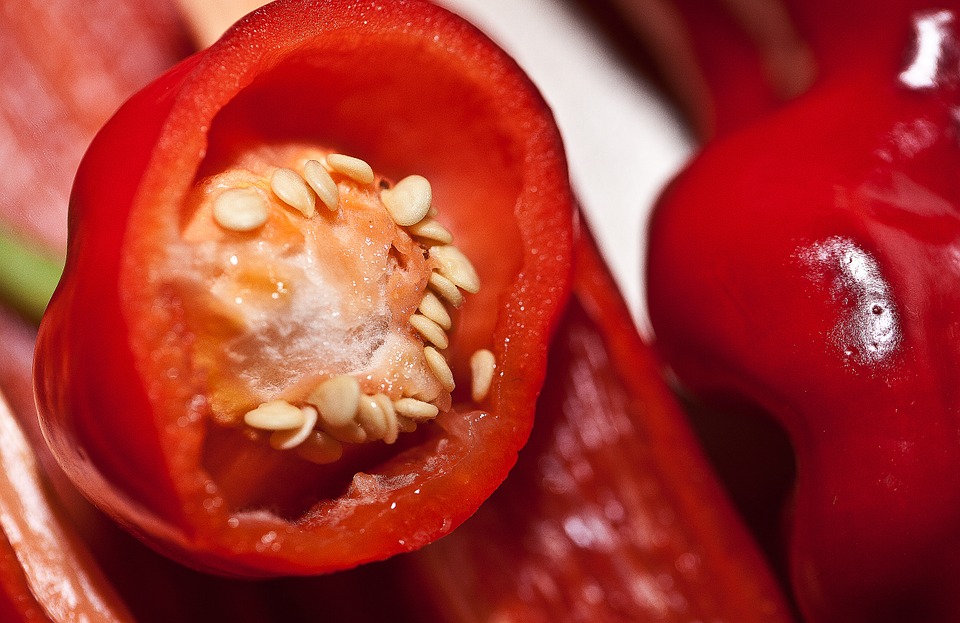 Available as dark green and red chilies, these provide the hottest flavor on earth. In a number of regional Indian cuisines, these are used in the powdered form on a daily basis. The hotness, of course, varies with variety and amount used. They are also used in the whole form. 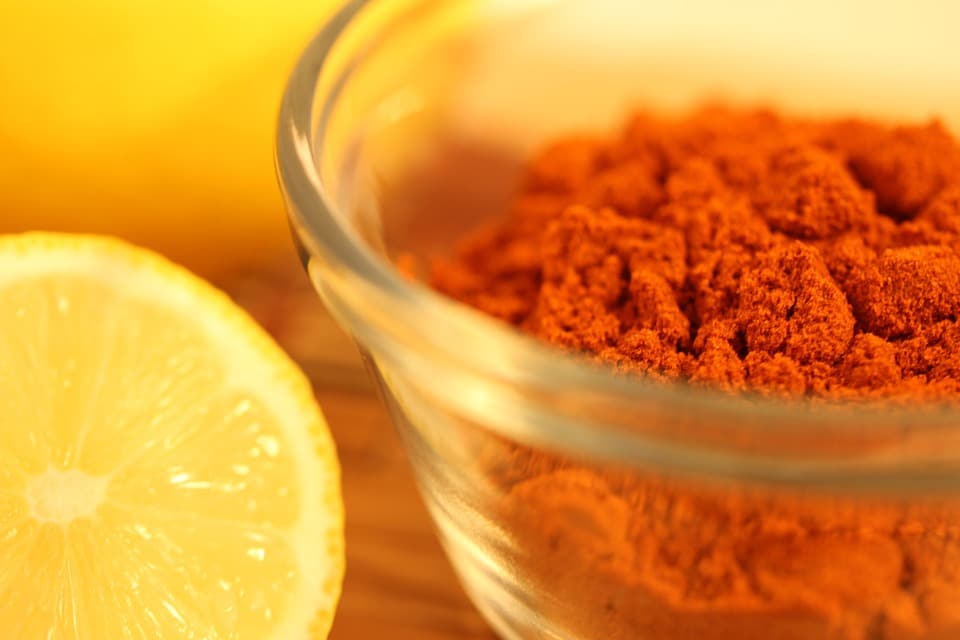 It has a sweet aroma, a hot and pungent taste. It makes a very tasty paste when combined with garlic and is extensively used in north India. 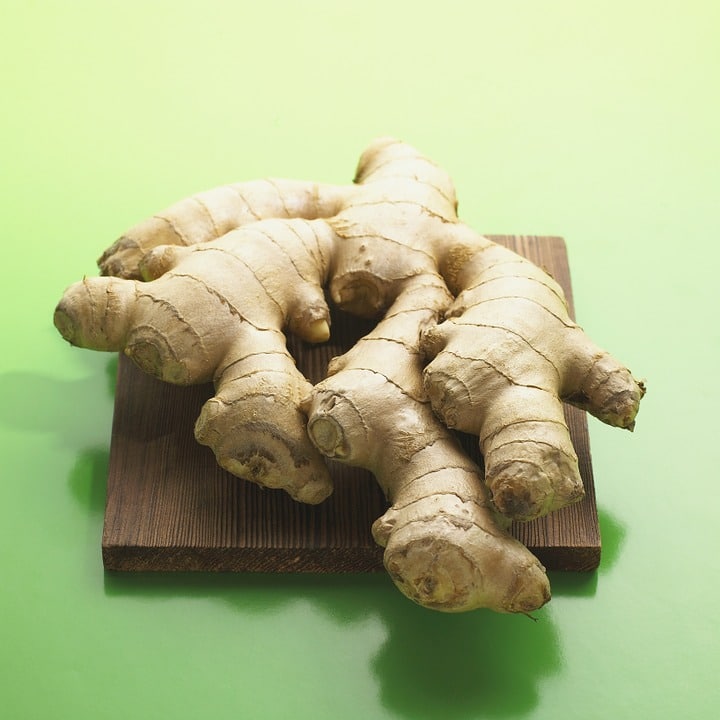 With a number of medicinal properties, it provides a different color to food and a pungent and warm taste. Too much use can make the food taste bitter. 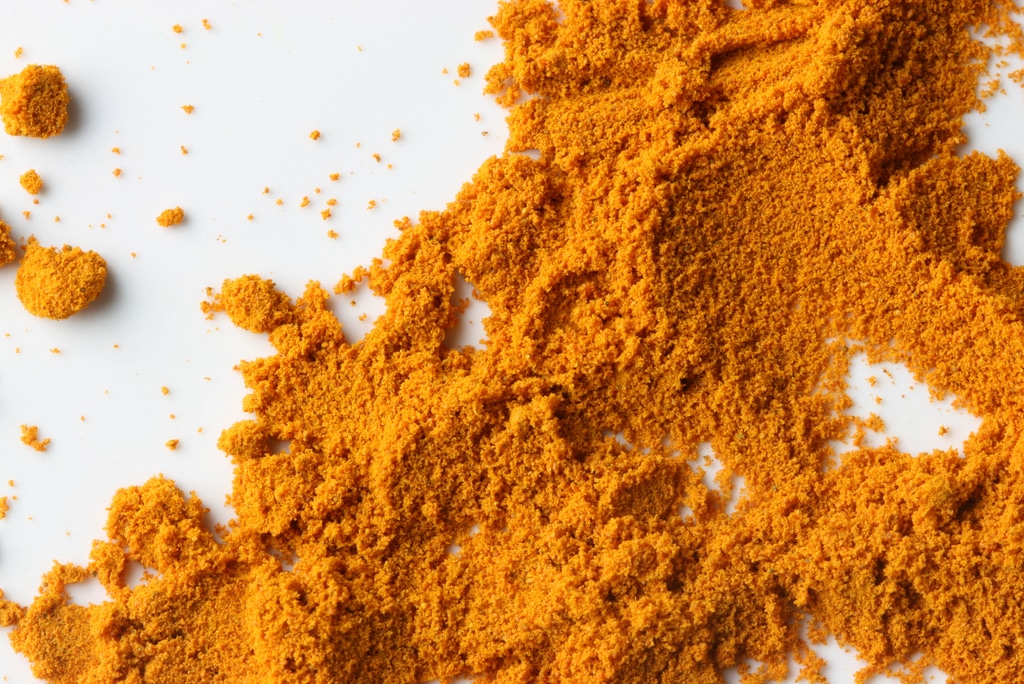 Also called cilantro, this is a mix of citrus and parsley and has a sweet-bitter taste. This spice is mainly used while garnishing to add the pinch of fresh flavor to the prepared dish. About the name, the leaves are actually called cilantro while their seed is referred to as coriander. Both are equally popular in Indian cooking. 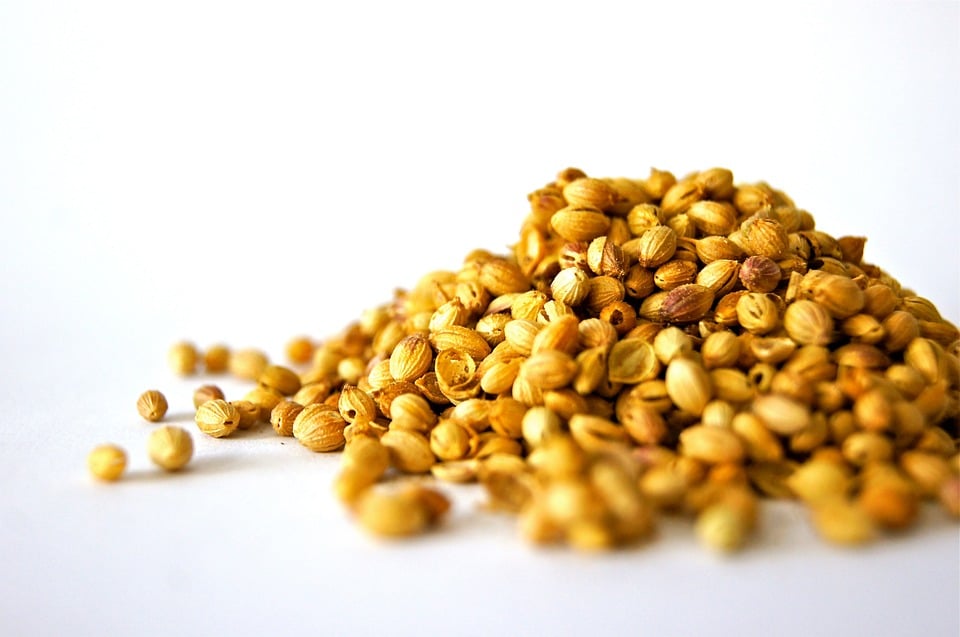 They provide a bitter but mild taste. Both the variations, seeds and powder form, are quite common in Indian cooking. 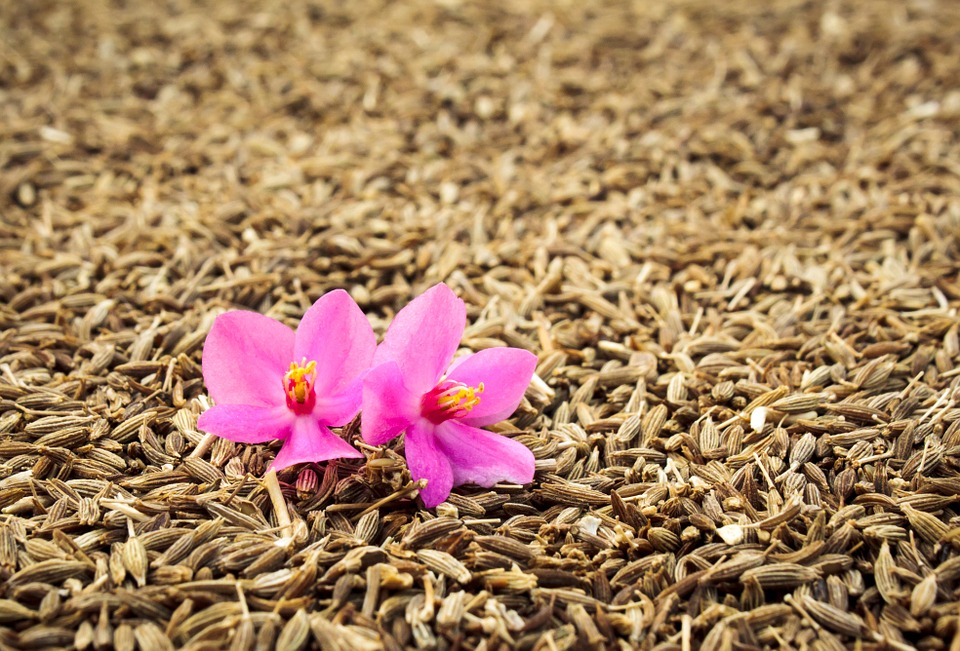 With a sweet flavor, they are used to impart warmth and sweetness to Indian curries. 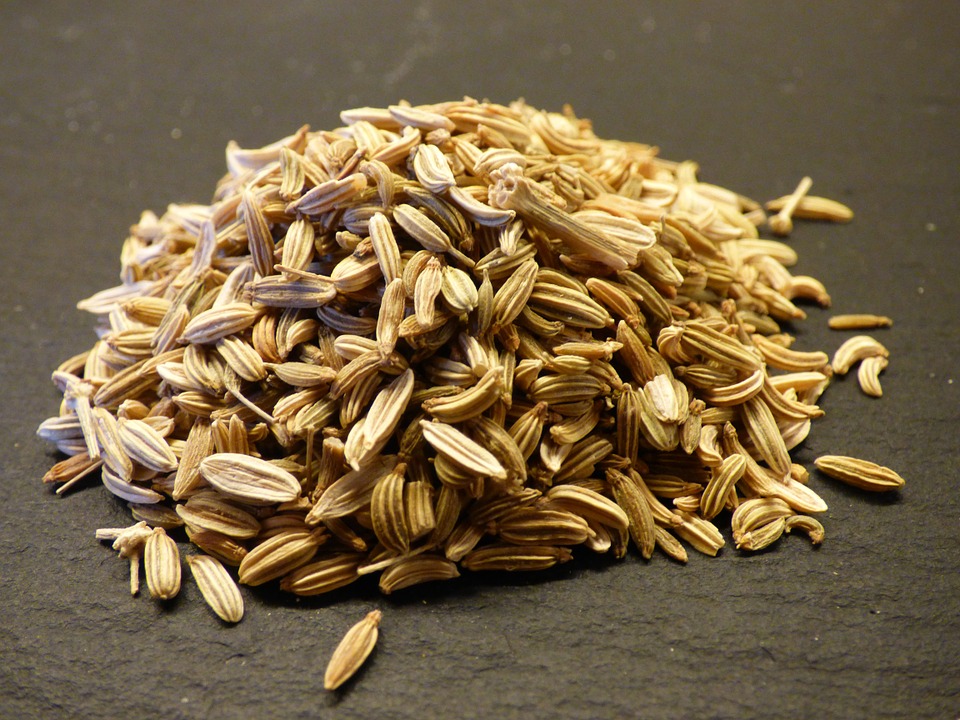 Most commonly used to add flavor to meat dishes, this spice has a strong but sweet aroma and a bitter taste. 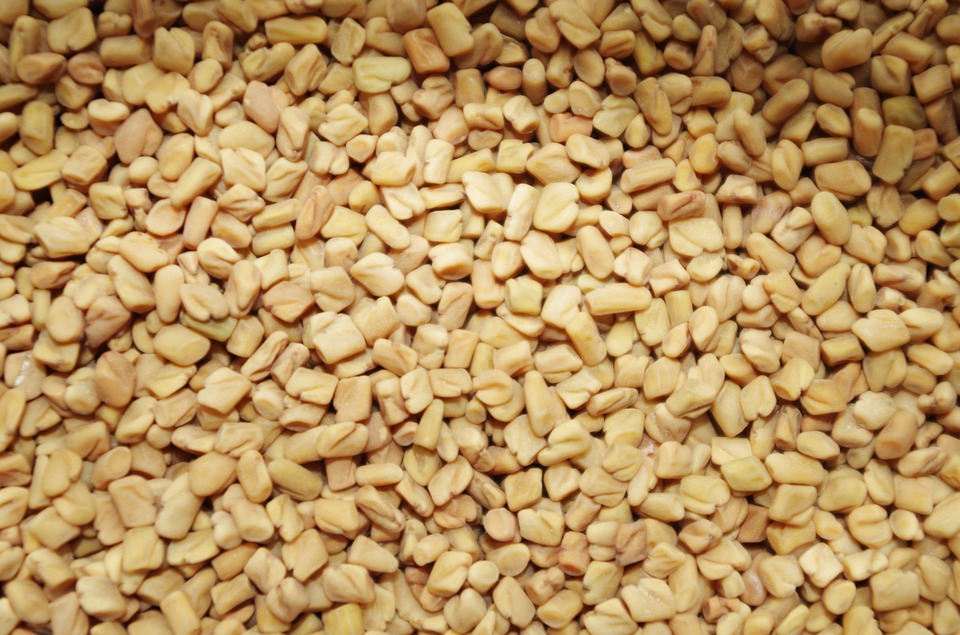 With a sweet aroma, cloves have a distinct hot and pungent taste. Apart from a usual spice for meat based dishes and curries, cloves are also used as breath fresheners and to relieve tooth ache. 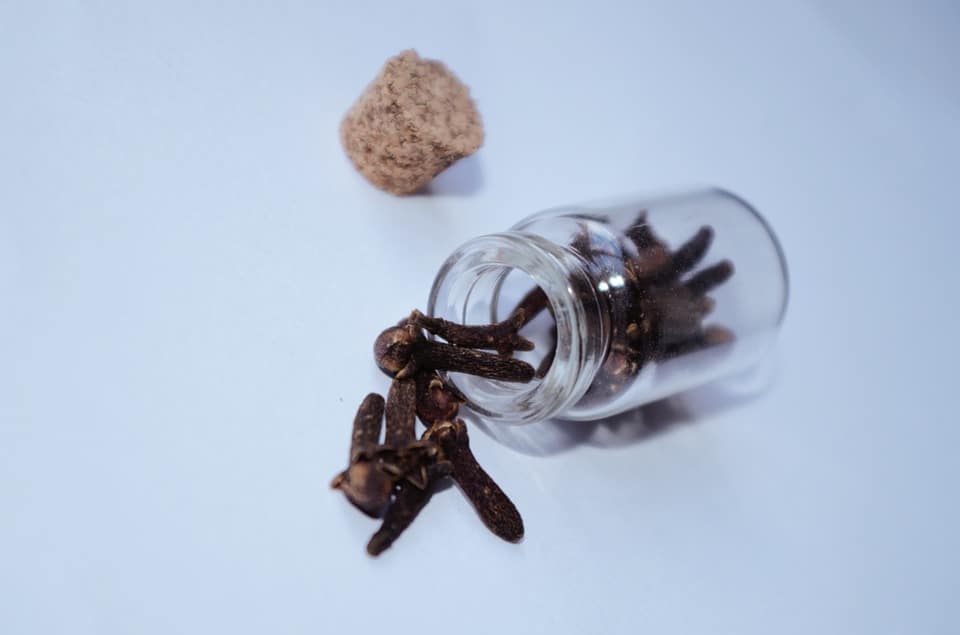 It has a sour and citric flavor and is used after soaking in water and using the flavored water to prepare different dishes. 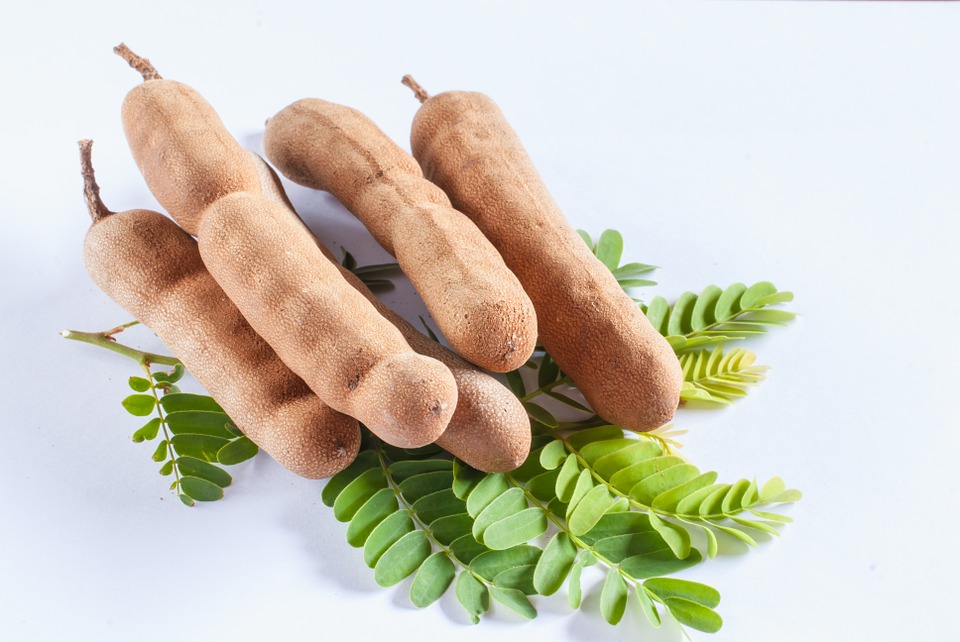 It tastes sweet and has a pleasant calming aroma of wood. It’s available as sticks as well as powder. However, the powdered form is considered better than sticks as the flavor gets stronger in the powdered form. It is extensively used in hot drinks, cakes, pies etc.

More details about Indian spices coming up in the next update of this post. Do visit back to know about the rest of the spices!