A recent study conducted by Washington State University has found out that fast foods can make you infertile. Fast foods have always been associated with some diseases, but this new study is alarming and yet striking. 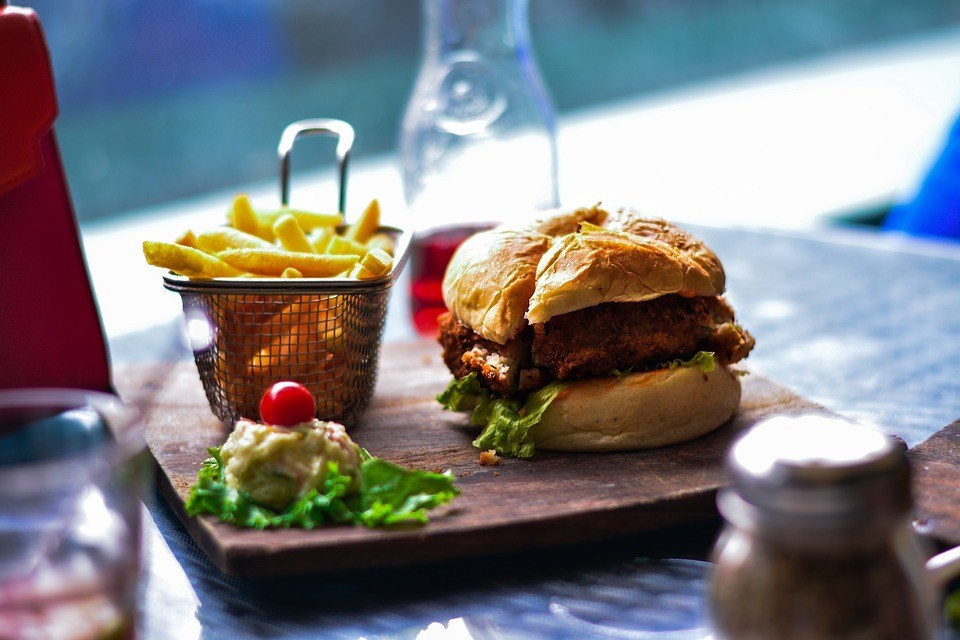 Elaborating the findings of this study, the researchers say that the harmful substance named as phthalates is the cause behind this. Phthalates is an acid that is found in many days to day products like soaps, luggage, makeup and now, in processed and foods.

Phthalates aren’t new to humans. It’s a substance that is being commercially used in some industries to enhance the durability, performance, and longevity of a product. They are now widely used in preparing fast food.

According to the researchers, the more plastic, conveyer belts, machinery, and equipment the food touches during its preparation, the more is the number of phthalates in it.

Another substance called bisphenol A (BPA) is harmful and can make its way to the human body via processed or packaged food.

Two of the major phthalates DiNP and DEHP show endocrine- disrupting abilities on animals, thereby leading to malfunction of the male reproductive system.

You can find the complete study .

This isn’t the first study that has accused fast foods of messing up with a human organ system. Fast food is commonly associated with obesity, neurological disorders, and stress. This study doesn’t come as a revelation either. A lot of studies have claimed the same, but indeed, the study looks more promising due to the factors were chosen for the research. More than 8000 people were studied for this.

Fast foods were never designed to replace regular foods anywhere around the world. They were created for occasional consumption. Humans, especially teenagers, need to understand this fact and introduce changes in their eating habits because of the same, so as to maintain good health.