Neel is in a medical college for his under graduation. There he meets the love of his life, but before that he will have to go through the horrors of ragging, Mumbai blasts, suicidal batch mates, and tough patients. Soon, the story moves further into his life where he’s happily married but faces the most difficult situation as his son gets hit with a deadly mysterious disease.

As it is his debut book, the author Dr. Shishir Srivatasv reached out to me to read and review his book. I read this book as thoroughly as possible and here’s what I think! 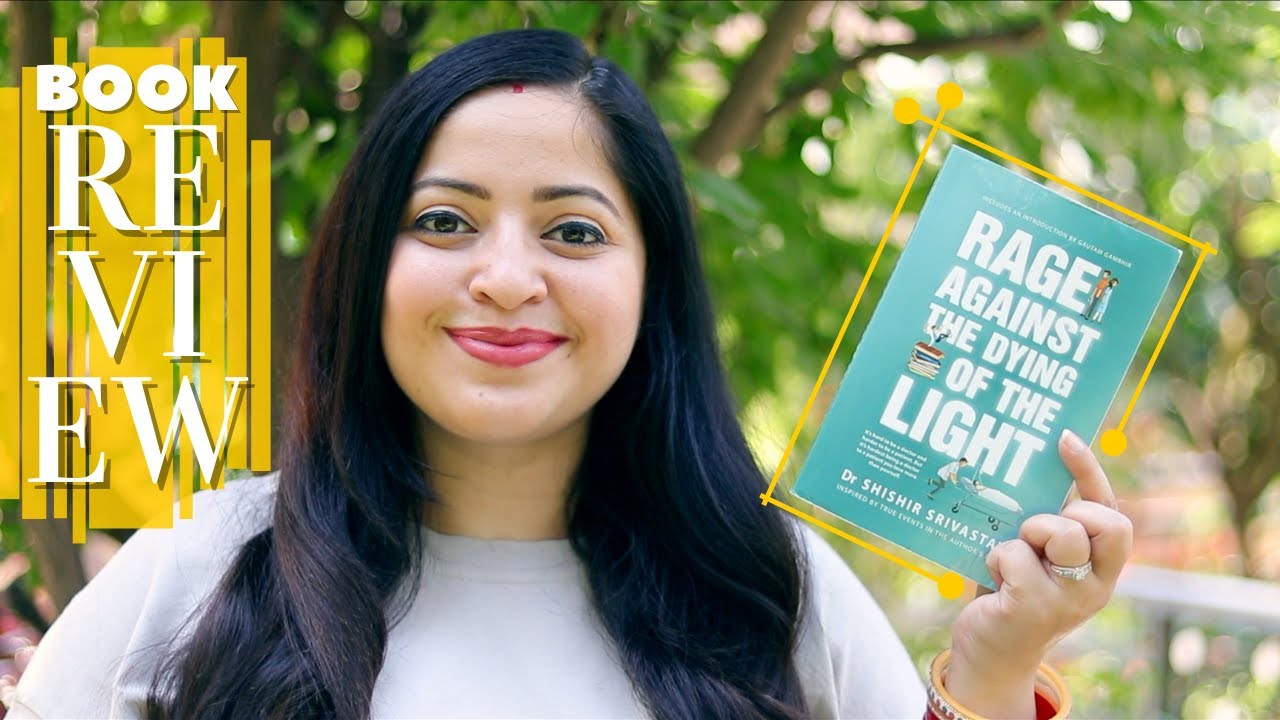 So, the book happens in 2 sections – one is where you see Neel’s life in medical college. It begins with what any fresher’s life, before ragging got banned as a criminal offense in India, started like –  with ragging. Soon, it moves to fresher’s party, studying, exams, medical rotations, and so on.

With the help of the plot, the author has highlighted several things that are significant in a would-be doctor’s life. How senior doctors could be like, the pressure of being in a medical college, the pressure of being successful, the slowly maturing bonds of friendship with the people who go through the same pain & tribulations as a medical student does, the doctor-patient relationship, the art of diagnosing diseases & curing people and so on.

The book is also set in Mumbai, so you catch a glimpse of Mumbai through the pages of the book, later scarred with events like communal riots and bomb blasts. The author captures these events as to how they impacted a medical student like Neel.

The second half of the plot actually switches the narration and documents the time when Neel’s son goes terribly ill and it becomes difficult to even diagnose what he was going through. It documents how even a doctor can find himself helpless within the egotistical and administrative complexity of Indian society.

What’s I found different about this plot was that I had expected more of a love story – of Neel and Riya, but it’s more of a medical fiction that has a love story. The major focus is on depicting the life of medical students and I liked this thing about the plot. The romance angle itself was okay, but nothing that impressive so it’s a good thing that the focus is on the medicine.

Once the plot moves to the second part of the book, it becomes supercharged with emotion & urgency… full of the pure emotions of a father going through an exceptionally painful situation. It touches your heart and clenches it a bit.

As I mentioned earlier, the author has chosen to complicate the actual writing of the book with a lot of medical jargon, even in the regular events of ragging or two people falling in love.

Now, either that can put off the reader, or it can delight the reader. And I feel there’s a 50:50 chance for that. So, I refuse to comment whether it’s good or bad –  the writing style. In the beginning, I found it overdone – I felt the author could’ve used simpler words but as I read it, I actually began to admire how even an emotion or a sense of hearing is explained with medical terminology rather than simple words. As I began to get comfortable with it, I admired it more and more for it’s certainly a different kind of writing style that I don’t often read.

Another thing about the writing style is the experiment with narration. So, in part 1 author becomes the narrator who jumps in to bridge the gaps between the story while Neel’s story is narrated in the third person. In part 2, Neel talks of his story in the first person, becoming one with the narrator.

something different… something that I found good!

However, there’s one thing that put me off with narration. There are many events or let’s say chapters that introduce you to an event, to an idea,  or a character but they don’t contribute to the overall storyline and main character arcs. The book just moves on. It’s like the author created a 15-minute good sub-story with good characters and then, it does nothing to the main story & characters. There are several loose ends like that, that don’t tie up all the events very well. As a debut book, it’s acceptable but the book needed more polishing in tying up the character arcs of smaller characters in the book.

I also found the beginning of the book a little slow & unnatural, and the whole analogy of the tigress used for Riya seemed a bit sexist. ‘The tigress urged to be tamed. Someone had to take the lead.’ No. Nopes.

I also don’t like the author’s blunt thoughts on suicide, as it seemed insensitive to me. At one point, the author as a narrator says ‘unless you’re crazy, you cannot commit suicide.’ It seemed very insensitive to people who may be going through mental illnesses.

The main characters of the story are Neel and Riya. While Neel’s character is the very one you explore in the entire story, you see everybody else with a sort of different lens.

There’s Dirt and Shekhar – two boys from Neel’s batch and his best friends. Then there are the characters like Dr. Dang, Kandy, Riya and Ritu. All of them form a group of friends –  that certainly reminds you of your college days and your own group. There are several doctors that come into the picture – each doctor with their own set of traits that are very interesting to see.

There’s not much you get to know about Neel’s sons or his family, as the focus in that part of the book is on the disease and the doctors and the diagnosis instead of the characters.

Overall, more than the friends, I liked the doctors as characters in the books. They give you an insight into what doctors may be like and I have always found them fascinating considering how they’re god-like humans that can save other humans but are often also marred with the most deadly sins – like greed and pride.

Overall, I found this book pretty good but I’m sad to say it’s not for the masses. If you’re a beginner or if you look for easy-to-read books, this is definitely not for you. Just in case you’re looking for a medical fiction challenging you to decipher medical terminologies while you’re reading a story, only then you’ll like this book.

The book has a touch of philosophy too, thanks a lot to Dr. Dang and it also makes you think hard about students of medicine and their life… with an idea that they act differently given the nature of their study, its difficulty, and their proximity to matters of death! There are insights into life in a hostel, life as a medical student… that I really liked.

As I read the book, I liked it more and more. So, it’s definitely a really good read, but not a cup of tea for everybody or most of you. But I would definitely suggest it to anybody related to the medical field – aspiring medical students, current medical students, doctors, and nurses who like to read.

The real question is would you read it? Tell me in the comments below!