“You know, there is this topic Pre Marital Sex – Yes or No and I have always wanted to express my views regarding this topic but…”

“The usual concern, the side which I want to take would make people judge me and form ‘other’ kind of perceptions about me. And I don’t really want that.” 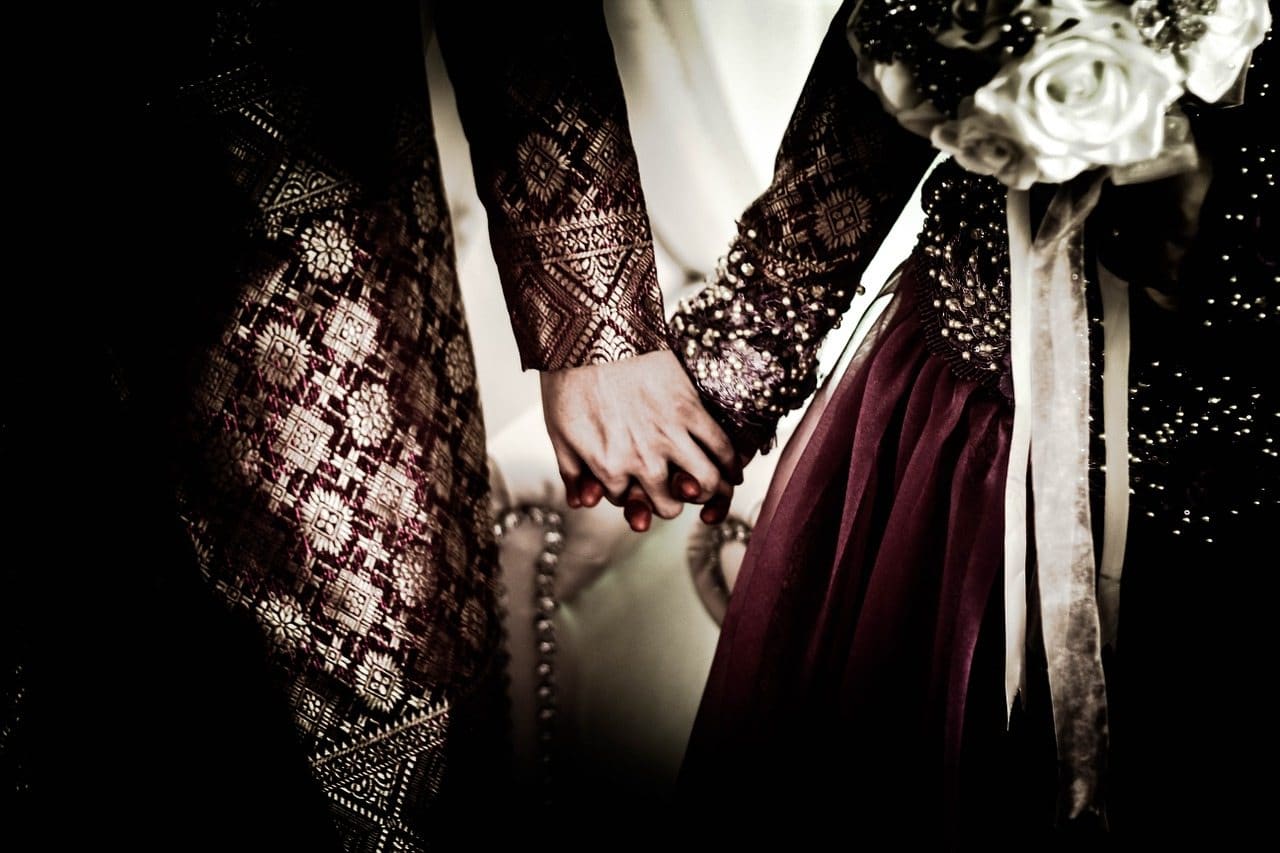 “But isn’t that what you want? To bring the real picture in front of the people. To speak the truth and break the bonds which you yourself have created around you and which are harming no one but you?”

Yes. And you know what I might invite hundreds of haters or ‘moral police’ activists by saying this but the truth is no one has a problem with pre-marital sex. The people who say or talk like it is against our Indian culture and so on are just too scared to express their own voice in front of people. They are chained to speak what the ‘society’ wants them to speak. They think what ‘others’ want them to think.  (And those ‘others’ are just in their head.)

Why? There are so many reasons. First, this is the ‘rule’ of civilized Indian Society. Having sex before marriage is impure. I wonder what kind of purity rituals make having sex ‘pure’ after marriage!

Second, sexual intercourse is a serious thing and you aren’t mature enough to indulge in any kind of sexual activity unless you’re married. I wonder how some marriage rituals bring maturity in us!

Third, it might lead to unwanted pregnancies and ruin the life of some teenagers. One, why is pre-marital sex so tightly related to the teenagers? I am not a teenager anymore but still pre-marital sex is sinfulness for me or for any girl like me.  Second, do teenager girls get pregnant because of having sex or because of not using contraceptives? This might sound one thing but think about it. It is different. (If it is not, miscarriages and unwanted pregnancies are also big issues these days. That would mean even post-marital sex should be banned.)

And oh my god! You’re talking about pre-marital sex in a society where talking about even sex is so verboten. You know what, this attitude of Indian people not to talk about sex and stuff is what instigates people to indulge in unwanted and unsafe sexual activities. I don’t know about other societies, other countries but here, sex has always been so unnatural. No matter how much you educate people over here, they would still not understand the fact that having sex is a natural activity that was assigned to us when the human race was created.

But hey, why am I trying to tell people that there is no problem with pre-marital sex? No matter what I say, some would just not understand it. So, let’s talk about my opinion towards pre-marital sex and what my answer to pre-marital sex – yes or no is?

Let’s restrict this idea to people who are not living in a live-in relationship. Is it okay for them to indulge in pre-marital sex? Why not? If you’re in love and you want to make love to the love of your life, why should you have second thoughts? (The ones who have second thoughts just doubt whether they’re actually in love or not). What I believe is that, if you really love that person, you won’t care about pre-marital sex or post-marital sex. Sex is just so normal to you.

But then comes the question about Virginity. Well, this is bizarre but there have been some social experiment videos which clearly showed that majority of the guys in India love the idea of Pre-marital sex (No offense to the ones who don’t do that). But then when you ask them would it be okay if your wife is not a virgin, they react like you have asked them some alien kinda question. Their wife HAS to be a virgin. And you know what I think about such guys? Double faced people! Such kinds of guys don’t even deserve to be with a lady ever in their life.

Come on, if you want to take sides, take one. You can’t just hop around on both of the sides. On one side, you’re okay with pre-marital sex when it comes to yourself and then on the other side you’re not okay when it comes to your would-be wife.   I decided to take one side because you know what, that‘s what sensible people do.

And my side is yes. Why not? If you love a person, there is no issue in making love before marriage or after marriage; for I think marriage is just a ‘social stamp’. You don’t get married because you love each other. You get married so that your relationship can be accepted by the society. Isn’t that so?

Well, I don’t like intervention of the ‘society’, of the people who don’t even know the real me or care about me, in my personal life. I was born as an individual and I got no message from God asking me to follow the stupid rituals and norms of the society. I follow what I want to follow, what I feel should be followed.

Moreover, I believe that pre-marital sex is more about the emotional bonding rather than the physical need of sexual intercourse or reproduction. Yes, accept it. This is completely different than what most of the people think. Pre-marital sex doesn’t come out of desperation for having sex. It comes from emotional bonding.

I am a girl who has always kept my personal life and social life within their individual boundaries and pre-marital sex lies within my personal boundaries. So, I would say yes to it whenever I want and none of you can question it.

And if you ask, what if your future husband doesn’t understand this decision of yours; well, let it be. That person would never ever be my husband anyways. I have really high standards while choosing people I want to live with me in my life and social psychos are seriously not allowed.

So, the final answer is YES.