After the popularity of Goan and Mangalorean food, Mumbaikars are going to experience a relatively new concept. Maharashtrian East Indian Christian Federation (MEICF) is set to introduce a food truck to promote East Indian Cuisine. 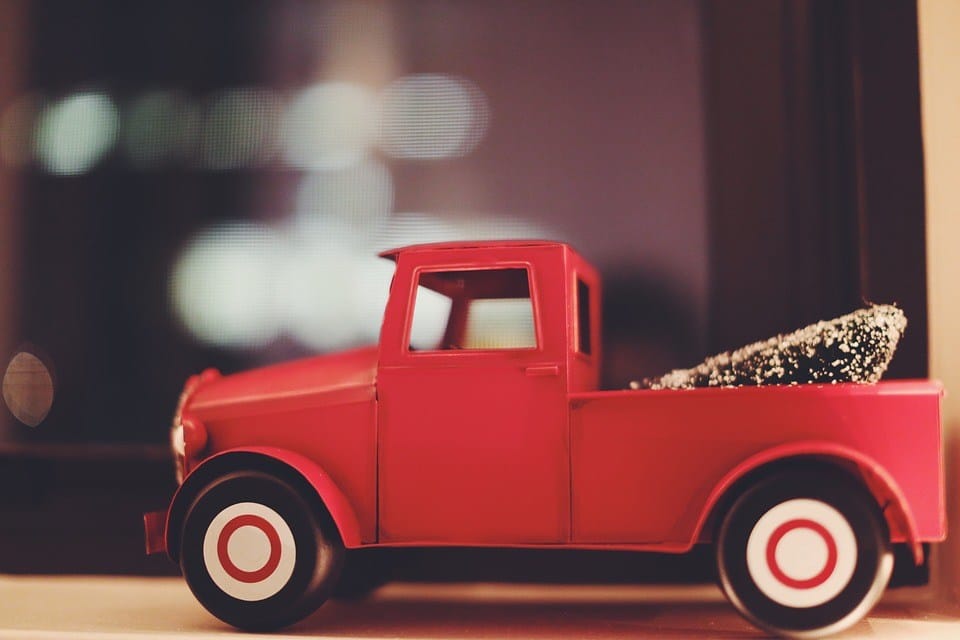 A food truck is a “food on wheels” concept which is highly popular in developed countries like the United States. In India, the concept has just started to begin. MEICF plan to launch this East Indian Food truck in September. They are still planning and gathering the funds.

The estimated cost for this truck is about Rs. Seven lakh. The community has collected about Rs. 4, 25, 000. They plan to have authentic East Indian Cuisine with dishes like duck, Easter eggs, Christmas desserts, vindaloo, sorpotel, dried fish and more.

The MEICEF consider it as a great business opportunity, but their initial focus would be on promoting the cuisine which has lost its popularity over time, according to them. They would certainly try to cover up the setup and run cost. They do plan to expand it into a fully fledged business once they set up and start running.

They have a lot of things to be done – from acquiring licensed to getting the modified vehicle ready. In India, it is rare to find a ready-made food truck. They will need a custom-built vehicle to begin with.