“Do you know that different versions of Android follow an alphabetical order in their nomenclature? Also, all the names of Android versions are named on some confectionary item.”

The usual girl gossips during the lectures in class sometimes turn out to be productive, especially when the topic under discussion is related to technology. This time the two member gossip gang was discussing about Android Versions. 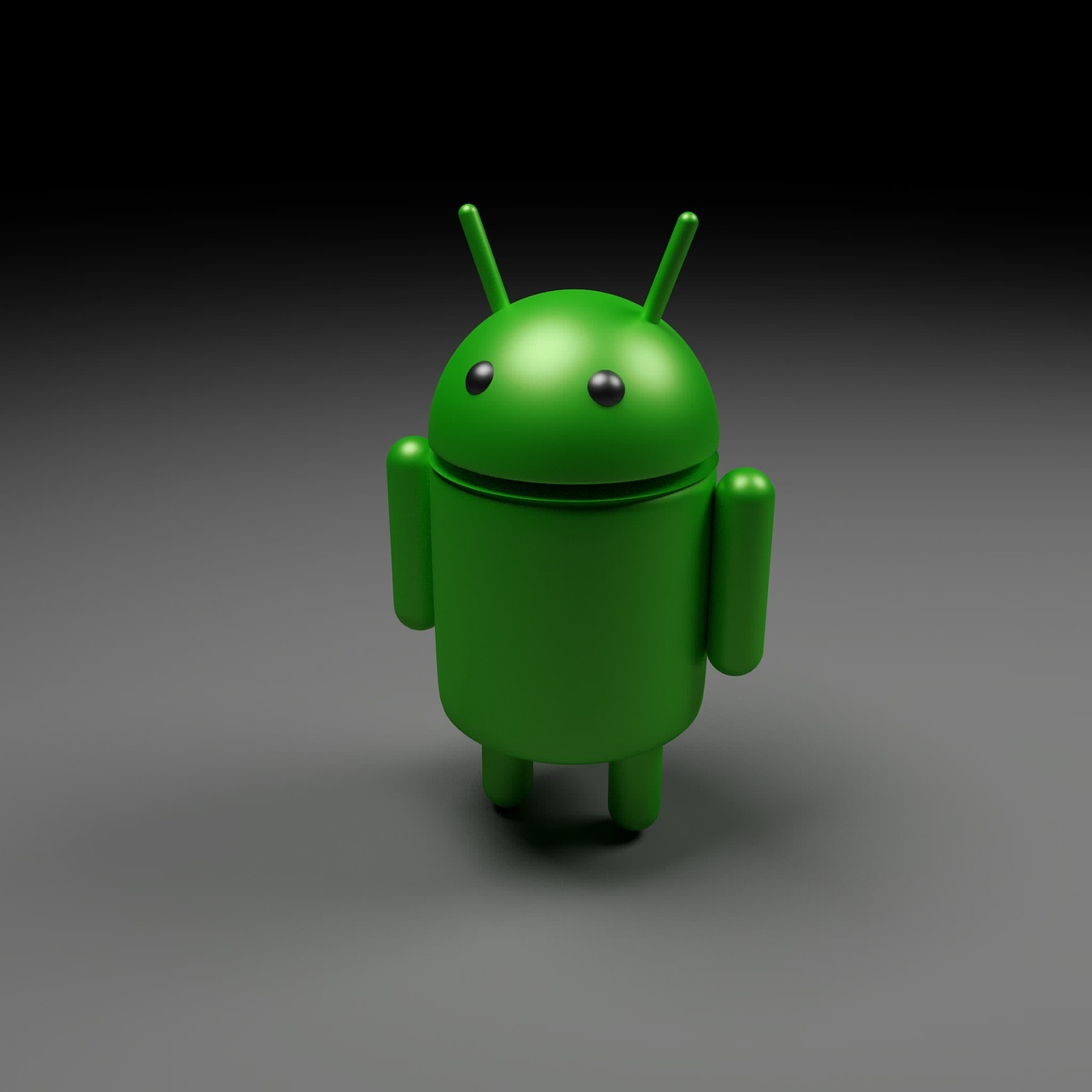 Android, a Linux Kernel based operating system developed for use in high-tech mobile devices is now the most popular mobile phone operating system with a very large user base.  I am pretty sure that most of you who would be reading this post would have used an android based smart phone at least once.

Talking about me, my phone Google Nexus 5 is the third Android device that I have owned till now. Yes, I am very much in love with Android O.S. and that’s why I was a bit curious to know about Android Versions.

Android isn’t an old technology. The first few versions include Android Alpha, Android Beta and Android APIs. But since 2009, the Android Versions have been developed and named according to the confectionary theme. Let’s have a look at the Version History of Android Versions. 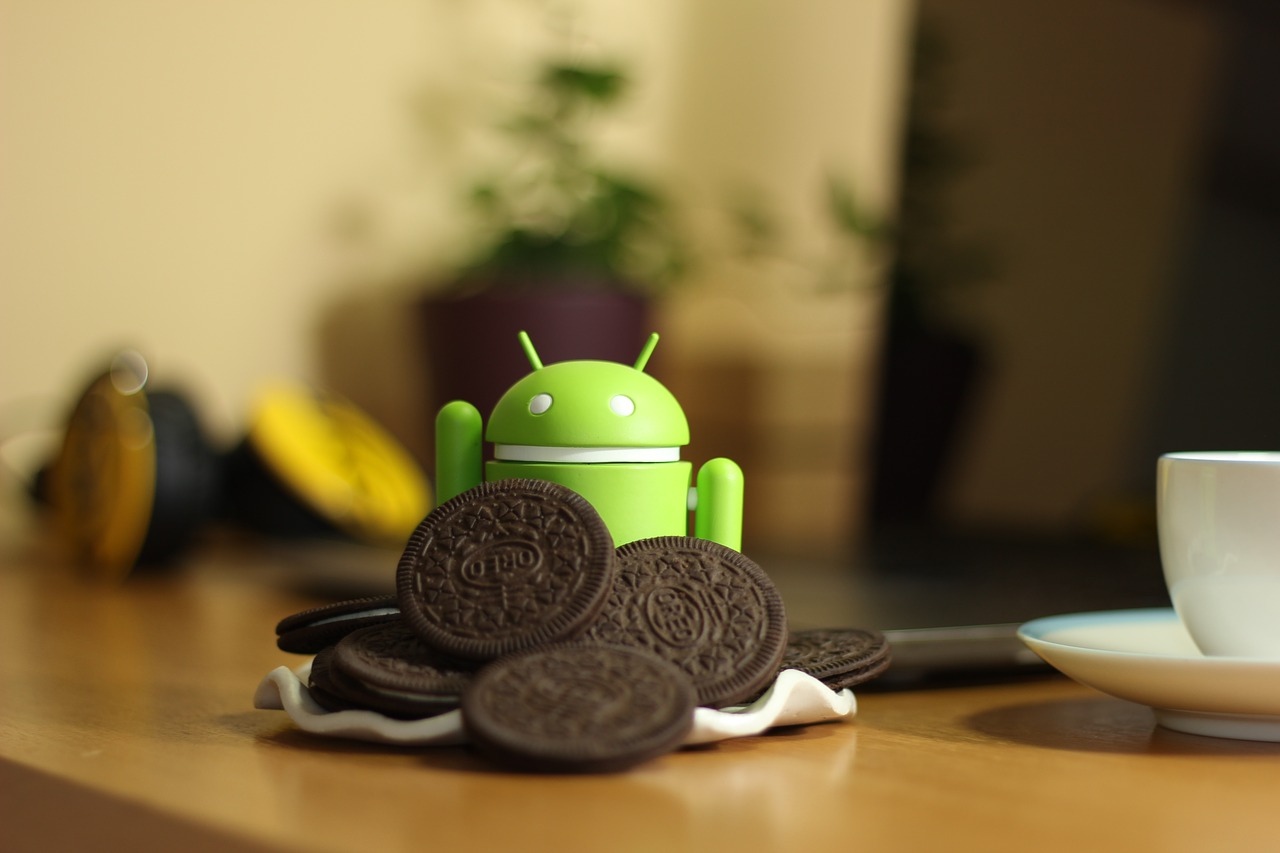 I actually find the naming style quite hilarious. What do you think about it? ‘Fun with Technology’?

Here’s a short quiz which I created for all those Android lovers. See if you can crack all the questions.