Can you believe that? Today is the last day of the new month. January 31, 2019. The days went by so fast and yet, there’s a lot of lessons I learned in the whole month. And there’s a lot I am grateful for.

Here’s the lessons I learned

I never believed it, given the conditions I was brought up in. Clearly, the bubble burst soon enough. 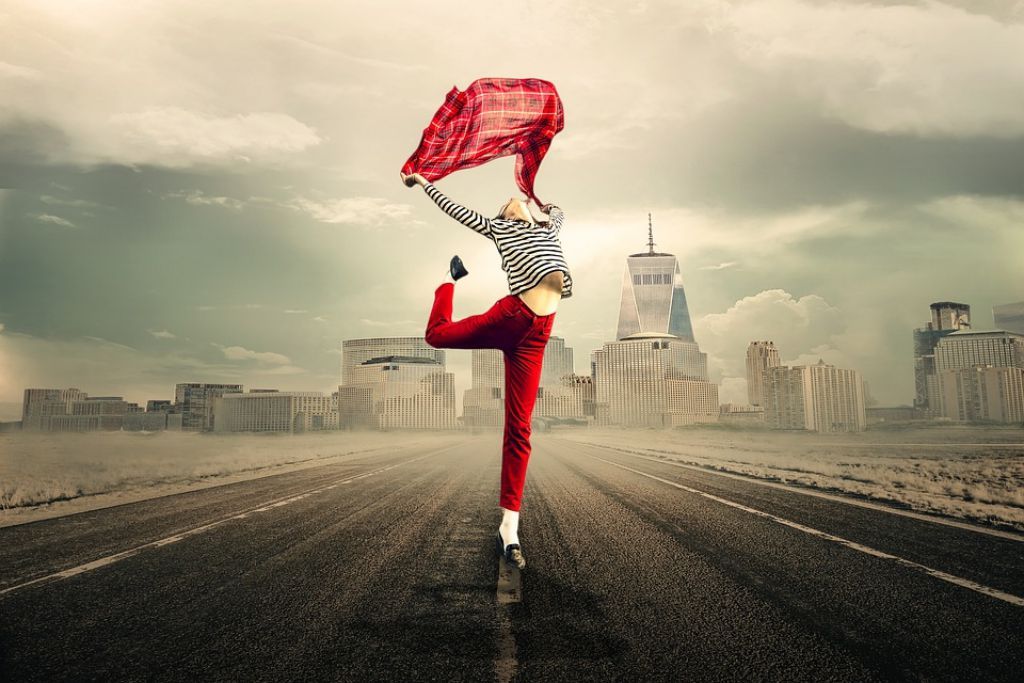 As I work day and night, to earn my living and work on my passions, I come across many people who made me change my believe… who made me believe in the cause of feminism.

Be it at a workplace or even at home, women are often explained things they already know in a patronising tone. They’re explained basics how-tos of their everyday tasks just because they dare to ask a question. It’s just assumed they don’t know of something, when they ‘dare’ to question.

My message to all the women around the globe – don’t let it dissuade you and make you under-confident. You’re awesome at what you do. The patronising society can push you back but they can’t stop you from achieving your goals. So, keep working hard and shine!

2. You need to be overconfident

Working from home is a bane in many ways. You barely get to discuss things, learn by collaboration and gather new experiences. However, it changed as S, my assistant and I already promoted her to the role of my manager, joined. What began was several discussions – work related, digital marketing related and life related. 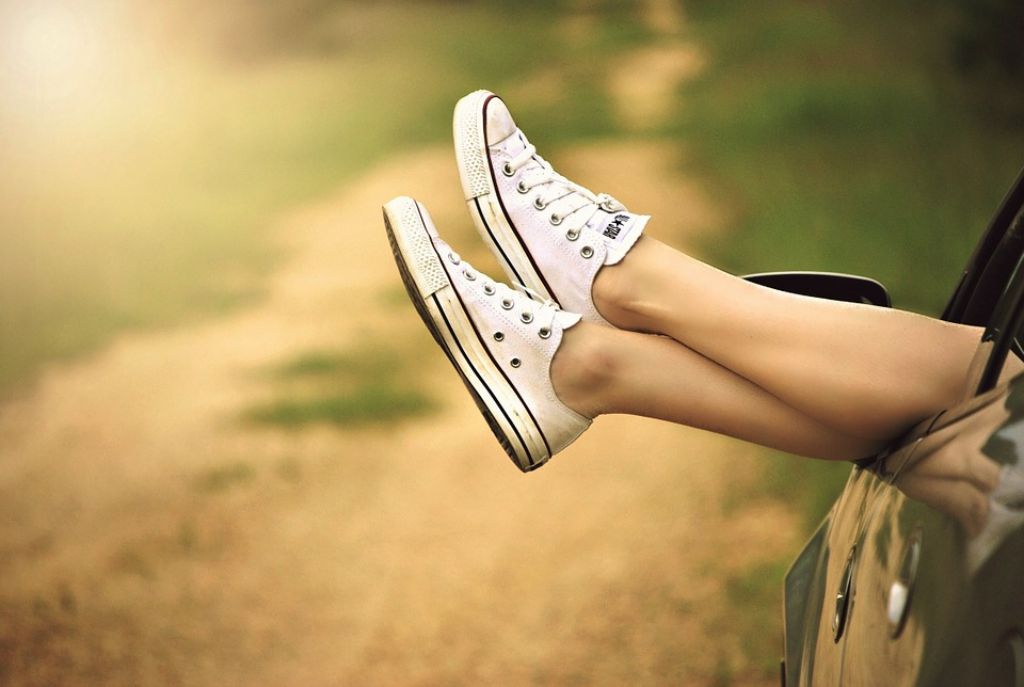 The biggest takeaway was the realisation – how I always downplay my achievements. How I always downplay what I know! And haven’t we all read one or two articles in women’s health or even entrepreneur on how women achievers have to work harder to be considered at par with men? How you may bring ten times the revenue to a company as compared to your male colleague and you may still end up getting paid less… only because you’re a woman!

You’re conditioned to expect less, and be under confident. But you don’t have to anymore. School is over and no teacher is going to complain about your over-confidence in a parent teacher meeting. College is also over and no professor is going to give you less grades just because you wear thick eye liner or crop tops to college. So, do the flip side and start being confident about what you do and what you know. It’s you vs the world and you’re going to win! Do it!

3. Don’t be afraid of being judged

Since mid-December, a thought kept going in my head and as I acted as a self-critic, I pushed it aside. But it kept bothering me. A few days back, another person addressed the same thing. And it just hit it! I was being too self conscious of what people thought of me. Would I sound like a complaining immature person? Would I sound bitchy? Would I sound bad? All such thoughts often plague our best decisions and thoughts. 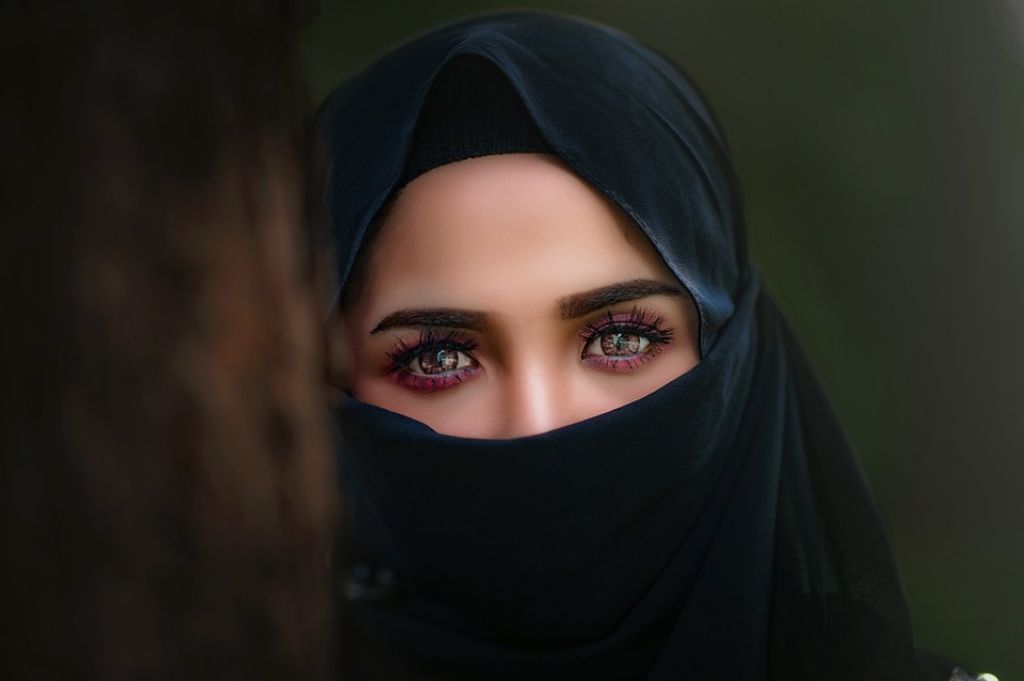 Listen! The world is going to judge you anyway. If you complain, then also you’ll be judged. If you don’t, then also your fate stays the same. So, why don’t you just do what you want?

4. Outsourcing is a must

For over three years, I have tried to juggle between my full-time work from home job and my hobbies – blogs and YouTube channels. Of course, my job being a priority, I would often neglect the things I could do for my hobbies. I was missing several opportunities just because I had too much on my plate. 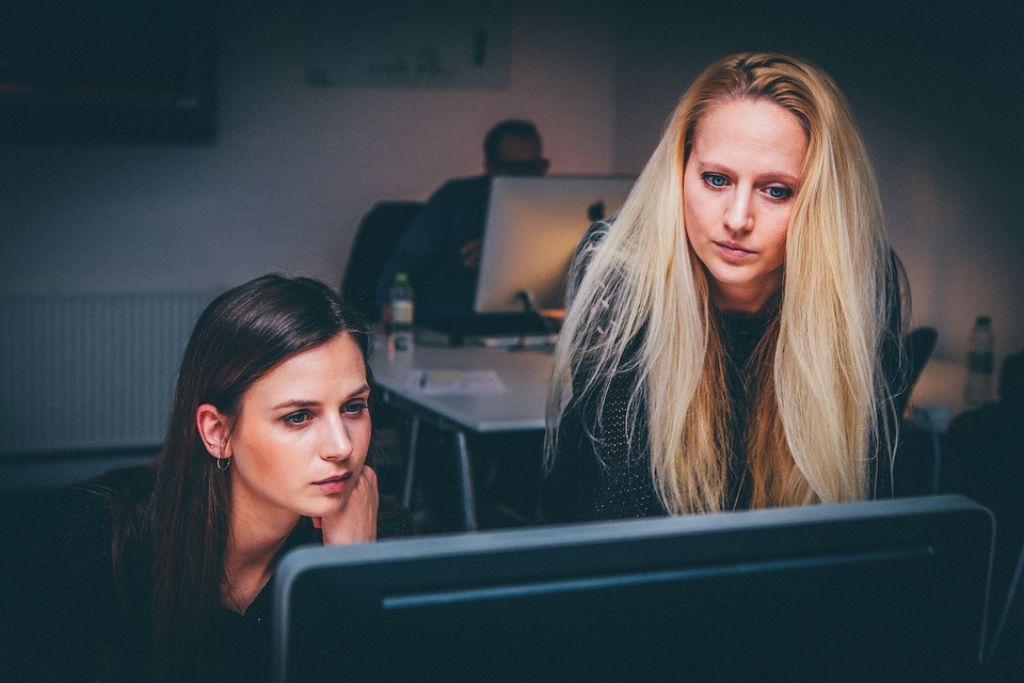 So, in the end of last year, I decided to put my greed at the back and hire some help. I decided to outsource. I think it wasn’t just the thought of missing opportunities. It was also jealous – I am insanely jealous of instagram influencers making A LOT of money, especially when most of their followers are bought. They have no real learnings to share and no experiences that can help others. I sadly looked at myself – a girl who worked hard through her school and college days to learn, experiment and fail… and I see how my stories didn’t matter any more for they weren’t coming up in a fancy packaging. It was also the brands and PRs who would work with all of such fake influencers and insult somebody like me just for having less following (when they approached me in the first place). I had wanted to change that in 2019. And so I did.

Bringing someone to be a part of my team and helping me with the things has been a relieving decision. Of course, my workload is still the same (HOW?) but a lot of work is getting done which otherwise wouldn’t happen (hint: saw my instagram feed?)

5. Your health is important

Yeah! I am that whiny kid who hates the gym, or any other form of exercising. What I love is woek. But lately, my work had been suffering due to my ill health. Thanks to a lot of articles on Medium, I am constantly reminded of the fact that to do what I love… to work, I need to be in my best health. 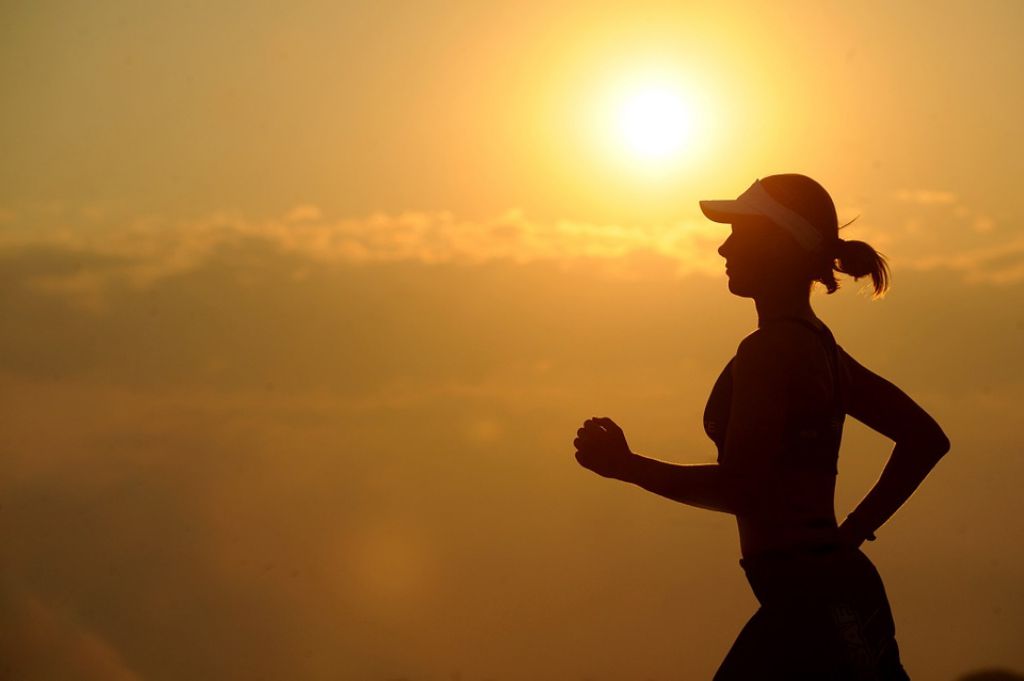 The very realisation is helping me hit the gym, still sparingly, but it’s better than nothing. Right?

I am sure I can write more… there’s so much of stuff about the lessons I learned. Each week, day and moment is full of learning. But I hope these five things would help you steer in the right direction and do what you need to do BE AWESOME!

Comment below with the biggest learning you had in the last month.