What has happened to Rock Music?

There cannot be a better explanation of the subject of this particular blog post than the title itself. I have been meaning to start blogging for a long time now. But the only thing that was holding me back was ‘the topic’. What is that one thing that I really want to talk about or what is that one thing that makes me most intimidated while talking about it? It is the fact that rock music has changed to such an extent that people can’t recognize it anymore. 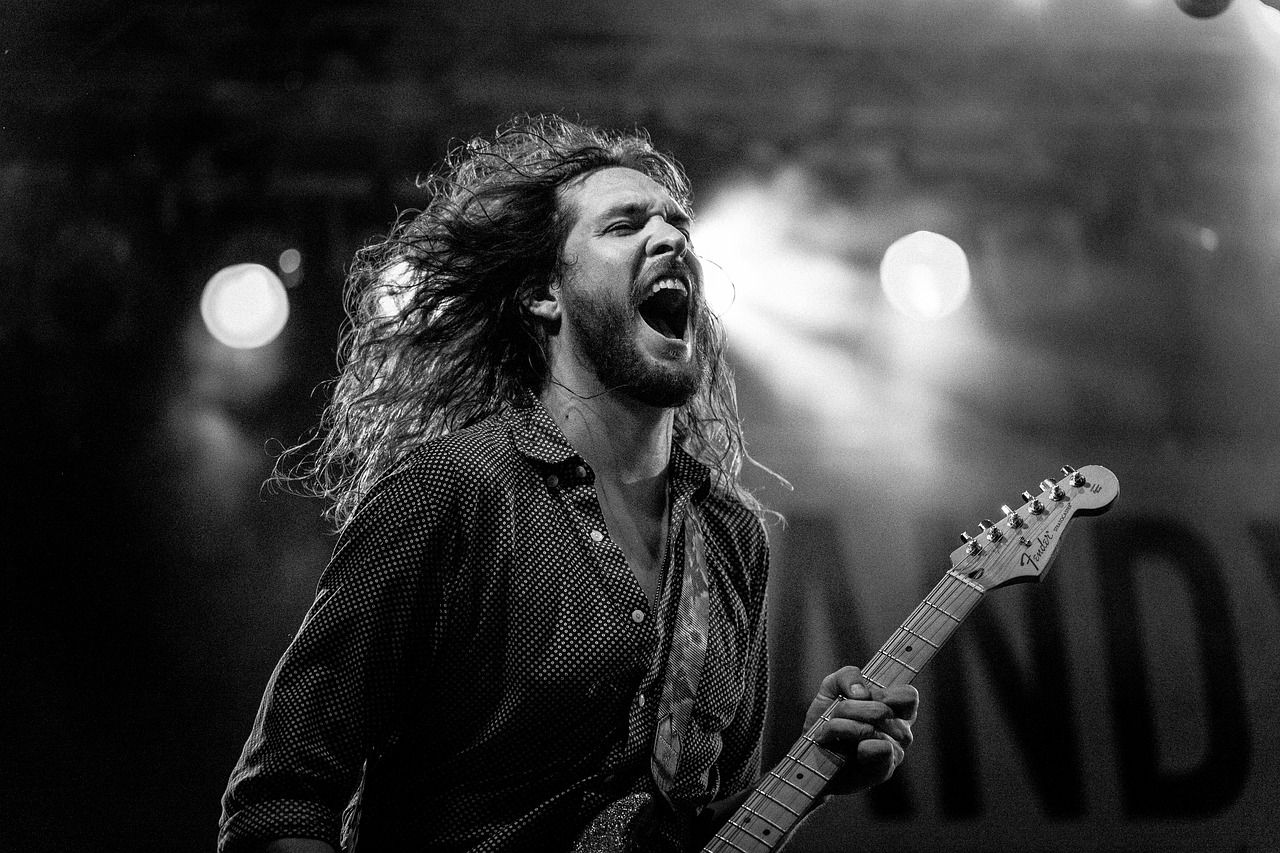 I can bet that any person who claims to love rock music, doesn’t have actual rock music on their playlist. Not these days at least. The kind of songs that you’d rather find on their phones or I-pods are EDM, Dub-step or Pop music. And it’s not entirely their fault for it’s the most trending music genre for this generation.

Now, being a rock music lover doesn’t gives me any authority to mock any other genre of music. But gone are the days of Jimi Hendrix or Kurt Cobain or David Bowie. Now all that remains of them are podcasts and fan made videos of their songs on websites like YouTube, and Sound cloud. Search any of these artist’s videos on YouTube and read the comments. All you’d find are the nostalgic comments of people who either lived through those days or just miss the music that existed.

For those who do not know much about rock music, it’ll give you a rough idea when I tell you that teenage Pop-stars are being covered in the Rolling Stone magazines which was once criticized by referring it’s list of “99  greatest songs of all time” as an example of “unrepentant rockist fogeyism”.

The most successful  ROCK BANDS (Commercially speaking) today do not sound what Nirvana or Metallica or Guns & Roses used to sound like back in the days, when most of us weren’t even born. Yet we have to respect them for the hits they have created (accepted by the same fan base that laments the earlier rock music, by the way). I repeat, we HAVE TO.

Any true rock fan’s most cliché, typical, and honest behavior is lamenting about the existence of true rock and its’ quality, and how it has degraded over the year. Rock music has undergone many changes over its’ lifetime. From Soft Rock to Hard Rock to Heavy Metal to Christian Rock (very short lived). And further from Heavy Metal to Punk Rock to Alternative and Nu metal. And even though these changes occurred: rock music moving from one phase to another, it did not occur in any evolutionary way. These changed occurred due to denials and rejections of the existing form of rock music.

Although I do understand what most of the band have been trying to accomplish these days: increase their fan base. And most of it has been because of the commercialization of their art i.e. the music that they create, mostly forced upon them by their own record labels. The most prominent example that I can think of is the documentary “ARTIFACT” created by the band “Thirty Seconds To Mars” depicting the struggle against their record label EMI.

I don’t really understand the reason why rock music has changed in a direction, I guess no one intended it to. Open up to the world of internet and you’d find tons of people who’d be saying that rock music isn’t what it used to be. According to them rock music has lost its commanding influence over the music industry as it had back in 70s, 80s, and 90s. You’d know so, if you have happened to watch a movie named “Rock of Ages”. It aptly describes the one thing that I was looking for in the movie: How crazy people actually were about rock music during those days.

Even though many bands have tried to enumerate their own style of playing and tried mixing various formats of music in one album which is completely acceptable. Experimenting with the kind of music that one makes is completely fine. The problem begins when the bands and their record labels start categorizing them as “Intense Rock Album” just to achieve more sales of albums.

One such example of an experimental album is “A Thousand Suns” by “Linkin Park” which is one of the most lyrically sound album I have heard till date. But sorry Warner Bros. Records. I won’t go on calling it a rock album. Never mind, how great I find the album to be, it is really not the correct way to publicize it as the rock album of the decade when it does not contain even a single pure rock music based song. Inappropriate terming of an album and its music genre is one of the reason why Rock Music has lost its fan base and popularity.

What else can we say when 2012’s best rock album given out by the “Fall Out Boy” was named “SAVE ROCK AND ROLL”. This is enough to tell you that this epidemic is no myth.
All I can hope is that there is still something of a resemblance left in Rock Music for its hardcore fans, who still want and possibly deserve the music that has been with them from such a long time.

THIS IS A GUEST POST WRITTEN BY ABHISHEK SEHRAWAT

I was born and brought up in Delhi. I am a huge music buff. Most of my time I am exploring new artists and music. Another pass-time is to play basketball. Messing around with Computer hardware and software is another hobby.

My main reason to start blogging is to connect and communicate with new people and to hone my individual skills as well.