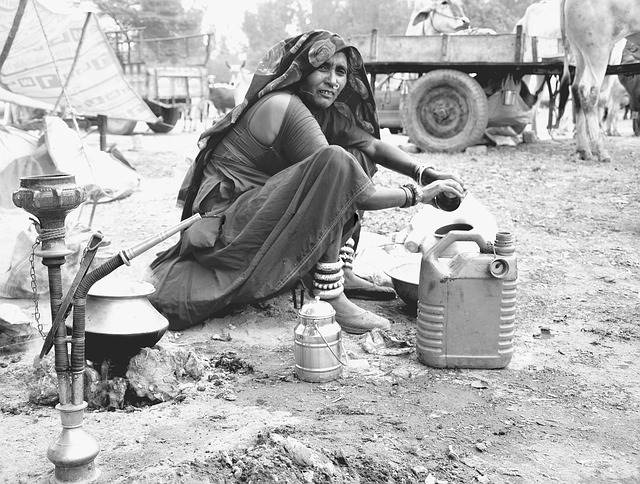 Today, one day after the 67th Independence day of my country India, my thoughts are taking me back to one question that has always been unanswered. The question is – Is India really an independent country? 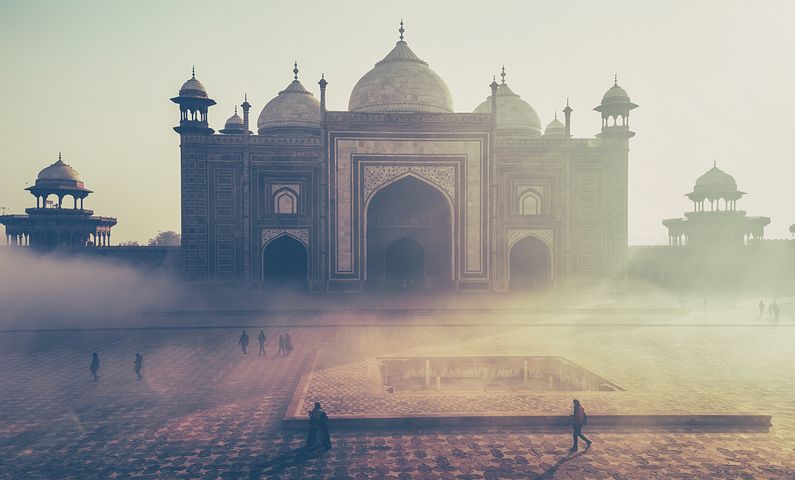 On August 15, 1947, India was freed from the chains of Britishers who ruled the country for more than 100 years. Lots of people shed their blood, a lot of them sacrificed themselves and their family for the sake of this country. They wanted their mother India to be free. But were they really successful? Are we really free?

The time at which I am writing this, all I can see around me is – the women who are getting molested and disrespected by men all over the country, men who are being cheated by women through misuse of woman rights, common people who are being mowed down by large feet of numerous corrupt government officials and politicians, poor people who are dying of hunger bounded with chains of poverty and rich who are flourishing with their money captured within the golden chains of greed and wealth.And still we call this country free!

We consider India as an independent country and celebrate our Independence Day on August 15 each year. No one of us even cares if we really are independent or not. Do we? 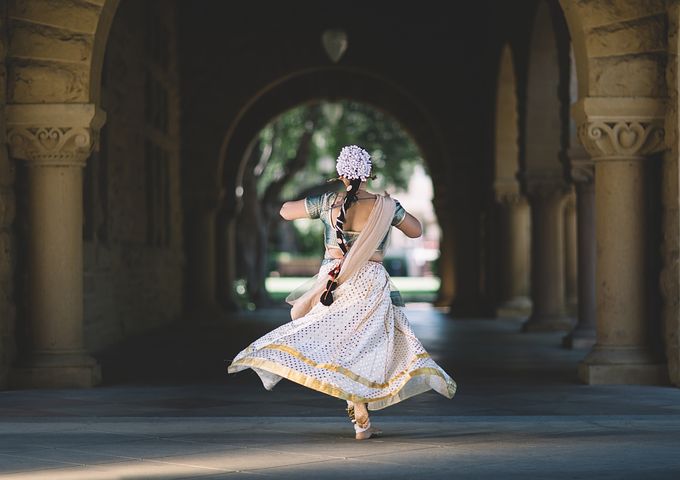 We have been too busy in our lives caring about our families’ daily needs for happy living. We are too busy thinking about careers, studies and friends. Only when we actually come across the fact of being caged behind the invisible bars, we allow ourselves to realize that we, the Indians, are not independent yet. And then comes the power of people – candle marches, violent protests, fights, media reports and much more. But like every independence day, these things come and go, No actual difference is ever made.

The first argument that is passed after such a ‘dialogue’ by me is – a single person is not good and effective enough to make a change. I agree but did you ever try?