Does it matter what I think of this woman who has been making into the news since past few days as she broke a fast after 16 long years? Obviously, it doesn’t. But all those people for whom my opinion matters, I need to say this. 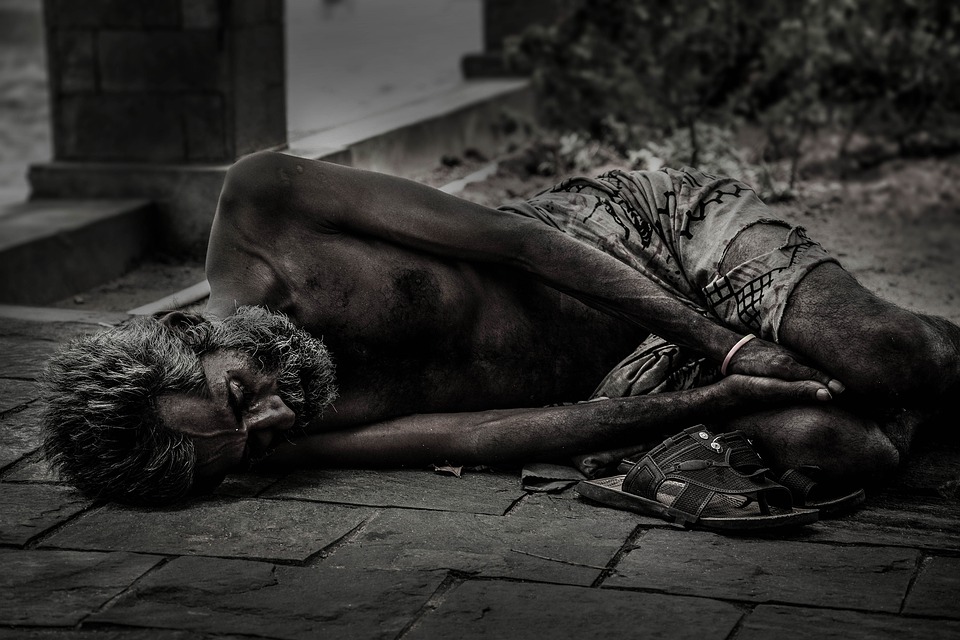 Even though she has been awarded several honors for this act, I think it was an insane and useless act which apparently accomplished nothing except for her getting into the news. She became popular. And that makes her a very strong candidate for next election. That’s that. Apart from that, I would call it nothing but a stupid publicity stunt.

Why was she fasting?

She has been consistently opposing the Armed Forces (Special Powers) Act, 1958. On November 2, 2000 Indian paramilitary forces killed 10 civilians. Let’s consider that all the Indian Intelligence was wrong and these people were really innocent, instead of being involved in terrorism or anything of that sort. And that’s when Irom Chanu Sharmila started her fast. She wanted this act to be repealed and had already been fighting for it before this incident. (Source: Wikipedia)

First of all, let’s talk about this growing anger of a section of Indian society towards Indian Armed Forces. Obviously, these people (Armed Forces personnel) don’t get the credit due to them, rather what they get is hatred and jealousy because they get so many privileges. What we all often forget is that those facilities come at the cost of their own lives!

Now, as some regions are worst affected by several political disturbances, terrorism is also at its peak in these states. There are people who work not for the good of common people, but for their own flawed political agendas. Remember that these are the set of people who wouldn’t mind planting a bomb in a public place and see hundreds of people getting ripped to shreds in the name of “true independence”.

Indian Armed Forces, on the other hand, continuously battle with these people who often hide under the mask of “civilians”. So, while you sit and enjoy commenting on Facebook, there are these Intelligence officers who are trying to save you from possible terrorist attacks. And they certainly don’t mind killing a set of terrorists to save hundreds of innocent people. What’s so wrong in this? What’s so wrong in giving these people enough power to tackle such malicious set of people and save the innocent people who want to live in peace?

We don’t see Indian Armed Forces marching to a random place every other day and killing a set of people. Do we? They don’t take action just like that. They do follow a procedure and they do have a reason for their actions. And an act like AFSPA is very rare and is used only when civilians are endangered due to violent activities of a bunch of people. It’s just that they don’t get the media coverage out of their own choice. But certainly, media fails to appreciate all this and rather loves to glorify the people who want India’s destruction!

Today, all of us need to start respecting these people who are the real peacekeepers and cut the crap about Indian Army being too powerful. We have to be or next day, you’ll be not living in this country anymore. It will be some random country created by some idiot who came into power by chance.

I am sorry for my straightforward and seemingly harsh words, but I have no other feelings for this woman and her “act of bravery” but disgust.

A lot of you might not even know what goes into these Eastern states which are always considered neglected and worst affected by political disturbances but I am sure a lot of you will be impressed by what this woman did. Of course, you didn’t see at what cost she was getting all these awards and publicity.

Okay. Okay. Let’s just say these army people were completely wrong and these people have no right to try and maintain peace in this country and save millions of people. Let’s just accept that for once.

What purpose did it serve? A fast of 16 years and obviously, she just didn’t live like that. She had to be on supplements every day and was under amazing medical care. She was on a rich balanced diet and a lot of expenditure was done just to keep this woman alive who decided to die by her choice in the name of fighting for innocent civilians.

Rs. 10,000 a month was spent just on her nutritional expenses. Then all those medical reports, medical tests, security and intensive care! We all know what healthcare costs these days and add to it 24-hours security. All this expenditure for what?

If you’re so keen on saving people, why not let this money be spent on the poor people who die out of hunger? Do you know over 7000 people die of hunger every day in India? Yet, no one even discusses them. What we discuss about is this woman who “fought” for human rights and all those unnecessary expenditures don’t matter to us or anyone. Why? Because expenditures don’t make big news, unless that’s done on an election campaign or by a billionaire on building his dream home?

There could have been so many other ways to just stand against this thing but Irom Chanu Sharmila chose the worst way. I wouldn’t say least effective as she definitely got a lot of attention and respect now! Now, she can definitely win an election campaign with all this publicity.

All I hope is she doesn’t turn like Arvind Kejriwal who has, until now, done the same things he has opposed.