Are you fed up of the stray dog menace in your area? They have become the dons who are now a big threat to your young children. They bark, growl and sometimes even try to bite you. They scare you so much that you have had mini heart attacks as well. You want all of that to get over. You want to get rid of this important and much talked about issue. Do you? 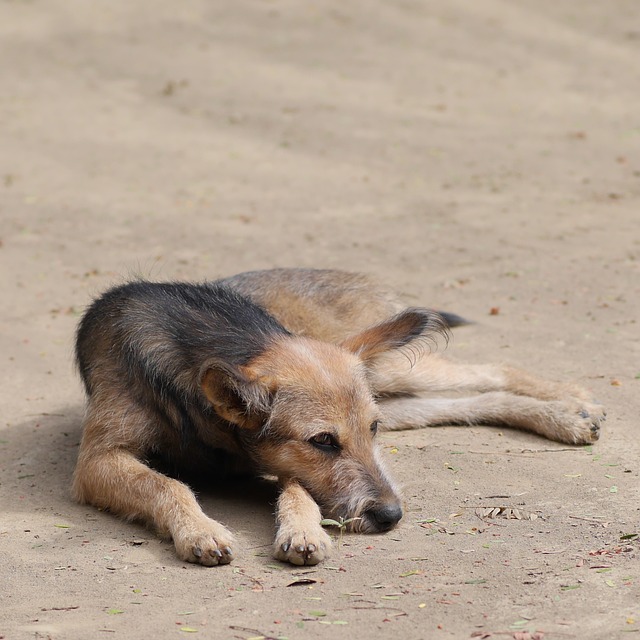 Today, in Times of India Chandigarh issue, a number of locals have expressed their views about the stray dogs menace and about the latest sterilization program initiated by the MC in the city. Though I didn’t expect this from TOI team but they did publish views of some stupid people that prefer to give their ‘scientific judgements’ without checking their facts.

If you’re reading this blog, I definitely don’t expect you to be like those people who say ‘dogs get aggressive because of sterilization and they must all be killed in one go’. Let’s not talk about such inhumane people. Let’s talk about a few things YOU can do to deal with the stray dogs issue in your locality.

I thought of writing a sort of hate post for the people who pass comments like dogs should be killed, sterilization makes them aggressive (seriously! Read some science books. Uneducated ignorant people!) and so on but then I thought what difference would it make? Would they stop passing such stupid comments or would they stop their cruelty? Would they pick up a vet science book and learn something about dog behaviour? No.

But there are a set of people who can stir a change in society. You are one of those people. You have read this and now you know how you can deal with the stray dog problem without killing them or without posing a threat to your own life or to the life of any member of your society. Go on! Try to put some Gyan in the heads of stupid people like the ones I talked of. Go on! Be a human, not an animal.

4 Precious Lessons I Learned By Having A German Shepherd