Even when the world was supposed to end in 2012, the life is still existent on Earth. People are living and are busy in their monotonous life, looking for something different and amazing that could change their life. What about you? What are you looking for?

If you talk about me, I haven’t been going well since a few days for I was going through a very bad writer’s block when even after having a list of 1000 topics I had not been able to pick one of them and talk about it. Thank God it’s over as I have something very interesting to talk about. This has been grabbing my attention since quite a long time and today, I decided to share! 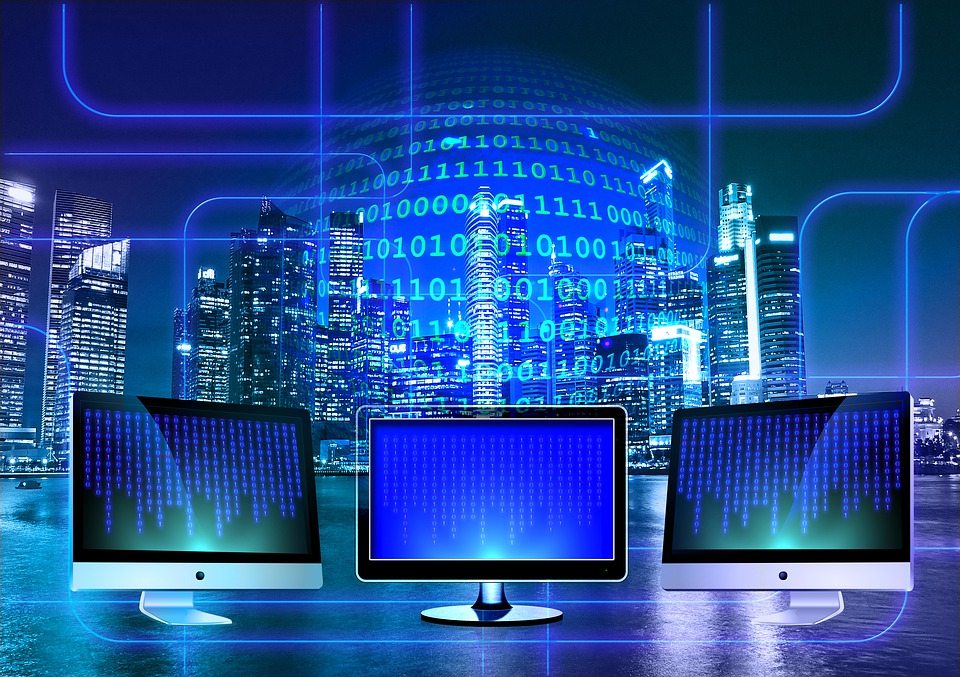 Do you think the world is going to face a new kind of technology in the New Year? Are those geeks working on something which you still don’t know about? Would you like to know?

The answer is obviously yes. We all are interested in knowing what’s new happening in the society especially in the world of technology. That’s why; I have come up with the Hottest Technology Trends 2014 series of post and this is going to be the first post in the series. Before actually starting the content of this post, let me tell you what this series is going to have in the coming year.

In Hottest Technology Trends 2014, you would come to know about some new technologies which are expected to be introduced and become popular in 2014. Are you ready?

In which city do you live? Is your city smart? But what do I exactly mean while asking this question? What is a Smart city?

What are Smart Cities?

The objective of a Smart City is to enhance the economic growth and attain sustainability by making use of interconnected analyzing tools like sensors etc. The Smart Cities are not new these days. Many companies like CISCO, IBM and Sensity Systems have already been working on the concept of Smart Cities.

Today, I am going to present a small glint of what the companies have been planning and doing in order to make this technology real and feasible.

Sensity Systems have been working on the concept of Smart Street Lights where they have planned to install the street light bulbs consisting of special sensors. The sensors perform two main functions –

Do you think implementing such a system on world scale is possible? There are so many problems still present in the concept. Is it cost effective? Of course, world is shifting towards LEDs which give you benefits on long term usage but still, it isn’t easy to replace more than 4 billions street lights in the world with sensor enabled LEDs. Is it?

What if the apps which can even record videos are used for bad purposes? Who is going to control the privacy of the normal people roaming around the city streets?

While all these issues still remain, Sensity Systems is already on its way to install Smart Street Lights. What do you think about this? Is it a good idea to install a system like this? Would it be feasible?

IBM has already been working since three years on this project. In fact, the count of projects IBM has taken up in this area is more than 2000. All these projects are targeted to monitor and control city services like water supply, electricity supply, traffic regulation, hospital and public safety systems. Each project taken up by the company involves installation of sensors in the normal already existing infrastructure in the cities and hence making them ‘Smart’.

While many such projects of Smart Cities are still under consideration, CISCO has already developed a complete smart city (according to them) which has almost all kinds of infrastructure interconnected with one another. The city’s architectural plan was laid out keeping in mind the concept of the Smart Cities.

The city is equipped with many features. If you want more information about these features, you can check out this.

What are your views about such a technology? Many people have estimated that this technology would be one of the most popular ones in 2014. Do you think this is true?

Share your views with me in the comments. Also, don’t forget to so as to get the latest posts right in your inbox. This is just the first one in the series. I am going to talk about a few more emerging technologies in the series Hottest Technology Trends 2014.

In case, you want me to add some technology in the list, do share it with me. 🙂