What would a foodie do if he is too upset or frustrated? Well, if you’re a foodie you would have only one answer – you would just go out and eat your favorite food. That’s the only thing which makes us feel good. Now, if you’re a non vegetarian, which place would you like to go? 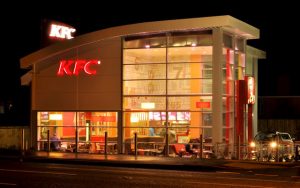 I bet hundreds of you would say KFC. KFC (Kentucky Fried Chicken) is a fast food restaurant chain that has franchisees all over the world and is considered to be the best for people who love to eat chicken. But is it really true? Is KFC really finger licking good?

Well, I know there would be many of you boiling with anger for the very question I asked. How can I put forward such a question about KFC? But believe it or not, KFC isn’t that good. In fact, it’s not good at all.

Why? You really need a reason? There it is then..

The not so Unique and Fine Quality of Chicken 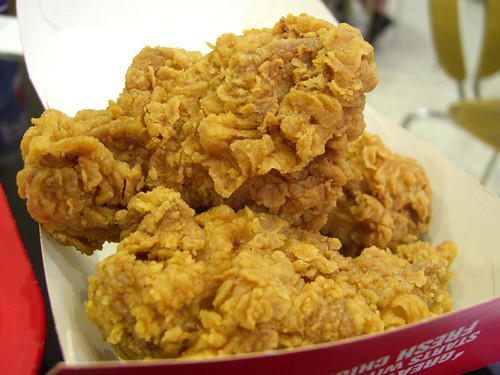 I remember the time when people used to boast of the fact that they have tried out the KFC chicken but now, it’s an entirely different era. There are hundreds of KFC outlets here and there which have failed to meet up the KFC standard. Yes, they might run under the name of KFC but if you say that they really have the quality of chicken as KFC is considered to have, you would be utterly disappointed.

There was a time when the recipe of KFC was considered to be a super secret and there was no food outlet that could provide the fried chicken as good as and as similar as that of KFC. But now, yes of course, no outlet can provide food similar to that of KFC. But the truth is, they’re better. I remember myself going to NYPFC and some random restaurant in Goa and trying out the fried chicken over there. I was literally cursing myself for why do I even go to KFC? Maybe to criticize them and get thwarted again and again.

Now, let’s talk about just KFC. A real KFC lover shouldn’t be comparing it to any other food outlet. So, let’s see how the food in KFC is. Well, first of all the limited variety of food is going to be ignored by me for if I don’t do that, I would be very cruel towards KFC.

I have eaten at 4 KFC outlets in Punjab itself – KFC, 3B2 Mohali, KFC, Sec 35 Chandigarh, KFC, Elante Mall Chandigarh and KFC in Kharar. All four of them had a pathetic food quality. I wonder where did the concept of taste monitoring which used to ensure the good quality of food go.  While the KFC in 3B2 Mohali uses an extremely bad quality of chicken as raw material, rest of the outlets are perhaps trying to save their gas bills. What else can be the reason of improper cooking of food?

Why do we even spend so much money on such a bad quality food? 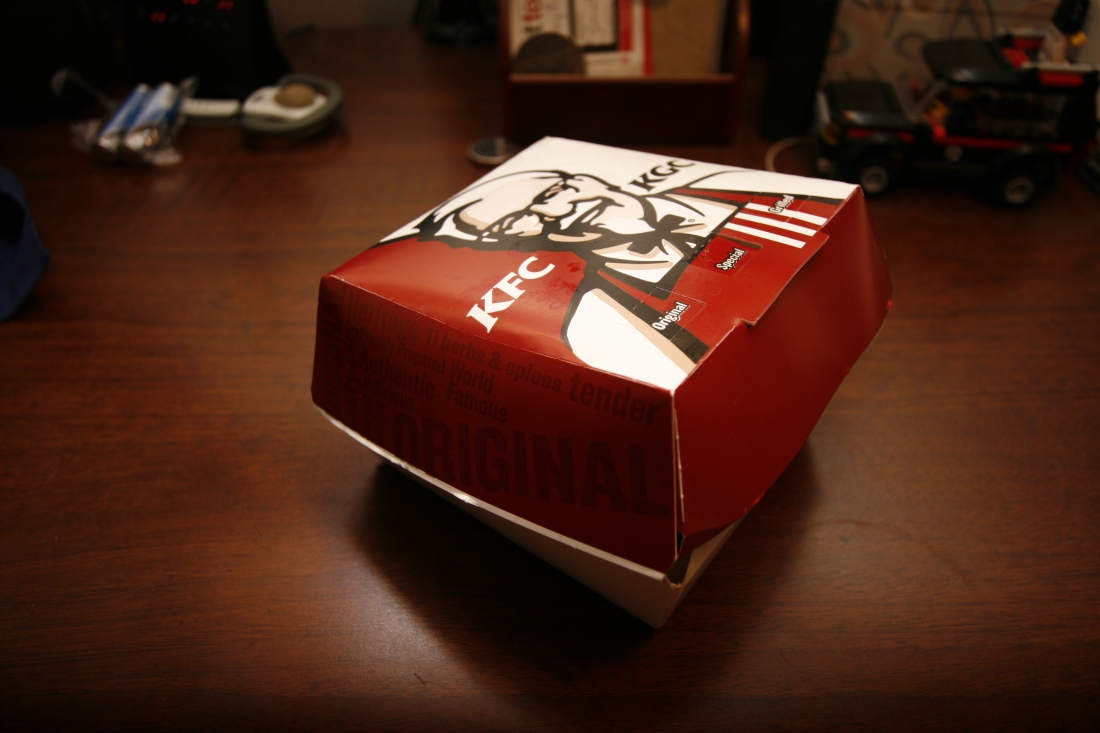 If you’re going to a restaurant, the biggest thing that makes a difference in your experience is the ambience and service.

Now, service – well you can see those people talking to themselves, cracking jokes but not taking your order. Even when they take your order, you have to keep waiting while you can clearly see your order ready. But the people are busy chatting as always. And you would be thinking it might be a problem with just one outlet.  I tried four and had the same experience and this makes me sure that there’s something very wrong with their work culture.

With bad service, bad ambience is quite predictable. Apart from places not being cleaned, I don’t see anything attractive out there which would provide me a good eating experience.

So, no good food, no good service, no good ambience with high prices. Would you still consider KFC as fingerlicking good?

Tell me your views about it. Have you ever been to KFC? How did you find it – good or bad? Did you like the food, service and ambience? Share!