Social activism has assumed enormous significance in developing countries like India where the poor and needy seldom have direct access to resources allotted for them by the government. The social activists via NGOs or individual themselves often do great service for mankind by connecting the downtrodden to their rightful means.

However, evil has not spared this field either. Certain individuals, under the veil of social activism, use PILs for their own vested interests. But at first, what is a PIL? 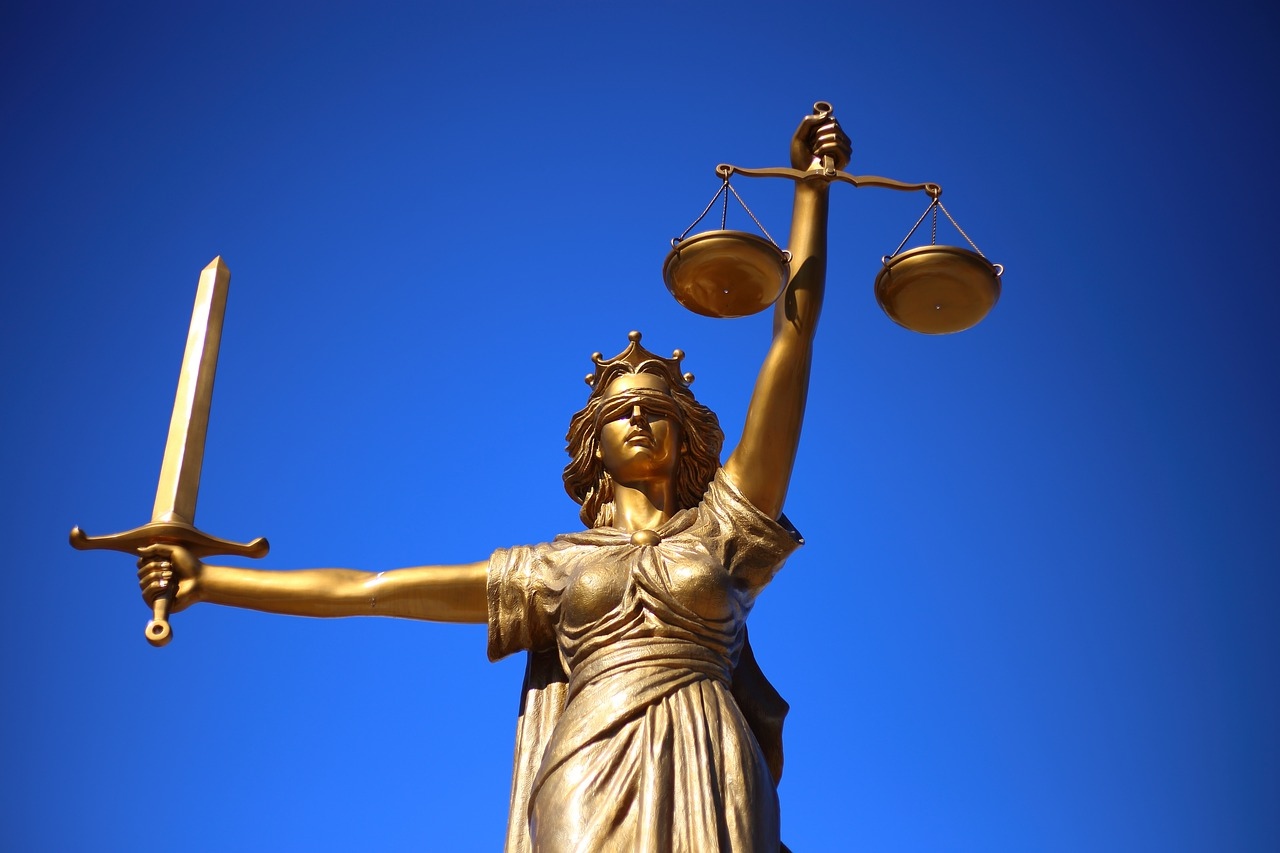 Public Interest Litigation (PIL) is a tool defined as per Article 32 of Indian Constitution that connects the public directly with the judiciary. It was probably not envisaged then that PILs could be misused. In the past, the judiciary too has been critical about their misuse and has fined people for filing PILs for frivolous reasons.

But the real question that has been bothering me is: Is there a need for stern laws against misuse of PILs?

But whatever may be the conclusion, what needs to be compulsorily checked is misuse of PILs for pecuniary gains, to settle personal scores and blackmailing high profile people. The integrity of NGOs has also come under scanner in recent times. While this definitely is not true for all NGOs, some NGOs resort to filing defamation cases against VIPs to extract money from the “accused”, which is highly condemnable. Such cases can often be politically motivated, which makes it worse as Indian politics is already “dirty”.

While there are still other NGOs (again not true for all NGOs), which work on sole motive of generation of funds and in the process end up taking up undeserving cases causing undue harassment to innocent people. Recently, a colleague of mine had to bear the brunt of such an NGO. The domestic help of my colleague, who was being treated reasonably well (apparent from her physical and mental condition), one fine day fled from home and reached an NGO. This NGO brainwashed her to such an extent that she refused to go back to the home of this colleague. Such NGOs dilute rather defeat the very purpose of their constitution.

Another area where PILs have been extensively used or misused sometimes is Section 377 of Indian Penal code.  Chapter XVI, Section 377 of the Indian Penal Code dating back to 1861, introduced during the British rule of India, criminalizes sexual activities “against the order of nature”, including homosexual acts. Without going into the merits and demerits of the case, it is too obvious that an adult is supposed to be wise enough to decide the consequences of his/her actions. Instead precious times of courts have been lost responding to countless PILs on this issue without any conclusive result.

Considering all such big and small incidents that keep happening in our country, would it be an exaggeration to say that filing PILs and defamation cases has become natural pastime of social activists?

May be no, but what is more important is what should be the remedy. True, PILs and in general social activism via NGOs make the government far more accountable for their actions and hence very essential. But at the same time, the judiciary cannot be taken for-granted by some individuals.

Devising stricter laws against filing of PILs for unconvincing reasons may not be the ideal solution as it would scare genuine people too from acting in public interest. A better solution would be to keep the quantum of punishment flexible depending upon the merit, rather demerit of the case and also enabling laws/guidelines to protect the interests of social activists. The purpose should be to achieve the intended result without being prejudiced against any group.

What do you think about this? What opinion do you have towards this issue?

This is a Guest Post by Karan Gupta, an engineering pass out from Thapar university, Patiala currently working as a senior engineer in a reputed company.

Share your views regarding this topic by leaving a comment in this post. JOIN THE DISCUSSION NOW AND INVITE YOUR OTHER FRIENDS TOO.. LET’S SEE WHAT THE YOUTH THINKS…