Popularity is a peculiar thing. No one knows how the fame comes but when it does, things become so pleasant around you. Talk about restaurants and being popular brings you business. You can go from zero foot fall to hundreds of customers a day with one sip of this magical potion. 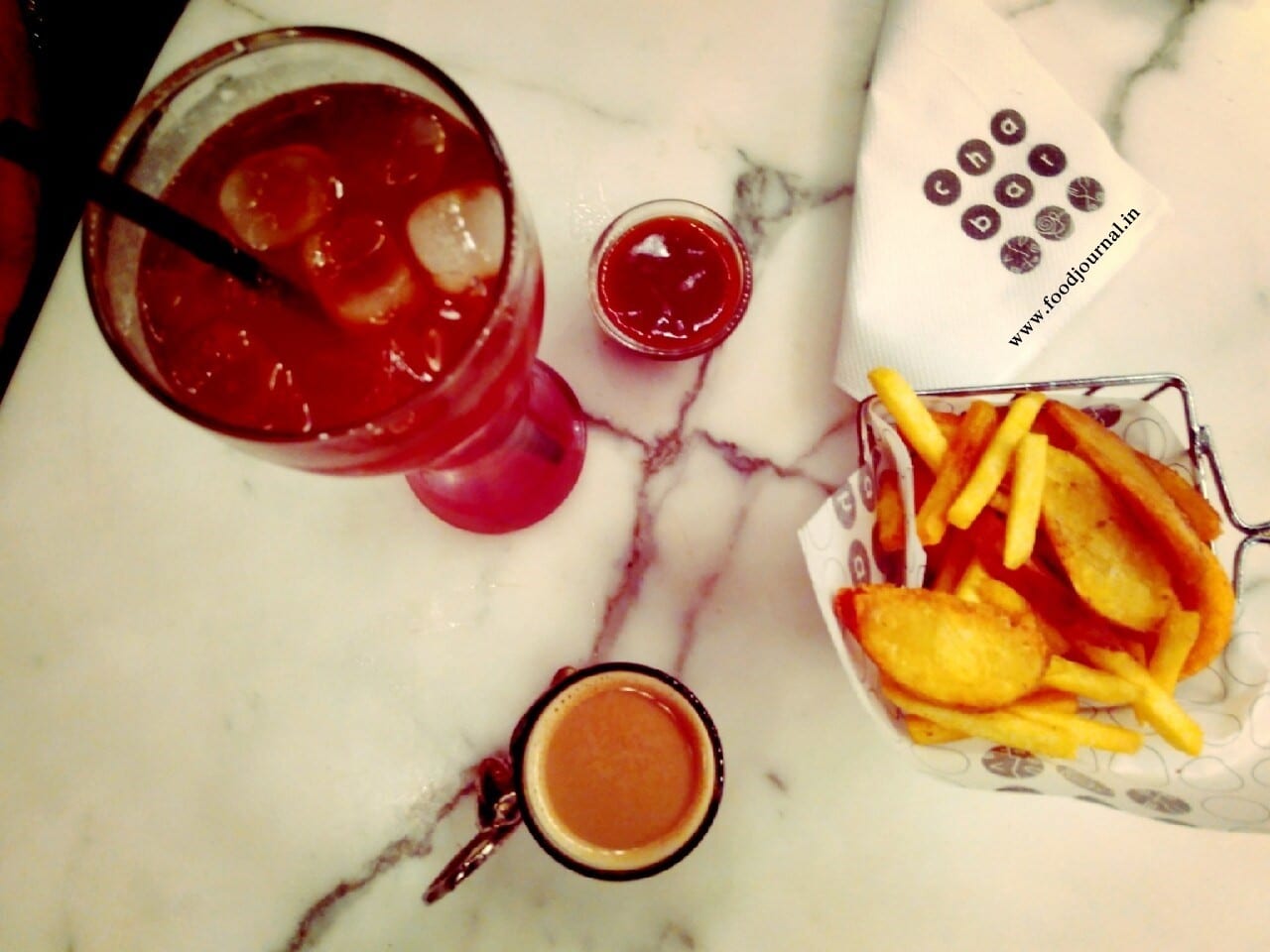 People start talking about you. And they talk all so good. There are people like me who are usually sleeping around for years and then suddenly wake up to find out about this very popular food chain and get a sudden urge to try it out. Cha bar happened during one of such urges.

I was in Delhi for sorting out my moving process to the city and I thought of checking out the Cha Bar outlet at the Oxford Bookstore, Connaught Place in Delhi. So, there I went. And below are some things which I noticed.

That day I found out that famous places are crowded. It wasn’t weekend but still that place was stuffed with people. There wasn’t enough space for people to sit so other persons were under constant pressure to finish off their meal as early as possible and leave the table. Not a pleasant sight for me who likes to have her meal in peace (where no one notices how wildly I eat) and take the time to relish the food.

Yes, it maybe because of the rush. But then I could see a lot of people who ordered after me getting their orders and me sitting ogling at others’ food. And 45 minutes are too long for the kind of order I placed – a glass of iced tea, a cup of ginger tea and some ready to cook and serve fried food. 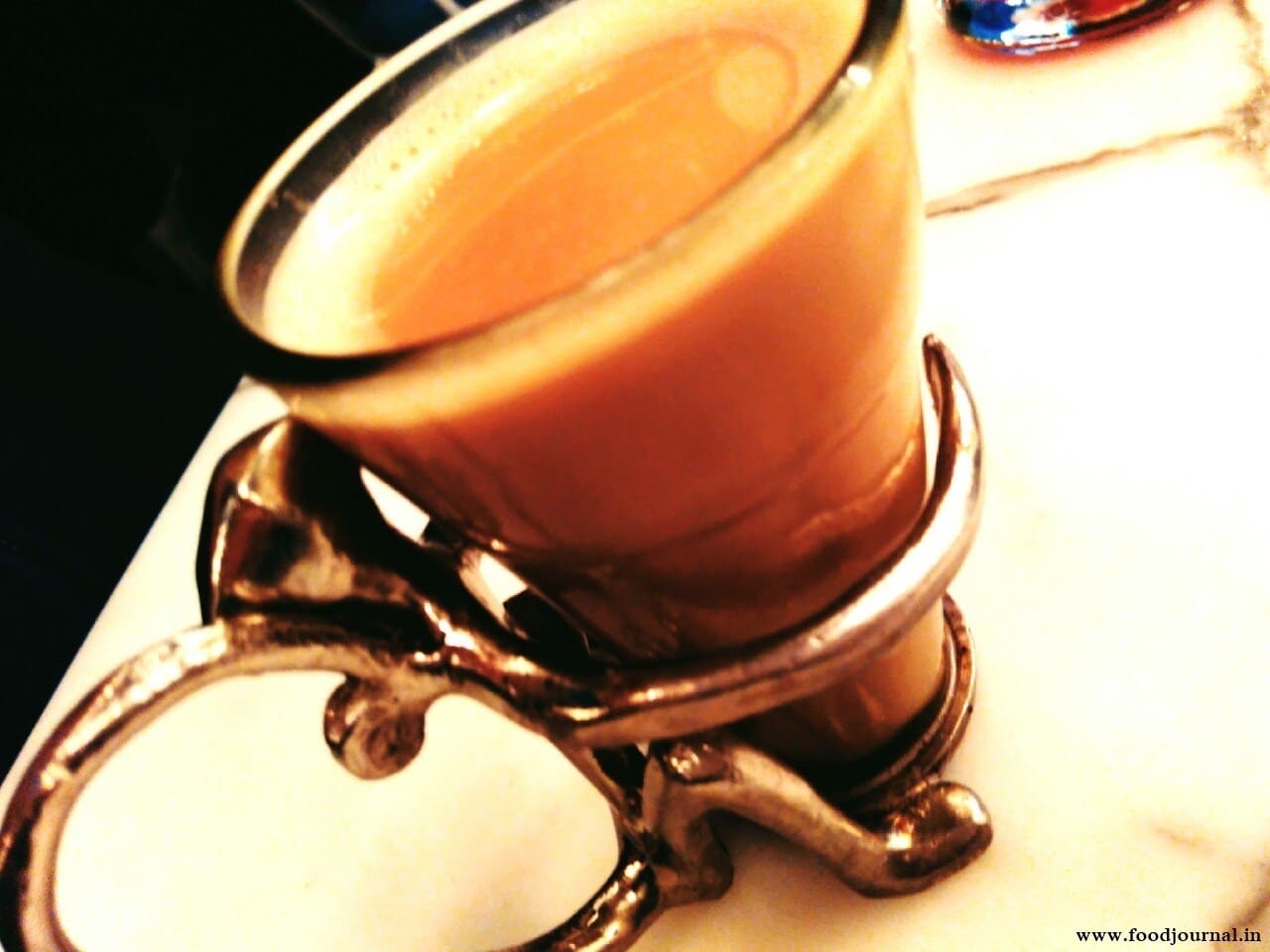 Iced tea was okay. Not so flavorful but good. Then it was about ginger tea. The flavors weren’t strong enough. I mean, if you’re serving Indian with an Indian name, why not stick to the reputation! Why not just make ginger tea taste like a real ginger tea?

Then about the fried stuff we ordered. At the time of writing I don’t exactly remember the name on the menu but what I do remember is that I was supposed to be served some fries, smileys and wedges. The chutney that had been promised in the menu was not served. I had to ask for it again.

Overall, I think the place is just over-hyped. The service wasn’t good. The food wasn’t enough (or wasn’t how they say it would be). The ambience was suffocating.

Did my experience get affected by the rush? Not really. I do understand there are days when there is a great rush of customers but that doesn’t mean you won’t serve people half of the things they ordered and ask for the full price (or not inform them that some ingredients are out of stock and won’t be served). That doesn’t mean your staff would roam around completely unaware of the fact that a customer is waiting for her order. That doesn’t mean you would try to make a fool out of the client.

So, would I go back there again?

To the Cha bar outlet at the Oxford bookstore, Connaught place – NO. But I have heard other outlets are better. So, maybe I will give them a try some day.