Today was an unusual day. While my hatred for my college administration keeps on magnifying every single day along with my hatred for the whole concept of doing engineering and getting placed through campus placements, I have had a respite since a few days. 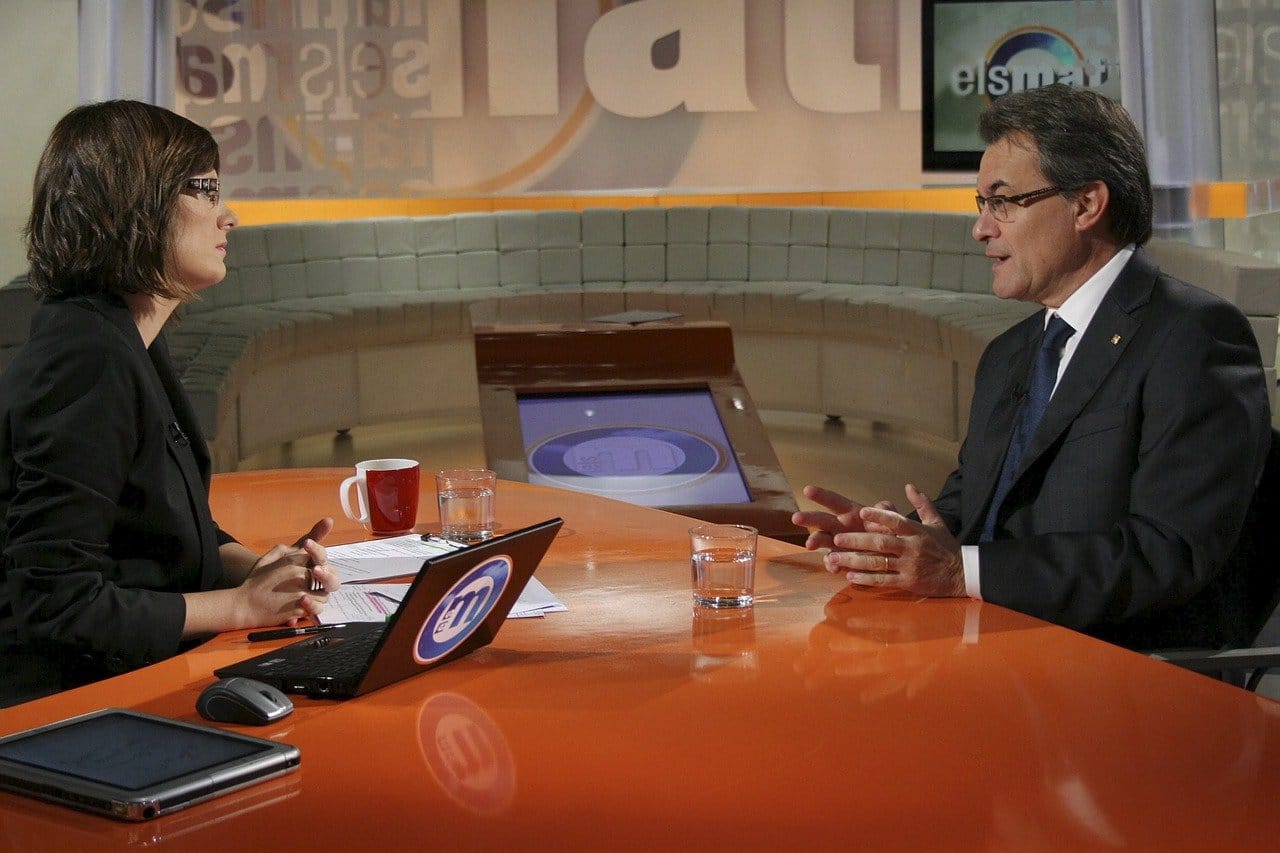 There were no more placement tests, no more pressure of ‘getting placed’ and no more stress. Life was so cool. And today was one of those cool days. At least, it was supposed to be one of them. But then my cell phone couldn’t really bear my happiness. So, it rang.

And there it was a teacher who was seriously very pissed off with me, probably because she had to do more work of calling the absentees for the interview. So, there she was, asking me about why I was absent for today’s interview. I didn’t have any idea about the fact that I was supposed to appear for a direct interview round today at my college. I did confirm it day before and my name wasn’t there in the list. But then it is my college. Anything can happen over there.

So, I had to run. I needed to get ready in 5 minutes (seriously) and reach my college within half an hour. Now, those of you who would continue to read this article would ask me why I was appearing for the interview when I didn’t want the job. Well, internals. That’s the only reason why any engineering student studying through PTU respects ones professors these days. I happen to be one of them now.

I reached the college on time and then I was supposed to wait in the waiting room for my turn for the interview. This made me go on with my usual ritual that has helped me bear those long waiting hours before interviews – reading books. So, I was reading a book on entrepreneurship and was totally enjoying it. 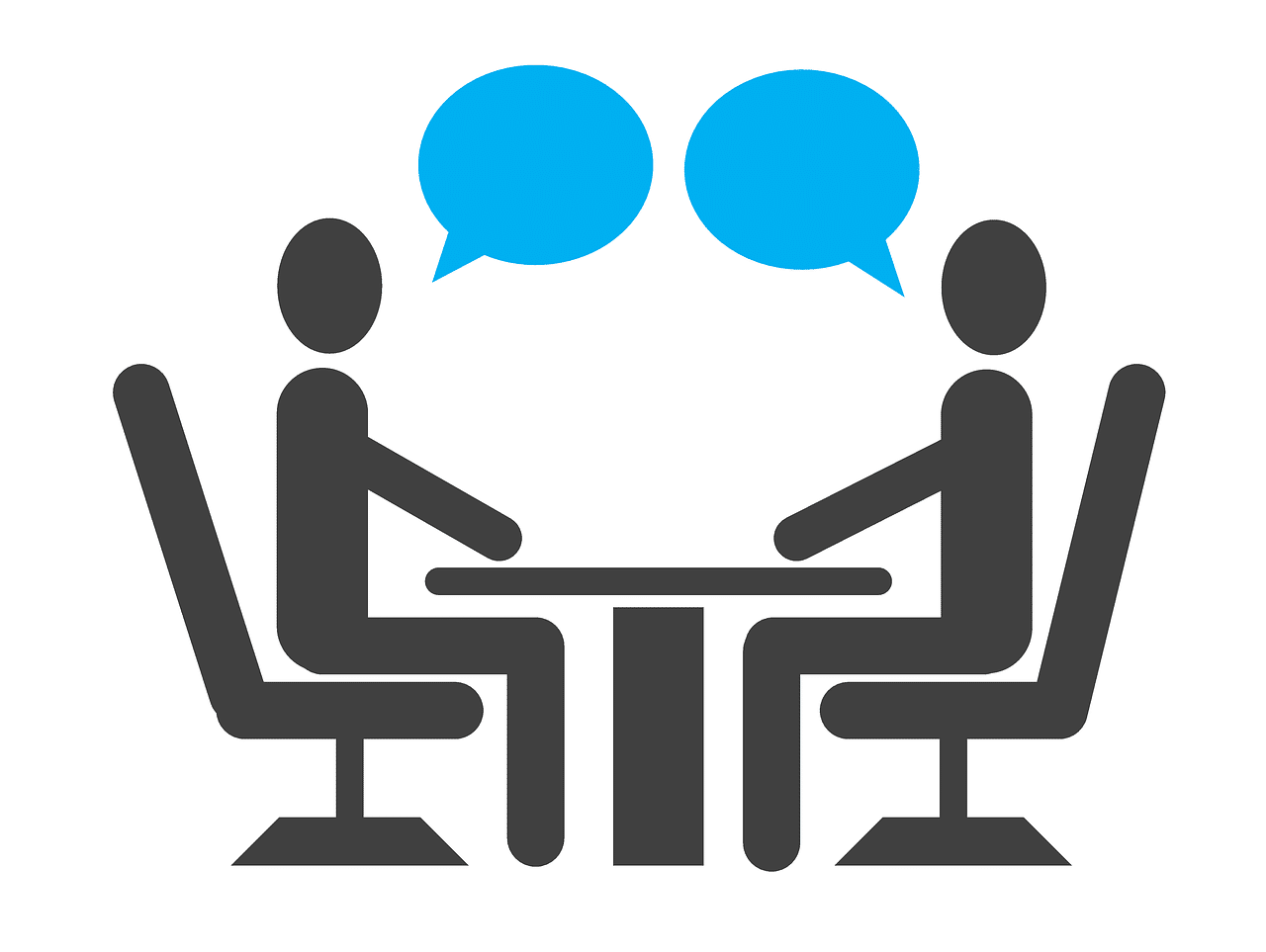 Yes, I love those curious and jealous eyes on me. When every single person in the room is so tensed while waiting for their turn for the interview, I had always been like this. Cool. Either I watched American T.V. series on my friend’s iPad or I read books. And almost everyone couldn’t gulp this little activity I did. This time it was the same. As an add-on, there were people from other colleges who were totally new to this little ritual of mine. So, I really enjoyed the scene. In fact, this time I managed to get those jealous and peculiar eyes from the company’s HR officials too but yep, I didn’t care at all.

In September 2014, I had to sit for my first ever job interview. I desperately wanted a job. And I literally did many efforts for that. Come on! I didn’t really enjoy my college life because I was trying to make myself ‘employable’. And then this was the time to take the test. And I feared failure. I feared rejection, like almost everyone does.

And that’s exactly what I got. I got rejected in a couple of interviews in some really good companies for number of different reasons (which I would share with you if you want). But then came the final blow.

So, after passing two tough written tests and the H.R. round with flying colours, I was there for the technical interview round of the XYZ company.  While sitting in the waiting room, I did pick some talks which informed me that company people are getting a bit late for they needed to catch the train after 2 hours (Note- distance between railway station and interview venue was about one and half hour).

I entered the interview room and he asked for my introduction and two very simple questions and then asked me to leave. If you have read or listened to quite a lot of interview stories, you would have been very sure that that was a ‘selected’ case. But it wasn’t and I knew that. The result came out and I was rejected. And if you read the last paragraph carefully, you would know why I was rejected. 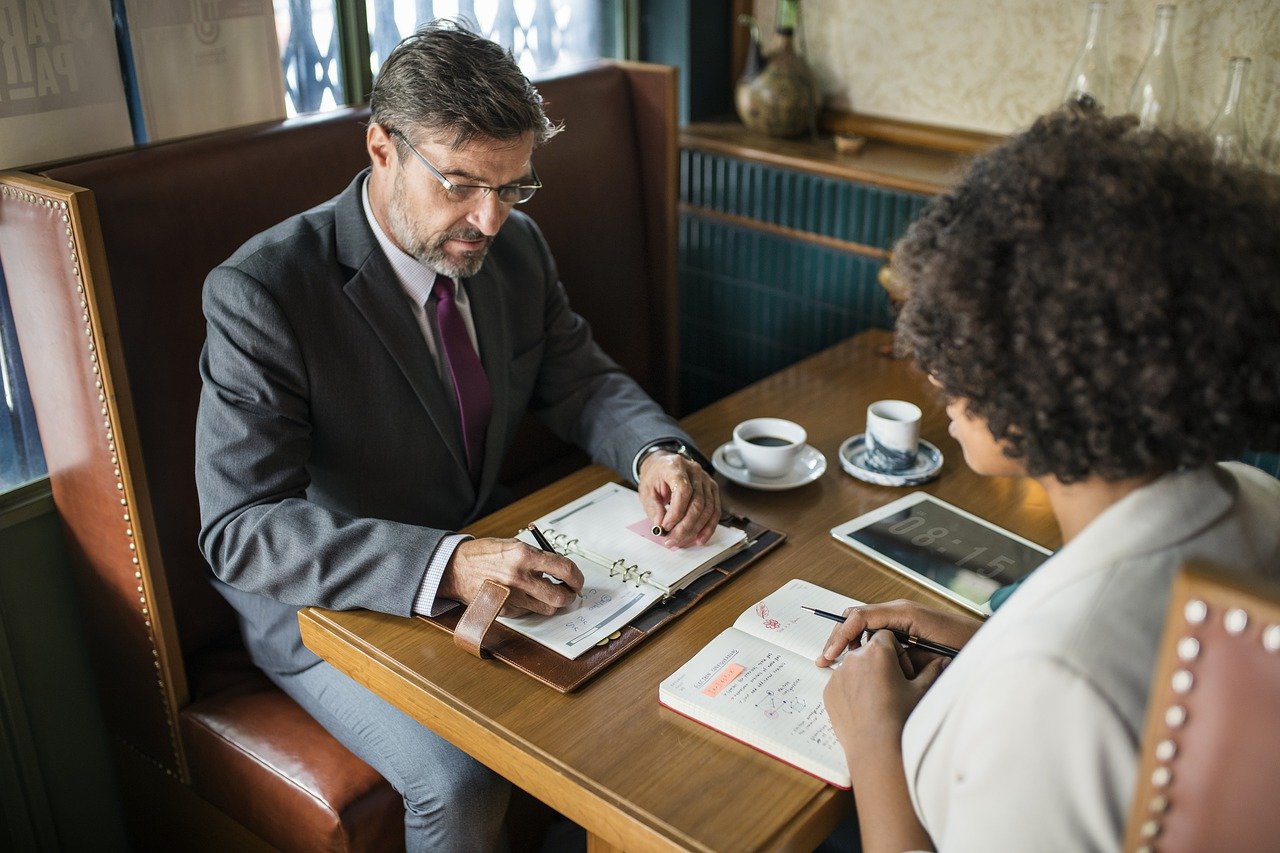 The next day I had a little bit of tension between my college’s placement head and I complained him of what happened the last day with my interview. And all I heard was, “Manpreet, you know it is a fact. The moment you enter the room, the decision is made. So, those two-minutes were more than enough.”

I am no good writer but let me try to express what I felt at that time. This guy was the person who knew me since two years and he had been so impressed with what I was doing as extracurricular activities in college. This guy knew I was one of the toppers of my college and also, I was not that nerd kind of person. I had interests in various fields and I used to make sure that I excelled in each of them. And here he was telling me that I couldn’t enter that room confidently enough to get selected. I was disgusted. I felt disgust for my own self at that point of time.

I longed for retaliation. But after being rejected and taunted so miserably, I had no hope. Things do change. And so does the attitude of people.

Today, a friend was so amazed to listen to what I said to him. “I don’t want to do a job.” He couldn’t believe it for this was coming from a girl who was too desperate to get a job two months before. That transformation came when I had that experience with the placement officer. That day I changed. It was a different Manpreet who sat for another interview the very next day after getting rejected in a ‘two-minute’ interview. And since then, no one could reject Manpreet.

Now, at the time of writing this article, I have got 5 placements and do note I did everything to ‘not’ get selected in them. And today was the interview of the fifth company that I got placed in. And guess how long my interview was, 2 minutes.

It was the attitude. It was the confidence, or I should say over-confidence. Earlier I undermined myself. I told myself I wasn’t that good but still, I was trying to impress those people. I had to try to show them my skills and my talent. Basically, earlier in September 2014, I almost begged to people for a job.

But after going through that experience of humiliation and rejection, my attitude towards the entire campus placements things changed. In the next interview, I walked inside the interview room with an air of confidence. I didn’t care about being selected or rejecte. Of course, that came out because of the anger I had inside me. But that worked.

CONFIDENCE and BELIEF IN MY OWN SELF  worked for me. And not just once, for 5 times. And you know what, this would work for everyone. Confidence is the key to crack every interview you sit through. Try it!

Tip to Boost your confidence – Tell yourself that these people are not even good enough to talk to you. If you’re reading this, you are obviously hundred times better than those techies who come to interview you. And next time, show this to those people (politely and in a humble way). And they would know. And you would be SELECTED in the two-minute interview.