It’s been three years since I moved to this city beautiful from my ‘desi’ hometown Bathinda. Being a college student, I have always been excited to explore different places in this new city which I came to. So, I tried to visit almost all popular places in and around Chandigarh like Rose Garden, Rock Garden, Sukhna Lake, Shanti Kunj, StuCe, Pinjore Garden, Morni Hills, Parwaano etc. But there were few things which I had missed till now – The festivals and events that are organized in the city beautiful. 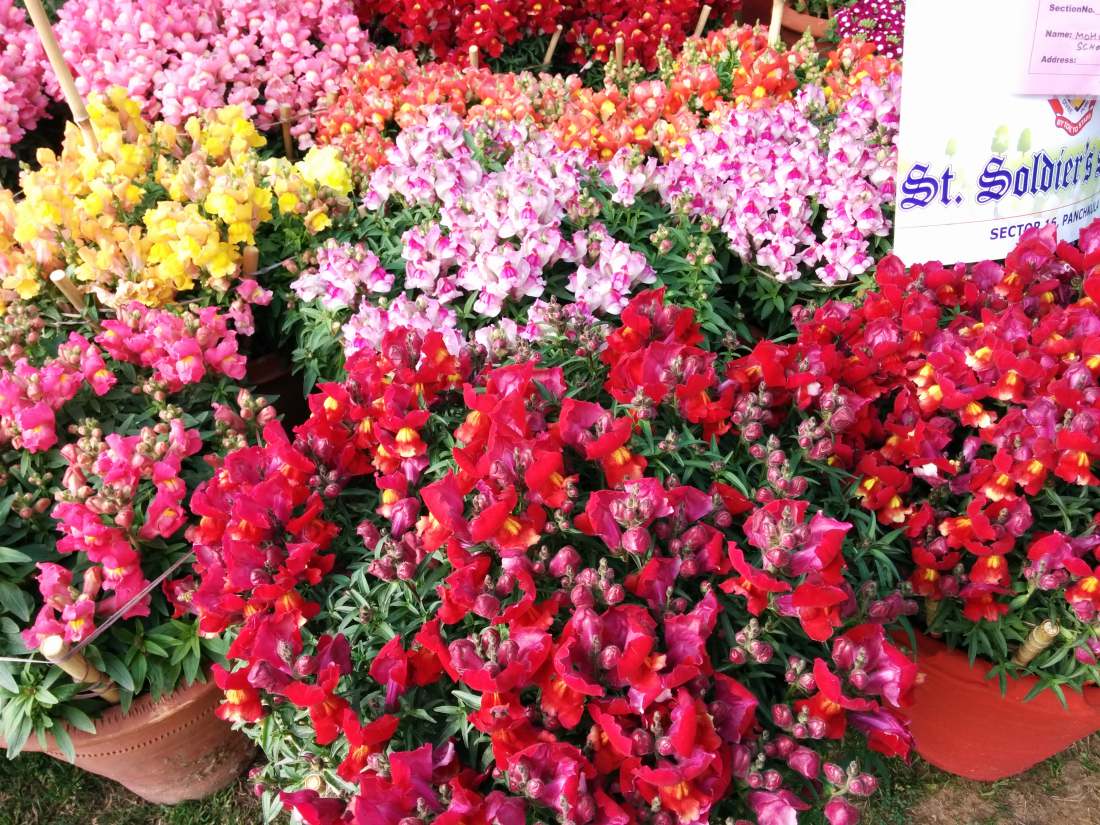 That’s why I had a New Year Resolution that I would try not to miss any of the event in this city in year 2014. Why? Probably, this is my last year in this city and I don’t want to go back with regrets.

So, yesterday was the day when I visited Rose Festival. 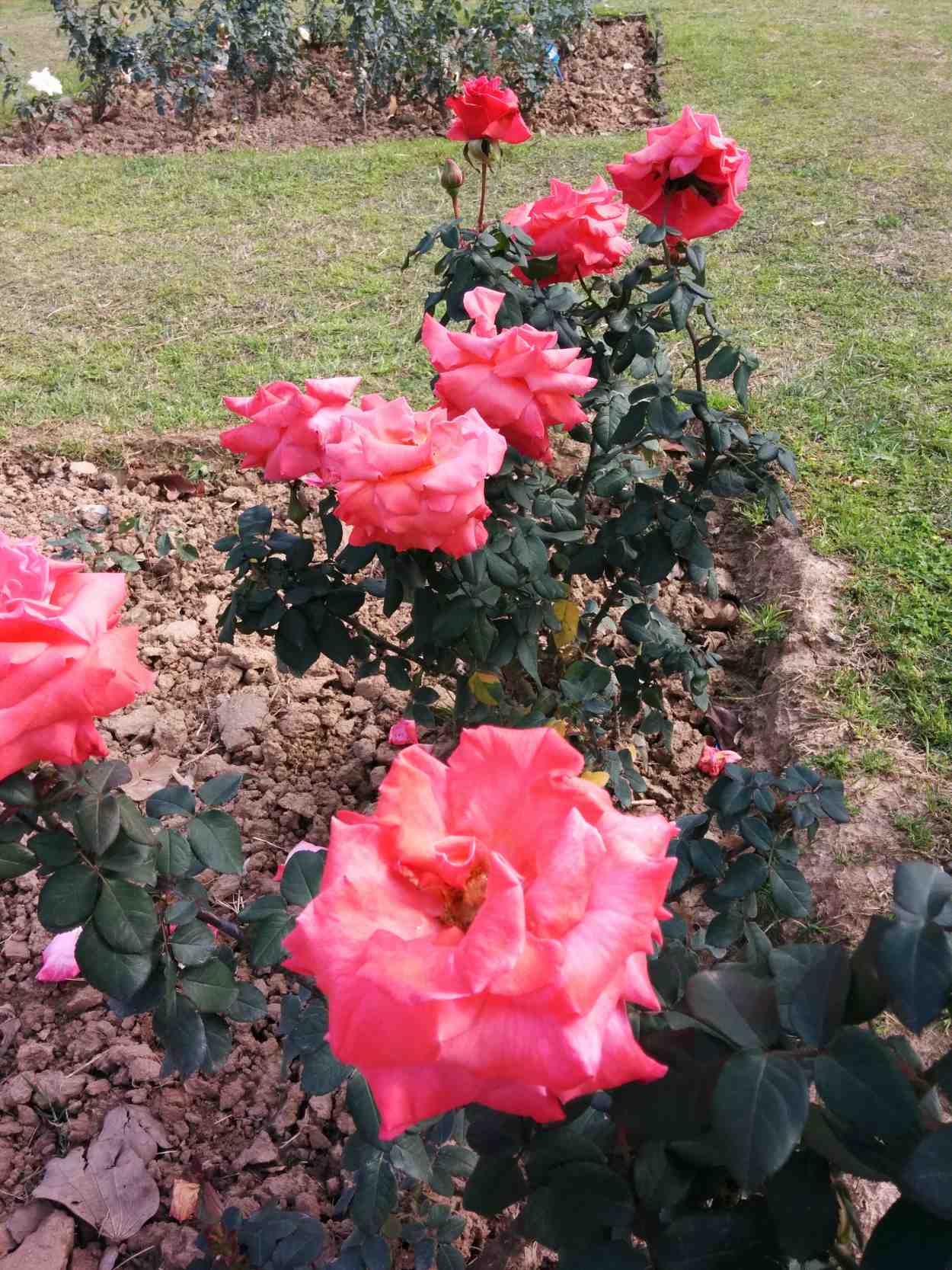 What is Rose Festival?

Rose Festival is an annual event which is held in city beautiful Chandigarh and attracts lots of visitors not only from Chandigarh but also from nearby areas. The biggest attraction is always the wide variety of roses that are put on display in this 3-day event. The Rose Garden in Chandigarh is in fact the Asia’s largest Rose Garden having more than 30000 plants of over 500 varieties. 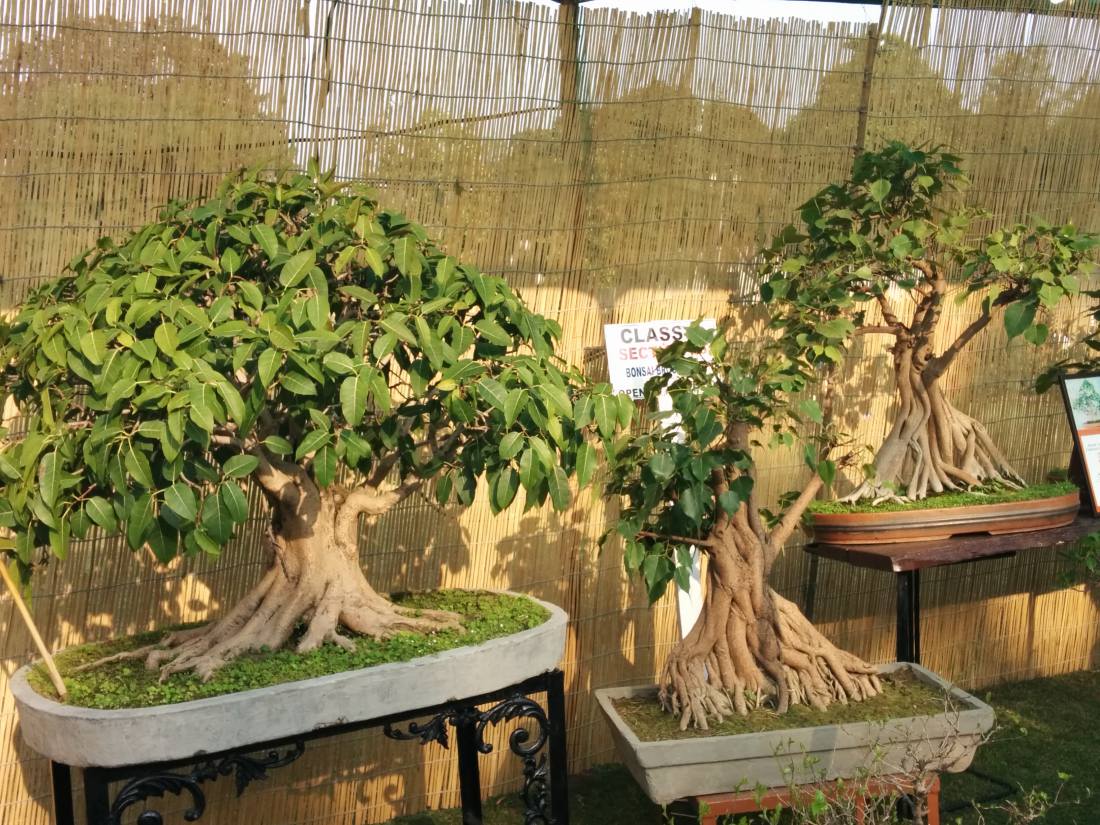 But this isn’t the only attraction of the Rose Festival. There are many competitions and events that are held during these three days. The competitions include photography competitions, Rose prince & princess competition, flower decoration and many more. Having visited this Rose Festival, I came to know that people even compete for the plants. There are different plants sent by people from nearby localities for display which look super amazing. 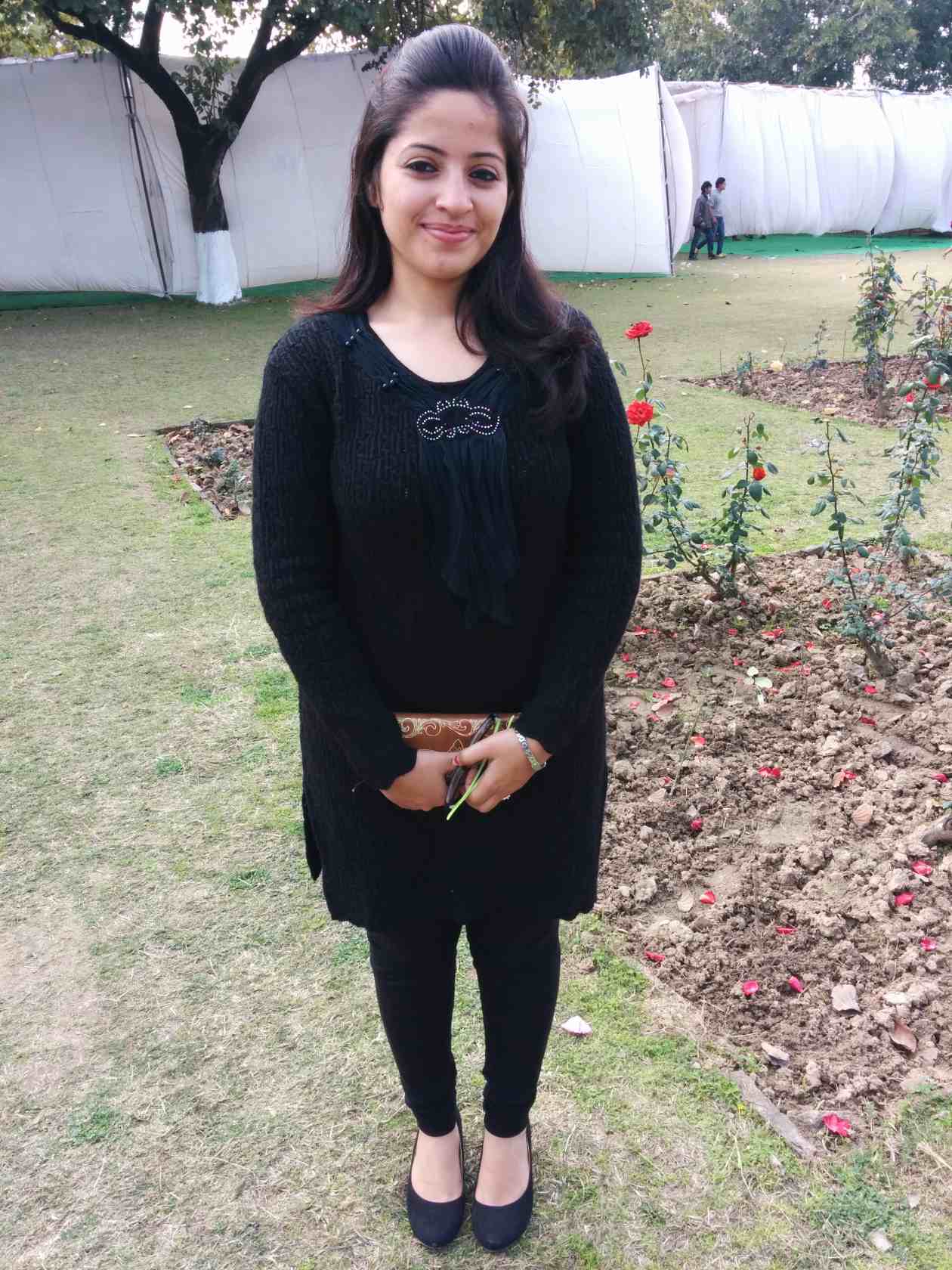 Rose Festival is actually a special treat for photographers. It was, for my friend alias the official photographer for Finix Post.  So, instead boring you, I would rather share few of those awesome photographs with you right now. 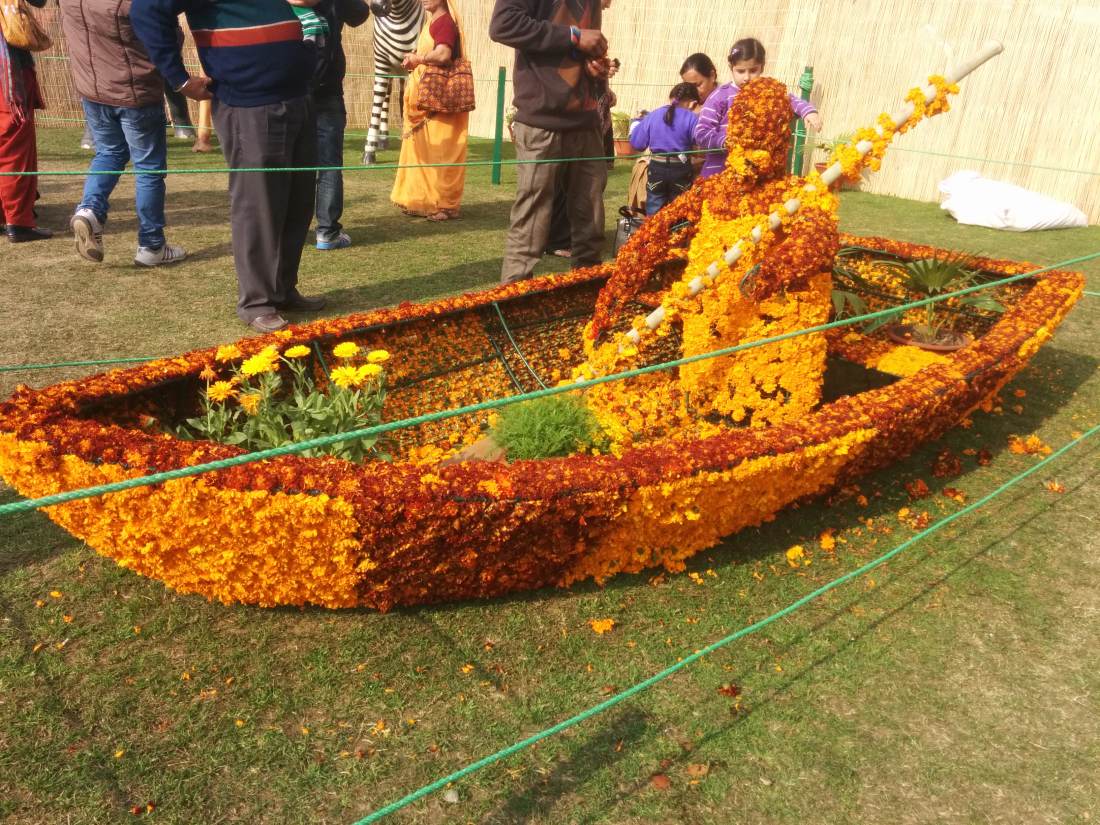 These are the 10 best original unedited clicks from the many which we captured yesterday. In case, you aren’t satisfied with the number of pictures, do follow me on instagram for I’ll be sharing all the pictures very soon. 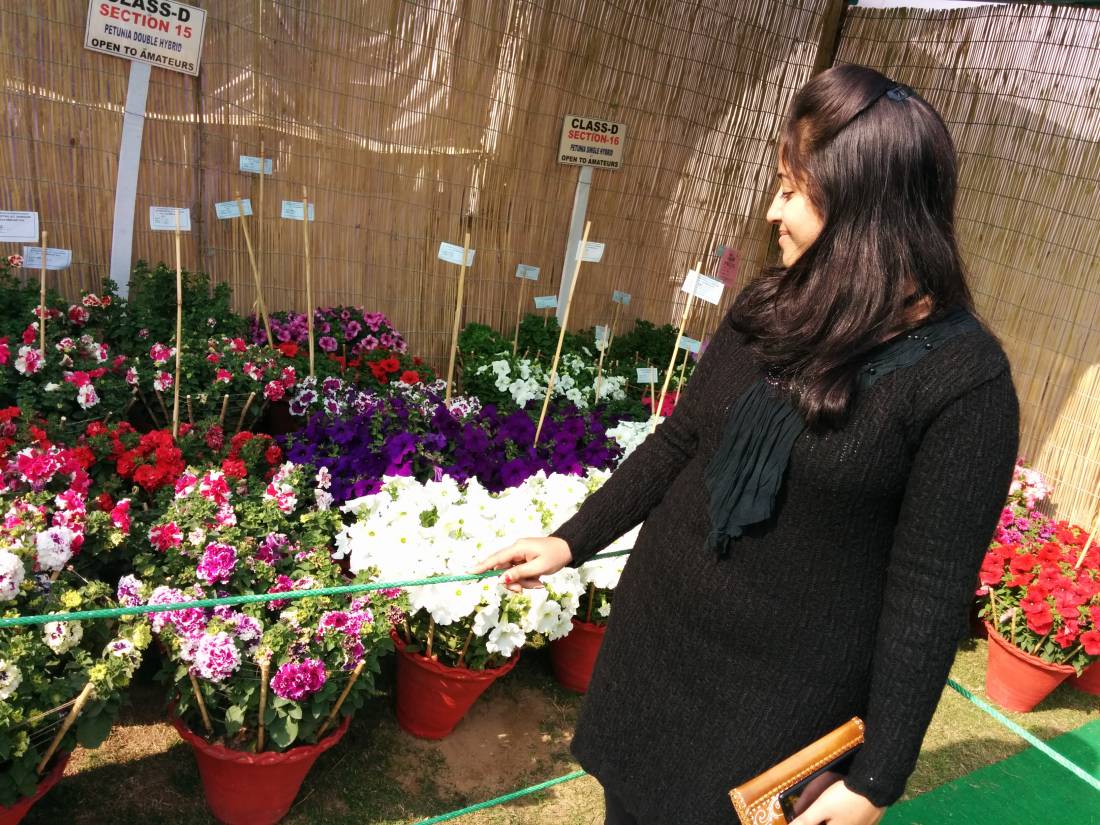 Photo Credits: Paresh Raman, the guy who has been a great help for the foundation of Finix Post. This is possible because of him. 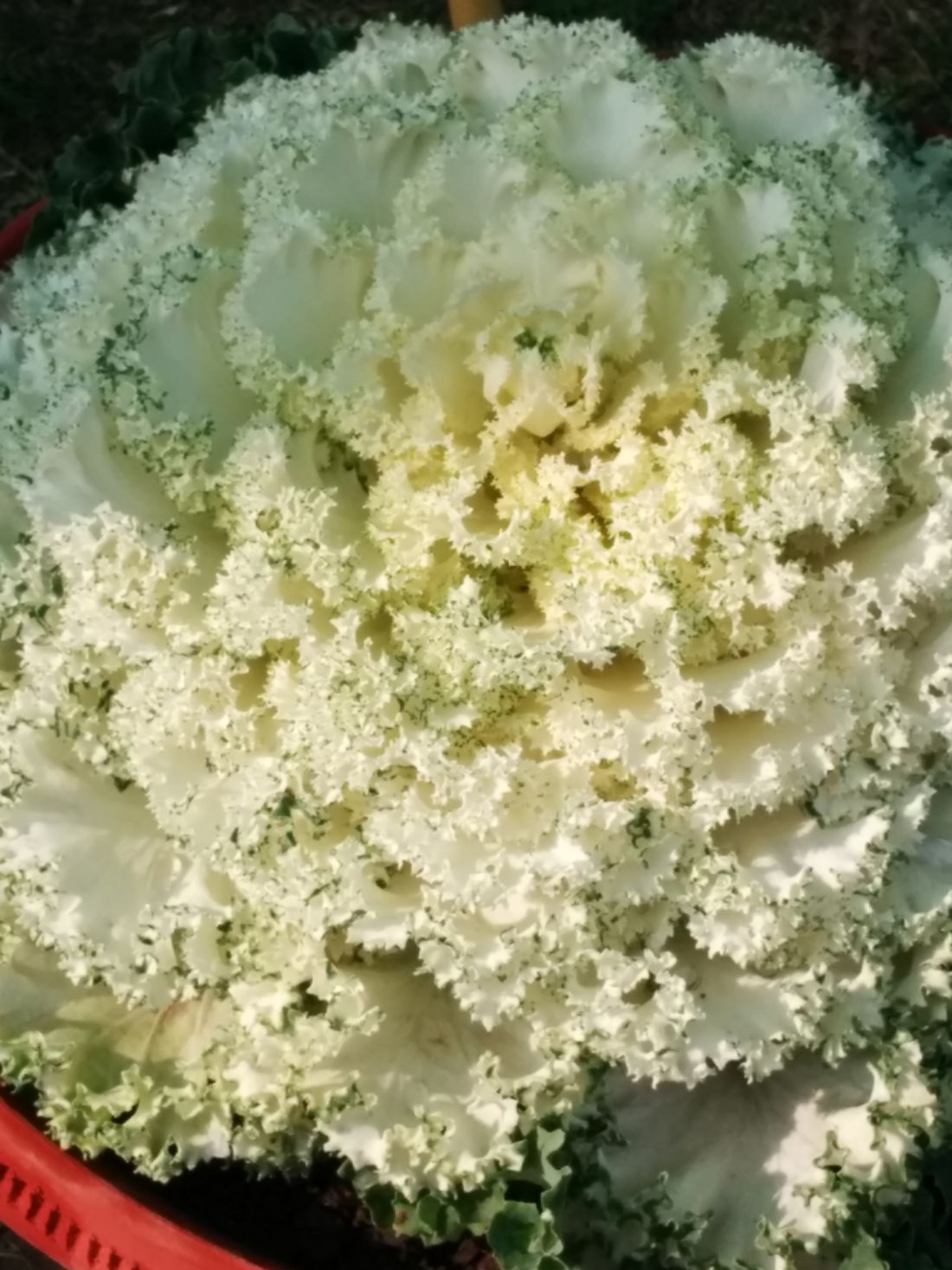 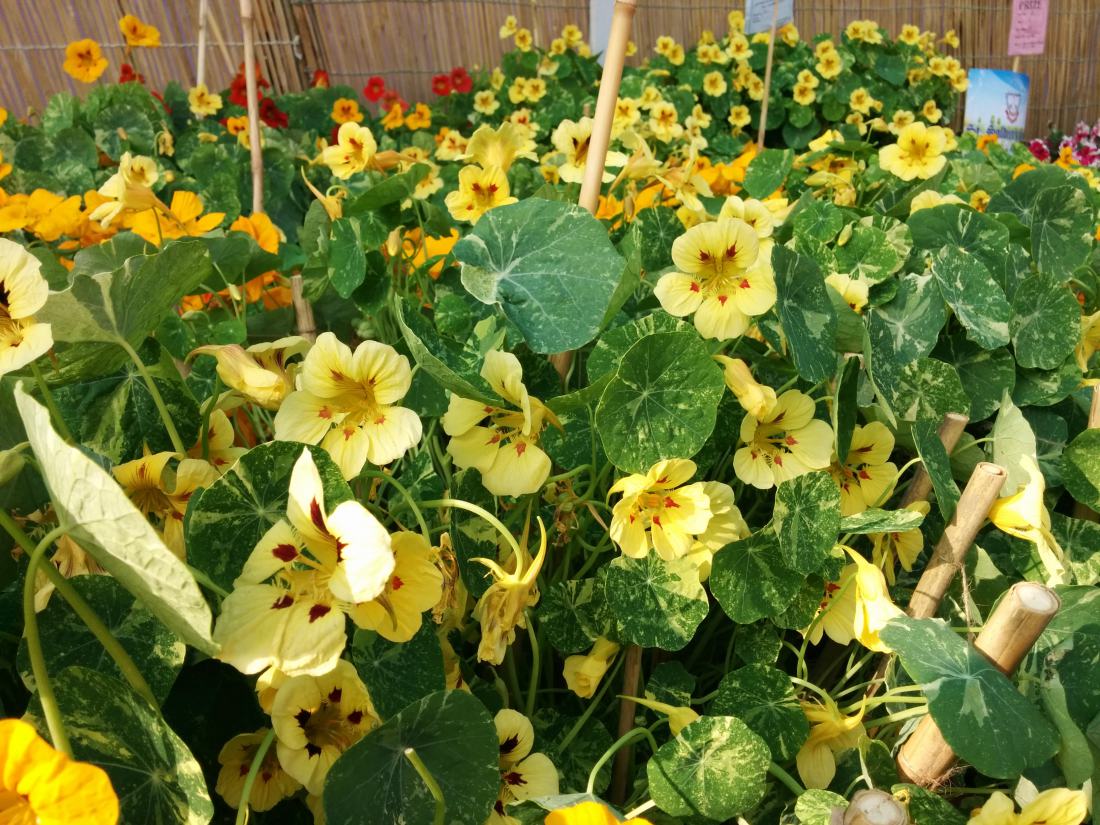 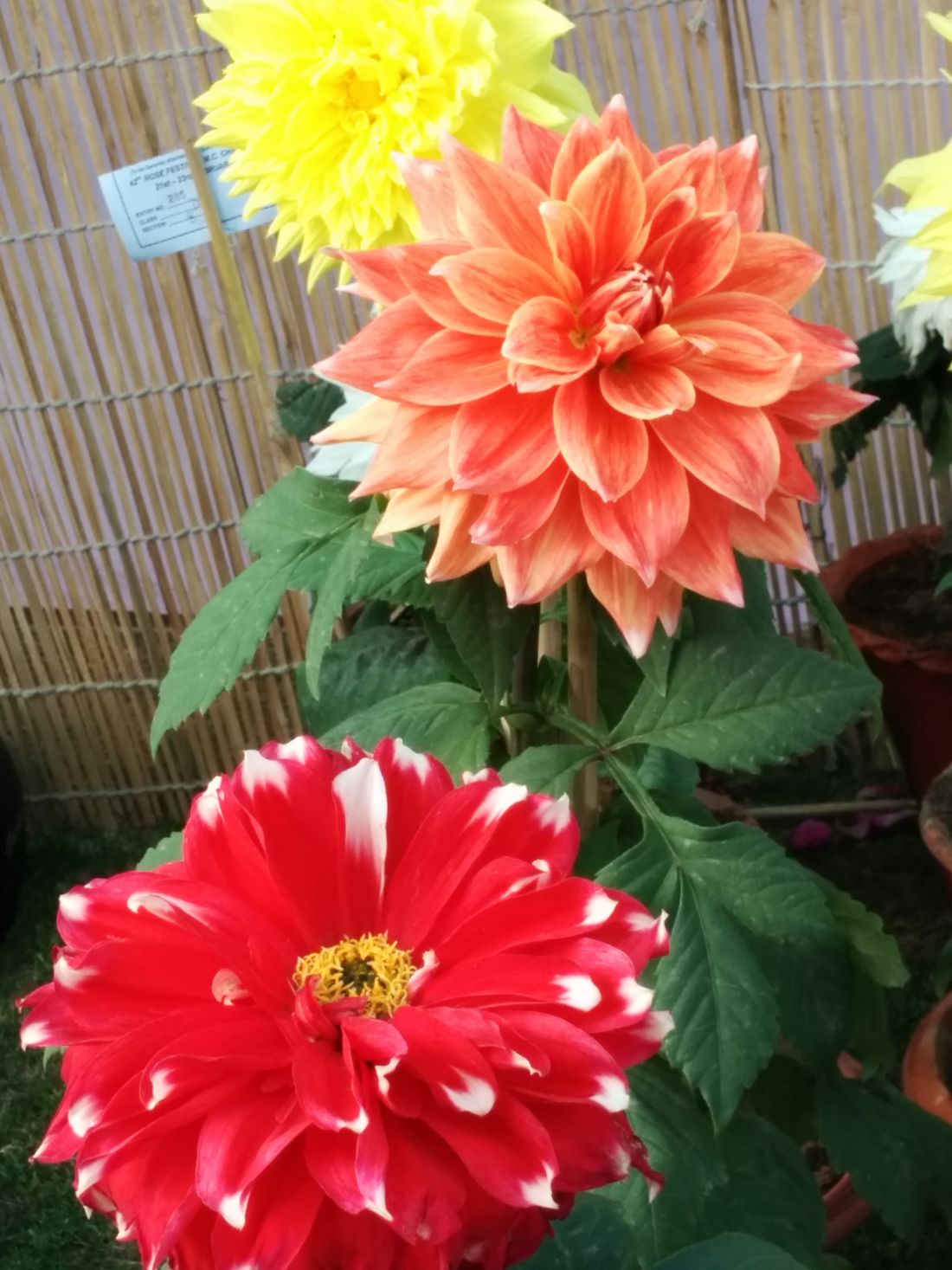 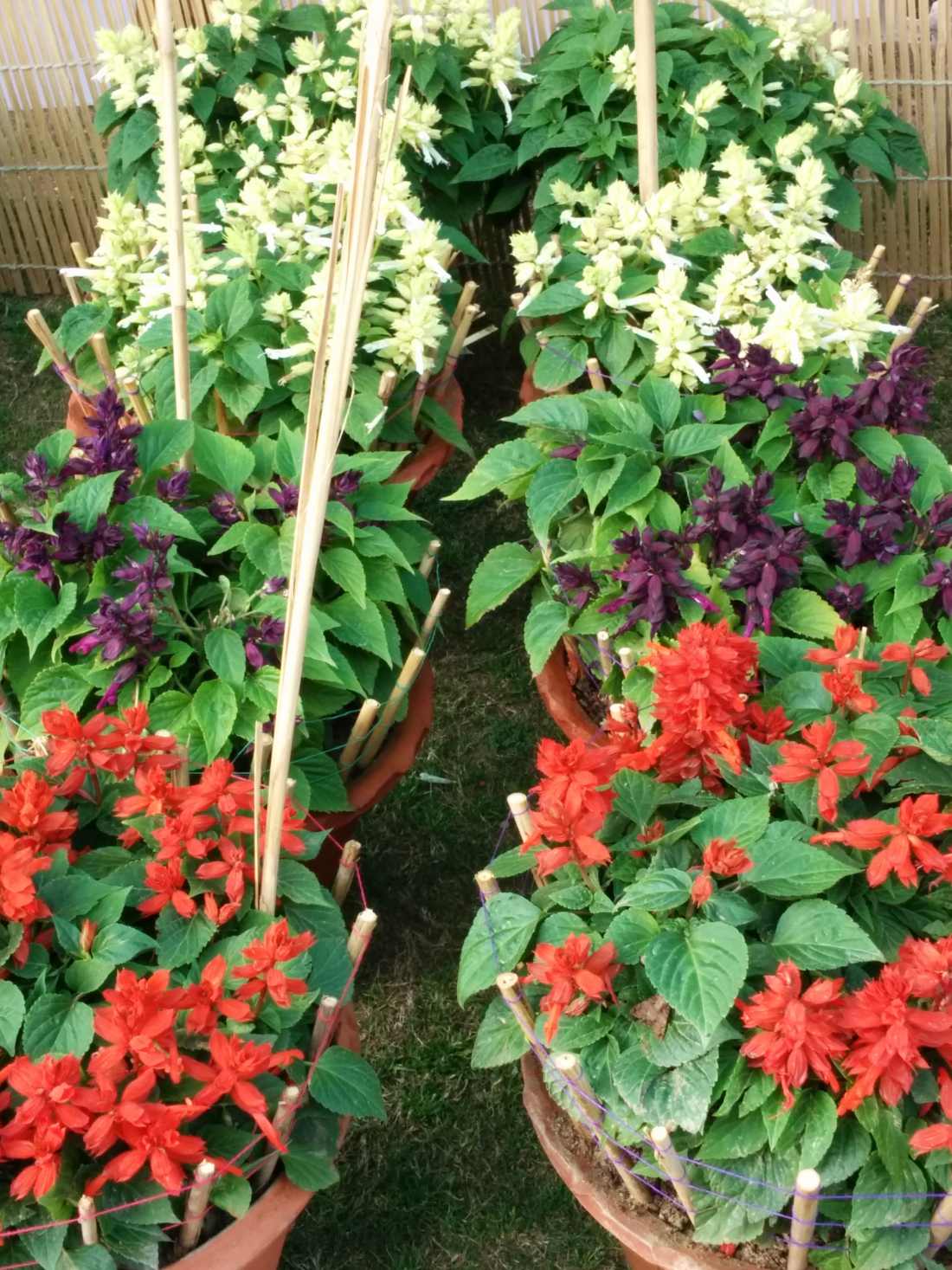