Entrepreneurship is a process of identifying and starting a business venture and organizing all the required resources while taking risks and rewards associated with the same.  – Wikipedia

In India, this word is selling like a hot cake. Everyone dreams of becoming an entrepreneur but only few people actually become successful entrepreneurs. Many people quit just at the thought of it and the others quit after trying for a while. At the end, what we see in our country is that, entrepreneurship in India isn’t successful. 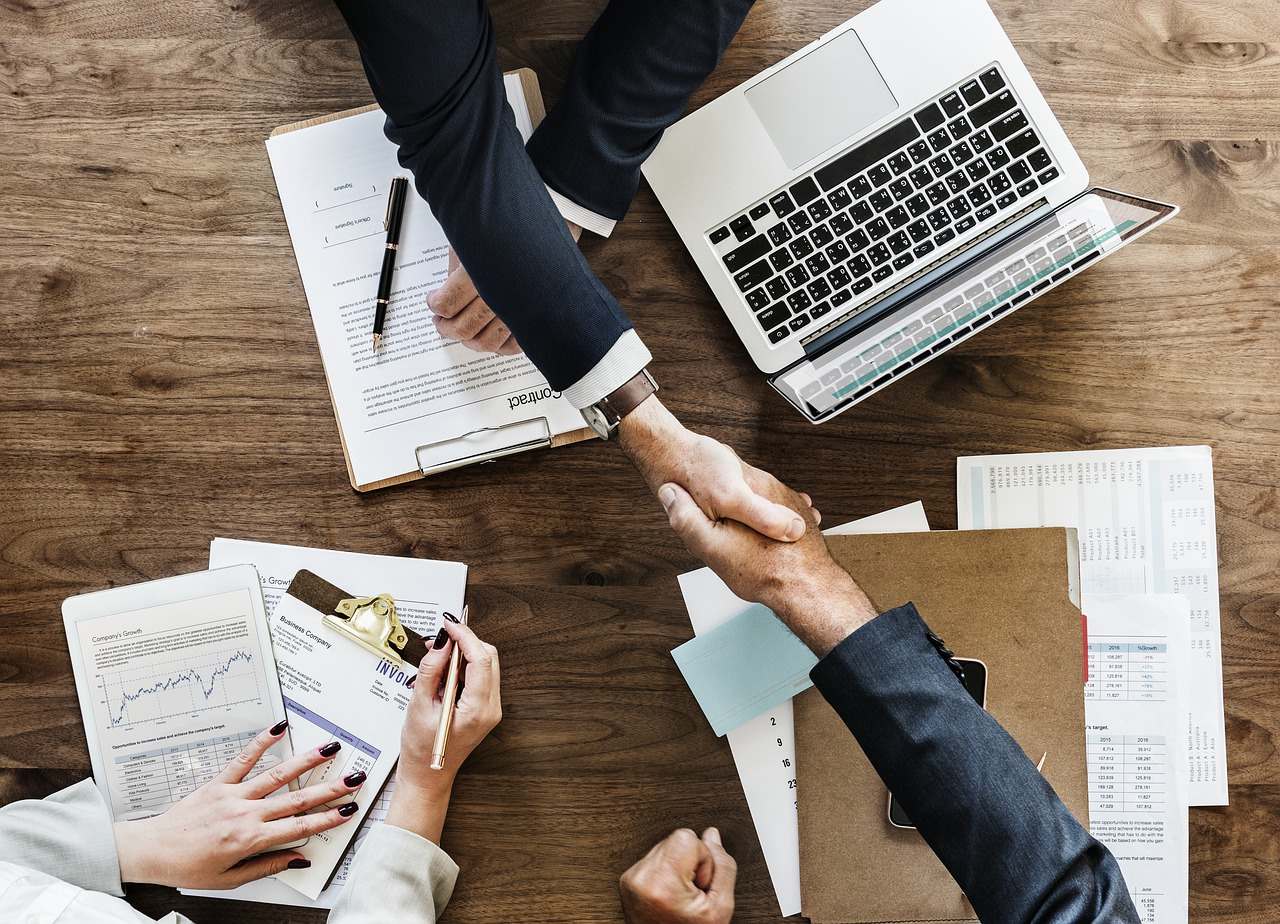 Apart from the few popular Indian entrepreneurs, every Indian considers this as a waste of time and as a great risk to his career. This fact seeded a question in my mind: why is Entrepreneurship in India unsuccessful?

I didn’t check the relevancy of ‘success’ of entrepreneurship in India but on the face of it, I consider this to be unsuccessful. And here’s what I think about this:

Today, when I opened my Gmail  inbox, I opened at an email with some Quora suggestions and there I saw one question: Why is there so much hate towards Flipkart?

For those who are still unaware about what Flipkart is:

Flipkart is an Indian e-commerce company which holds the credit of making online shopping popular in India.  It was founded by two IITians – Sachin Bansal and Binny Bansal and is now one of the best e-commerce companies in India offering a very tough competition to the foreign e-commerce giants like Ebay and Amazon.

What I know about Flipkart is that this company is recruiting new graduates with very alluring pay packages and a very tough recruitment process. As a customer, I find this as an average company but when it comes to buying books, I would prefer just one place- Flipkart.

Coming to the question – Why is there so much hate towards Flipkart. Well, I didn’t read the complete list of answers but there’s one top rated answer over there which tells a small story which shows how Indians cannot see others rise and let one another grow out of the box.

Is that true? Are we Indians really like that? We are so jealous of each other that in the long run, we forget that someone’s success might act as a ladder for our own. Is our green-eyed behavior the reason behind why entrepreneurship in India isn’t successful?

At the very point when I had been thinking about this, it occurred to me that even I am an entrepreneur in India; at least I am on my way towards entrepreneurship. What kind of behavior do I have to face?

Well, I won’t say I have had many people criticising me. In fact what I have in my mind are those people who text me and say, “Wow Manpreet, you’re doing a great job. Good luck.”

That is what I see in my life. I see only the people who are there to support me. But does that mean there is no one reprehending me? 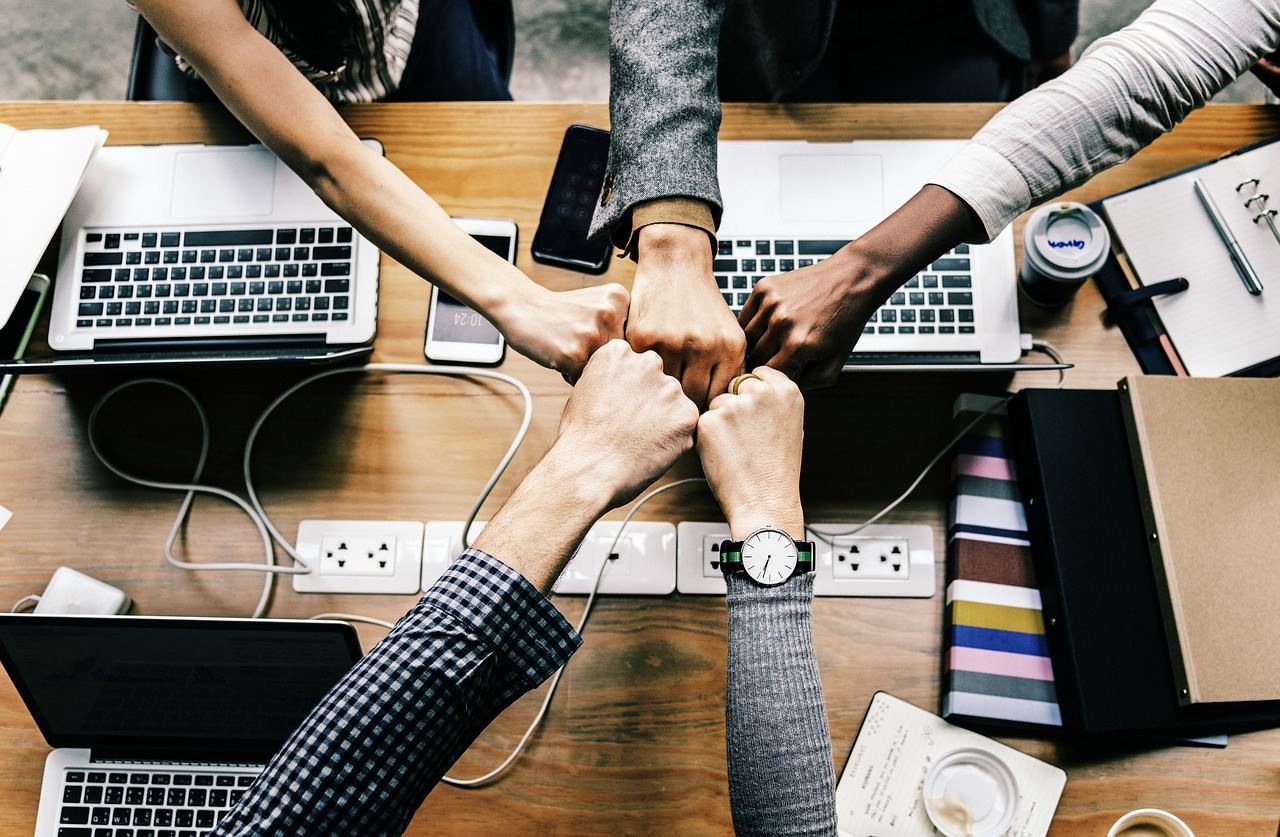 If you talk about the people who aim to belabor me, there are legion.

Some people say that I am too stupid for I am giving more attention towards my blog than my studies (which need me to cram the entire course syllabus just to get 2% more marks than the ‘toppers’ in my university).

Some people say that a student should never think about money for this is the time for him to study and learn (from books written by people who have done nothing more than publishing a few books with half of the content copied from the book of a well established foreign author).

Some people say that I am just an attention seeker who is trying to impress others with a stupid blog (which is too easy to build for there’s WordPress).

Well, this is what I have on the other side but I tend to ignore this and do what I am doing.

But you know what, not everyone can do that. It’s my luck that the people who matter to me in my life are on the proponent side but in many cases, everyone loves to call you ‘stupid’.

In such a scenario, a person often tends to accept that entrepreneurship isn’t his kind of thing and starts working for a 9 to 5 job which is going to fetch him little amount of money, too little to fulfill his dreams and make him realize his fantasies.

Considering all this, would it be wrong when I say that entrepreneurship in India is unsuccessful because of the attitude of Indians towards it? What do you say?

Have you ever thought about being an entrepreneur? If yes, then what kind of difficulties do you face in your daily life? Do you think the lack of support is affecting your performance and goals?