Who doesn’t like to know about amazing and unbelievable facts? Even if you’re not into reading articles, you would feel yourself compelled to read such posts where you get to know about some mind blowing stuff. And when it is about Delhi Metro, which Indian won’t be interested? 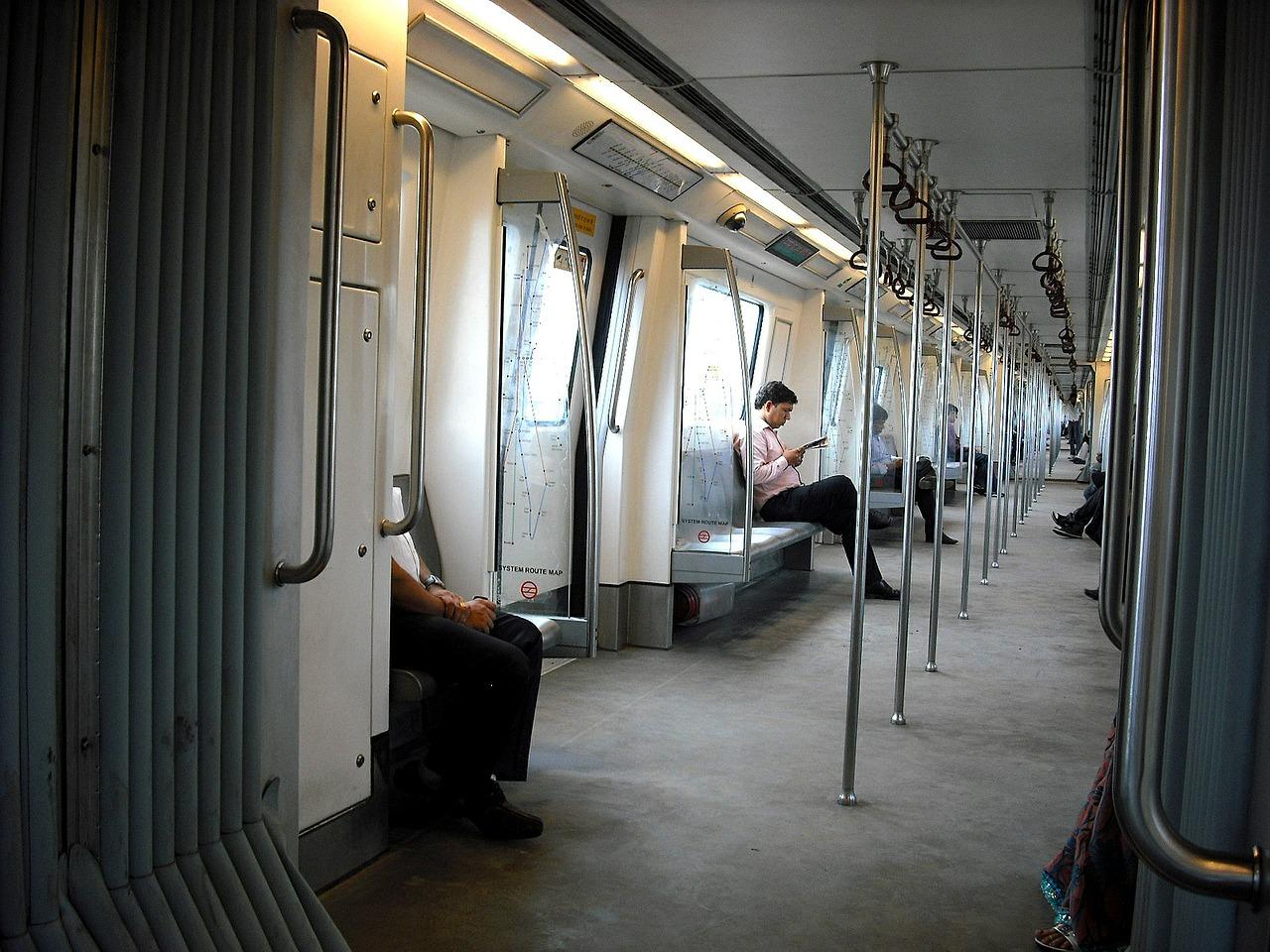 Let’s talk about the facts now!

Fact 1: It’s environment friendly. The Delhi Metro Rail Corporation got the official certificate from the U.N. and is the first metro system which has been proved to help reduce emission of green house gases that are warming up our planet. Delhi Metro helps in reducing the pollution level in Delhi by 6,30,000 tonnes per year.

Fact 2:  Delhi Metro is one of the best disabled friendly transport systems (public) in India. All stations have ramps that allow a wheelchair bound person to easily access lifts. The control panels in lifts are placed at comparatively low levels to provide easy access to people on wheelchairs. There are also Braille Buttons to help blind people access the lifts.

Fact 3: Though The Delhi Metro has seen minor losses in past few years, it has been one of the very few metro systems in the entire world that have made profits since their first day of operation.

Some people like maths no matter how useless it is. So here are some mathematical kinda facts about Delhi Metro.

Fact 4: One metro train of Delhi Metro system has traveled more than 3,03,85,779.55 kilometers. This means if you had used this metro train for travelling to moon and come back on earth, you could have made the journey 40 times till now. In case, you want to stick to earth and want to go around the earth in space, you could have done that 758 times by now. Amazing? 😛

Fact 5: The Delhi Airport Express Metro has one of the country’s fastest metro corridors. This 6000 crore project was opened in February 2011 after it missed the Commonwealth Games Deadline.

TIME FOR SOME COOL LINKS ABOUT DELHI METRO