Debate and discussion – these two words would be favorites of extroverts like me. We love to participate in such stuff and we love expressing ourselves. But are these important just for the extroverts like me? 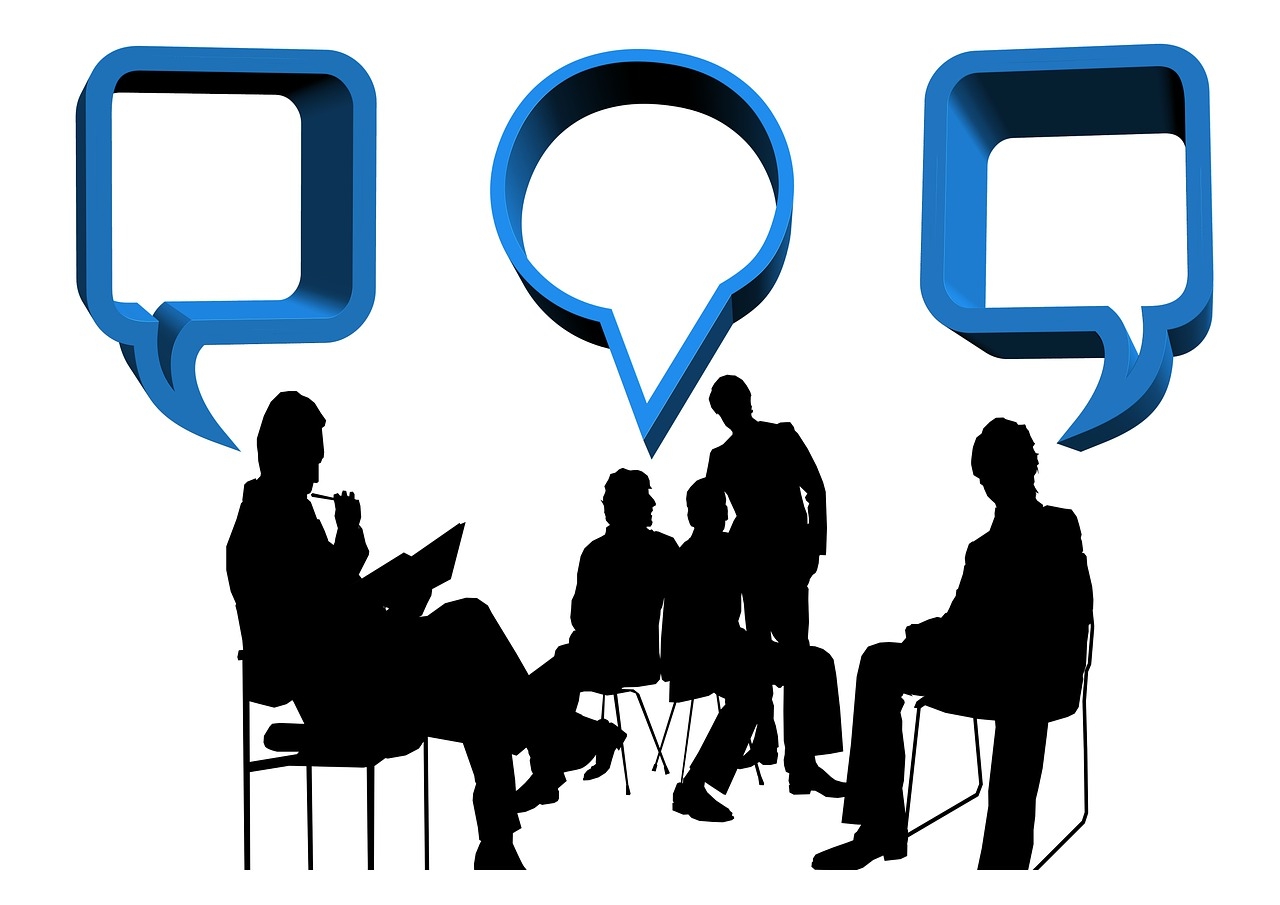 No.  Each one of us must be aware of the fact that a ‘discussion’ is considered as one of the key stages while judging the job aspirants. Most of the companies that visit college campuses for recruitment purposes have a discussion round so as to judge the students on the basis of their performance in a discussion. And this is why ‘discussions’ are so important for college students.

Do you think you’re quite good with your communication skills and you would be able to express your point amongst other people out there very efficiently? May be you are right. May be you can easily express your point and become an active participant in a discussion but that doesn’t really mean that you would be considered as ‘good’ in a discussion.

Why is that so? Even after performing well (read as: being active in discussion and expressing relevant points), you might lose your chance to get appreciated? How can that be possible? Is it possible? Yes.

Such kind of experiences is very common these days and the biggest reason behind that is:  One doesn’t know the difference between a debate and a discussion.

Debate and discussion- both are slightly different, actually very different from each other. And most of the students who sit for group discussion round during the recruitment procedure of the companies are not able to understand the difference between debate and discussion and fail to abide by the rules of having a discussion.

Are there any rules? No, but there’s a code of conduct which should govern your behavior while having a discussion. And to understand that what type of conduct you must have, you must know what the difference between debate and discussion is. 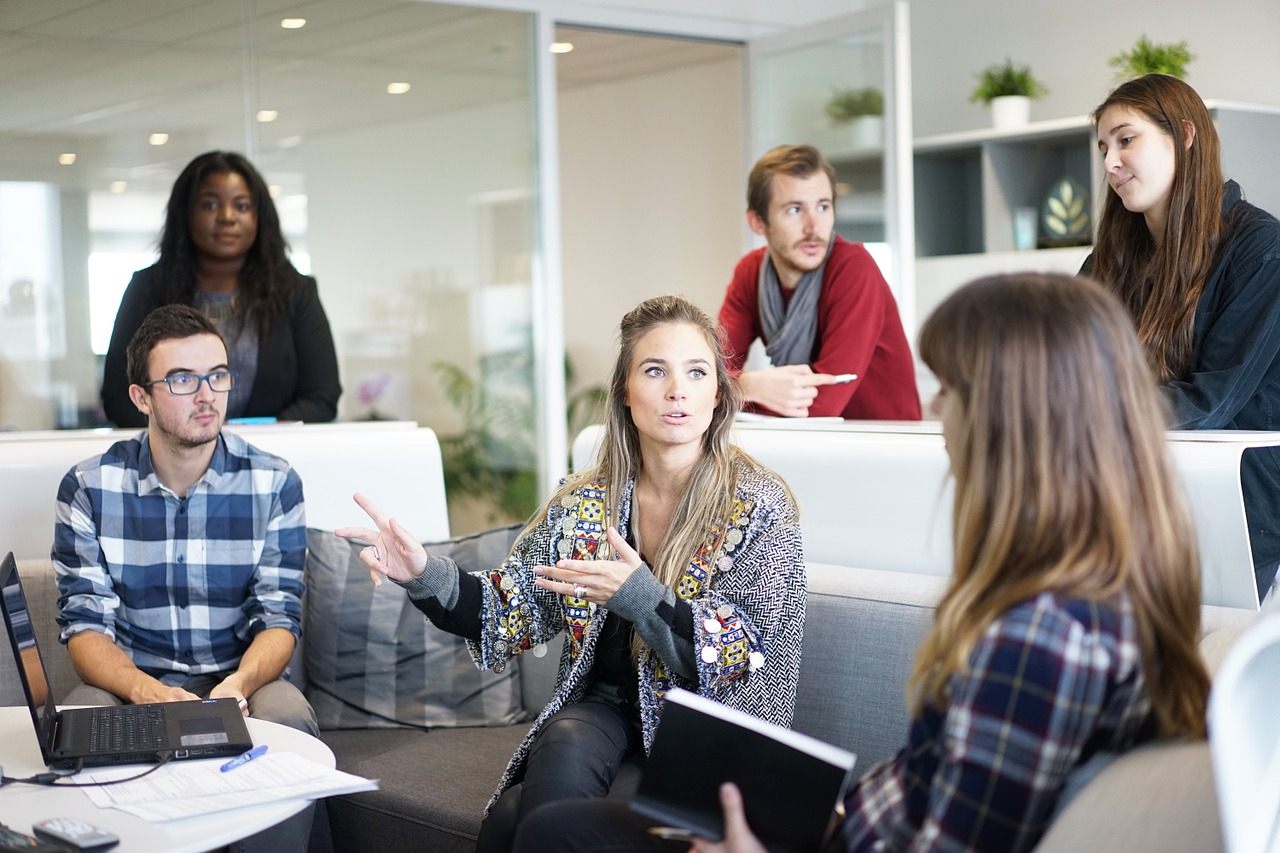 Purpose: The purpose of both of them is different. While debate quests to impart knowledge and persuade through arguments between the selected speakers, a discussion intends to extract the ideas from the audience and express those ideas in a speech. In a debate, the chief function of the audience is to listen while it is opposite in case of discussion.

Also, the debates are of destructive nature for they present only one-sided opinions and tend to demolish others’ opinions but in a discussion, all opinions are considered making it a constructive practice where the expression of opinion is greatly encouraged.

Procedure:  As the purpose of both debate and discussion is antithetic, the procedure is also quite different. In a debate, the speakers are concerned to answer each other and try to express the relevance of their own points. The period after their speech is just an opportunity for them to prepare for the closing remarks and audience just discuss under guidance of the chairman.

In a discussion, speakers try to present a reasoned case for or against the motion and thus, help the audience to reach the conclusion on the basis of points raised during the discussion.  The co-operation of audience is greatly required which isn’t needed in a debate. In fact, a discussion is a modern method of self-education and is designed to ensure a clear grasp of current issues and possible solutions in a particular situation or organization. 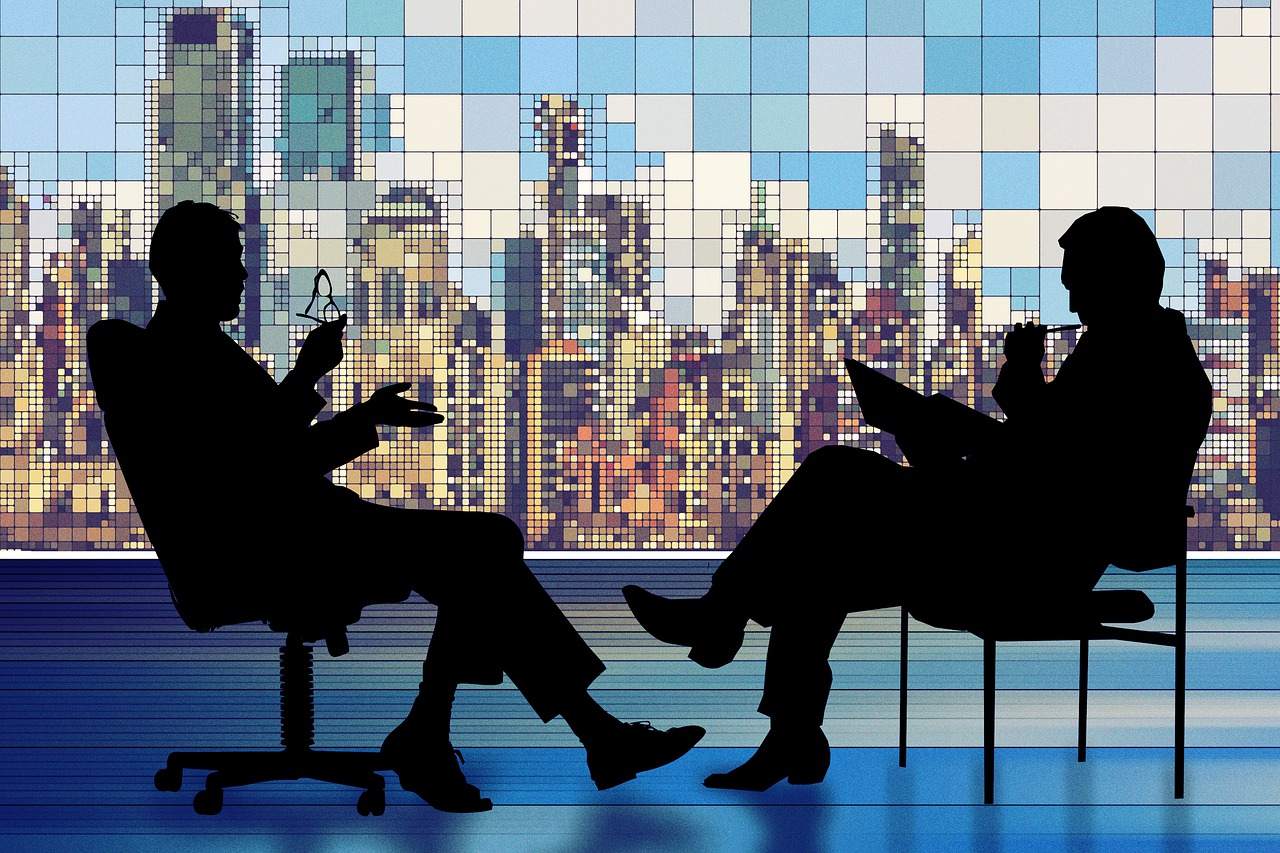 Environment: In what kind of environment or under what conditions does debate or discussion takes place? A discussion is in fact an important part of agenda in official meetings, company meetings etc whereas a debate is always avoided in such cases. A debate happens when you want to oppose certain points regarding a particular topic.

Mostly, a debate is held as a competition to judge a person’s communicative skills whereas a discussion is done to present some constructive solutions to a particular problem.

Code of Conduct: A discussion is a sort of detailed conversation only. Debate, apart from being destructive often involves arguments but such is not the case with a discussion. It’s actually a healthy exchange of ideas. There’s no winning or losing in a discussion so, you don’t actually need to argue or fight over your own view-point. In fact, you must be open to the new ideas and ponder over them as well.

Well, the difference seems to be too easy to be understood. Yes it is, but it becomes too difficult to recognize this difference when you’re actually a part of a debate or discussion. Therefore, you must try to keep in mind what type of conduct you need to have while participating in any of them. And when your performance in a discussion can shape your career, you must put some of your attention towards this.

I hope this article would help you in your future and would prevent you from making some unintentional mistakes. Do share this article with your friends for they also need to know this.