“A good book washes away from the soul, the dust of everyday life”

A book with as intriguing title as this one becomes far more provocative when it talks of a subject like political past of India.  And the pursuit becomes extraordinarily engrossing when you put your hands on a non-fiction.

The book that I am referring to is DURBAR authored by Tavleen Singh.

Being a non-fiction, the book does not actually revolve around a plot. Each and every page of the book talks about a reality. This reality is something we are not aware of or simply is something we don’t care about.

This book talks about the period after 1970’s which witnessed many incidents or rather happenings which later became the identity of our nation. May it be the riots of 1984, operation blue star, assassination of Indira Gandhi and Rajiv Gandhi , the famous issue of Kashmir, this book talks about all.

The author, being a famous journalist and a reporter by profession, has witnessed a big part of all these incidents and this book is more of an eye account of everything that happened then. 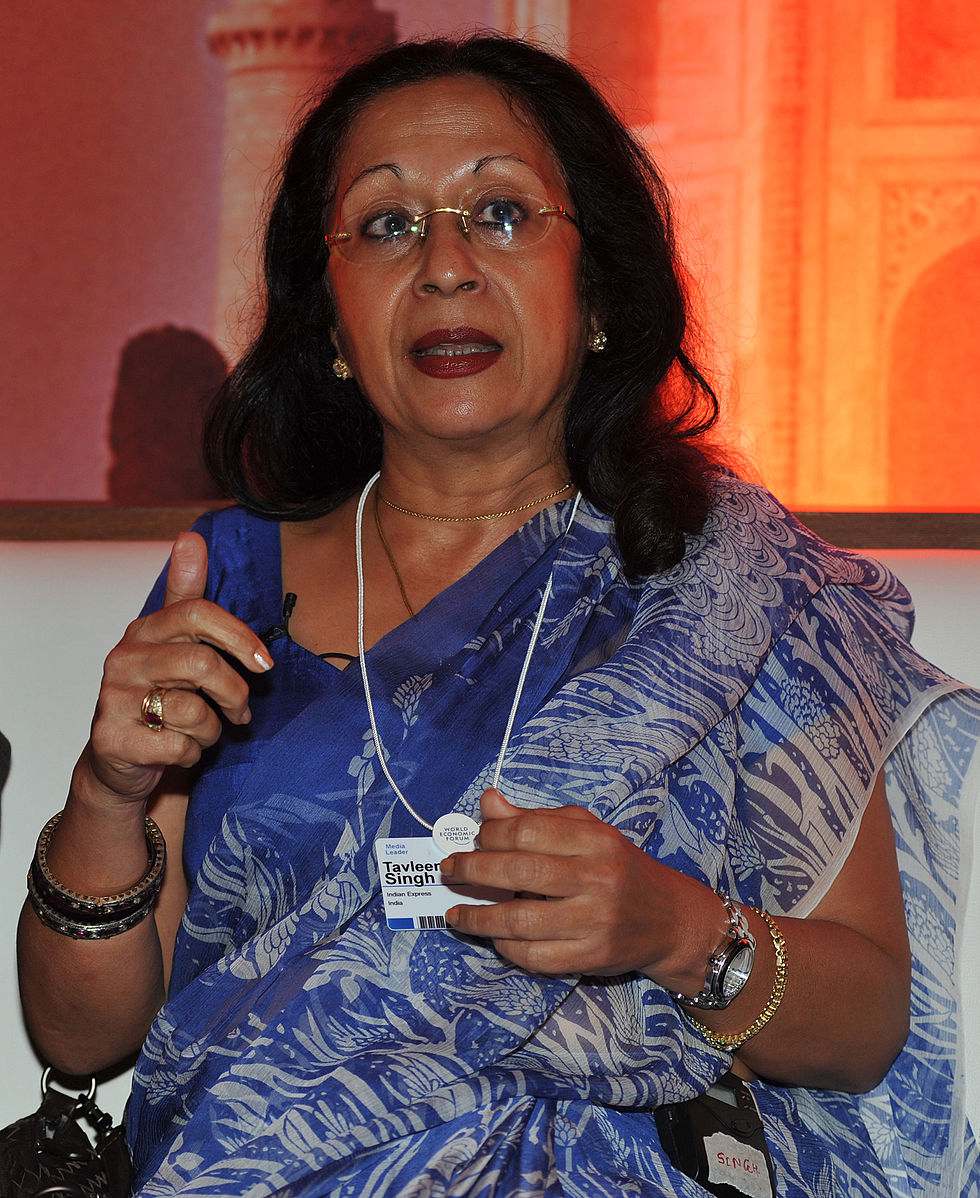 About The Author of Durbar:

Tavleen Singh,  an author and a columnist, has written for big names in media world like The Indian Express, India Today and The Telegraph. She has authored five books:

Currently, she lives in Delhi and Mumbai and writes four weekly political columns, in Hindi for Amar Ujala and Jansatta and in English for Syndication and an exclusive column for Indian Express.

Being a die- hard fan of fiction novels I had no plans to read a work based on reality and purely a non fictional creation. What attracted me towards this book was its name which is altogether different from the rest. It prompted me to research more about the book.

I have always been interested in issues of bygone times which are a part of the black history of our country. I may not have witnessed them but still one hears about them from people, media and newspapers. Further search conveyed that this book had everything I had interest in (except the nonfiction part) and the best part was the fact that the book doesn’t merely accounts the view points of the author. Durbar has been written by a journalist who personally witnessed everything of that past.

The book begins with the discussion of the petty issues of our country and goes on to explain the rise of Gandhi family which has always been blamed for the massacres of 1984. It talks about the realities that our population isn’t aware of and no matter what ever is done; this reality will remain away from them.

The book portrays various election campaigns, assassinations, massacres, conspiracies and corruption that have bombed the Indian history. The author has very effectively conveyed even the minutest detail from her personal account and has talked about her life endangering missions as a reporter.

There is a very nice mention of her relations with who’s who of the society who remained unharmed, threw parties, and enjoyed life even when rest of the nation was burning in the fire of agony.

She describes the situations and scenarios that led right people to tale take wrong decisions which were blunders and in turn changed the history of this great nation.

The thing that kept me glued to the book is the fact that the author is a lady who has risked her life like anything every single day in search of reality. The way she explains her meeting with General bhindrawala , who was name of fear at those times definitely shakes a reader and one has to laud the writer for her acts of valor and inspiration.

Her journey moves as the book continues from the massacres to the issue of Kashmir, then to the election campaigns of the various famous politicians. This was followed by the mention of assassinations that shocked Gandhi family and the world.

The main theme and aim of the writer is to explain the circumstances under which the decisions which blackened the nation with shame were taken and imposed. The other thing that she has excellently explained is her mention of certain selected and privileged people of the society who were undeterred by everything that our nation witnessed and lived the life with zeal and spirit.

I could not stay away from the book for long and it did not take me more than a few days to complete it. Trust me; I haven’t been able to digest it completely even till this day. This is the Type of binding this book has on its reader.

After reading such a composition, one is forced to think about the things that were unimaginable before starting this book. The book is purely a piece of reality and is by far a superb book that I have come across. These 312 pages are REAL. You are going to enjoy it and once it is over you will miss it.