TV shows have taken the audience attention with great content and unstoppable series of diversified stories. If you have read my post on TV shows you must start watching in 2015, you must have realised that I am a huge fan of these popular TV shows.

Since then, so many TV shows have been aired and it’s become a task to figure out which TV shows to see and which ones to give a miss. So, here’s my list of popular TV shows that according to me made a cut above the rest.

Not all of them are new, but I am truly lucky to find some of the most epic shows of all time. I think it happens to all of us that every time you finish a T.V. show, you look for another list of popular TV shows. Don’t you?

This is just another list of the shows I love and why I love them.

It’s my top favourite TV show. It’s about two corporate lawyers and their daily lives around their profession. But here’s the twist.

While Harvey Spectre is the best lawyer of his generation, his associate Mike Ross is just a fraud who knows a lot about law but doesn’t have a degree. Their lives revolve around different cases they take along with the usual drama about Mike’s true identity.

The show is inspirational in so many ways. The way Harvey Spectre conducts himself is just goals! But at the same time, he’s a real character who has his flaws. In fact, he’s a damaged character in so many ways.

Every character in this show is epic! You will love all of them for different reasons. There’s the secretary who knows everything, there’s Louis who is a comical but an intelligent person, there’s Jessica who is the perfect girl boss, and then there’s Mike Ross with his girl Rachel. It’s all so good.

Every episode leaves you on a cliffhanger, and there’s learning in each episode. Watching the show will pump you up to achieve more in your life. There are so many quotes and ideas you would want to follow in your life.

Do I still need to say why it’s in this list of best TV shows? The show is so good that Indian television show makers have made a crappy and over exaggerated version of this show (P.O.W. – Bandhi Yuddh Ke, in case you’re wondering which one). It’s a T.V. show about a war hero who comes back to his country after being held captive for years.

Everyone considers him a hero except one CIA agent who just doesn’t believe that this is a hero. It could be a spy!

The mystery that revolves around this show and the risks the protagonist goes through to know more about this guy is enough to keep you glued to the show. If you love shows that have mystery entwined with emotions, you need to watch Homeland. It’s such an old show and it’s always there in every list of best TV shows. Isn’t it? It’s about drug dealers. It’s about an ordinary chemistry teacher who is diagnosed with lung cancer. To make quick money for his family, he starts cooking meth.

And it’s about his journey to become one of the biggest drug mafias in the country. The show is slow, and you won’t like it in the first few episodes. But once you get into it, you will just binge watch it.

It’s slow, sometimes boring but incredibly addicting. You will just keep watching it. It’s so good!

If you like smart strategy and a little bit of politics, you need to watch this show. It’s about a power couple – Frank and Clare Underwood and how they become the most influential citizens of the United States (aka the President and the first lady). Let me warn you! You will need a normal understanding of the U.S. political system to watch this Netflix show, and then you will be able to like this show.

It has so many twists and turns and all that politics jazz! You will be amazed by how clever people can be and what they can do to achieve their goal. You will love the actor who played Frank Underwood, and you will consider this couple as goals!

I almost forgot to add it in the list of popular TV shows. How could I? The show premiered in 2016 and it was such a huge hit. I watched it in like a day. You won’t be able to stop watching this show.

It’s so good and it’s so mysterious. It’s set in the 1980’s I guess (don’t quote me on the year) and it’s about a set of kids. One of them goes missing and others try to find him. Then there’s this strange kid called Eleven who has special powers and who helps these kids find the lost kid.

There’s so much mystery about some science experiments and an unleashed monster. It’s just a must watch!

Already 15 seasons aired and the hospital drama continues. The female protagonist of the TV show is Meredith Grey who works in Seattle Grace Hospital.

She and her friends join the hospital as residents and then begin a saga of stomach-churning never-ending chaotic relationships and soulful life wisdom quotes. Every episode has a takeaway that has been beautifully narrated by the characters. 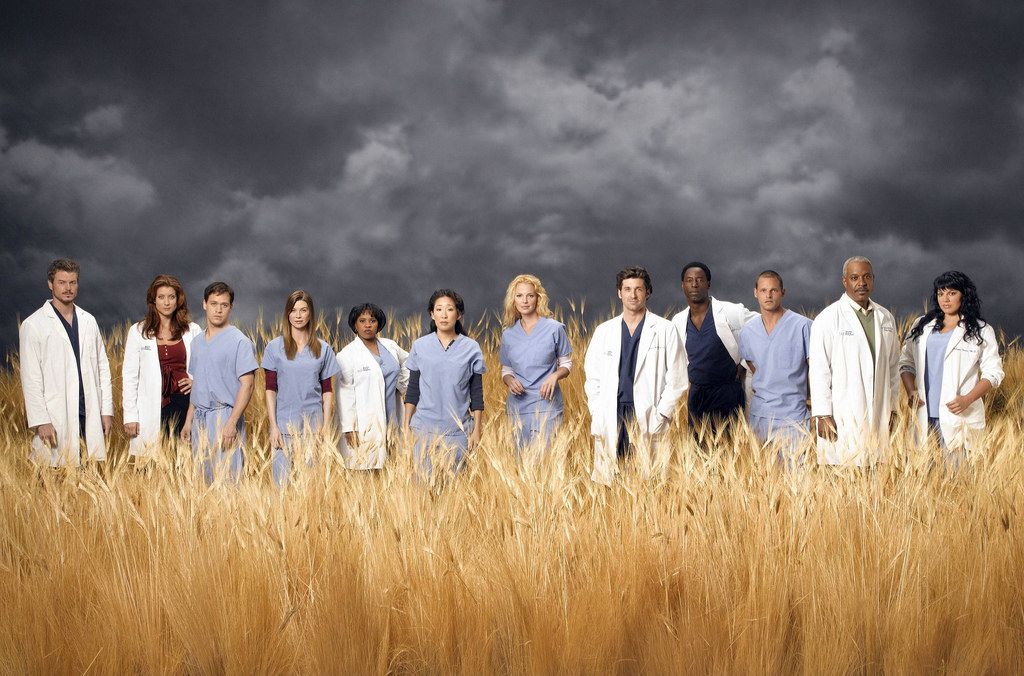 Grey’s Anatomy is all about the entwining lives of the doctors where their professional lives are always colliding and engaging with their personal lives and how they are trying to struggle and deal with them.

A lot of medical jargons will be introduced to your world and you will be able to relate with the world of surgeons and specialist in no time. There is a reason why this TV show has been taking awards year after year.

Every season of this TV show teaches us how life is not all about black or white. Life is all about shades of grey!

7. The Big Bang Theory: A Sitcom

The show creator Chuck Lorre has brought in great scientific elements in this TV show that it created a huge fan base in no time. It is not only intellectually stimulating but also the subtle comic references are par excellence. 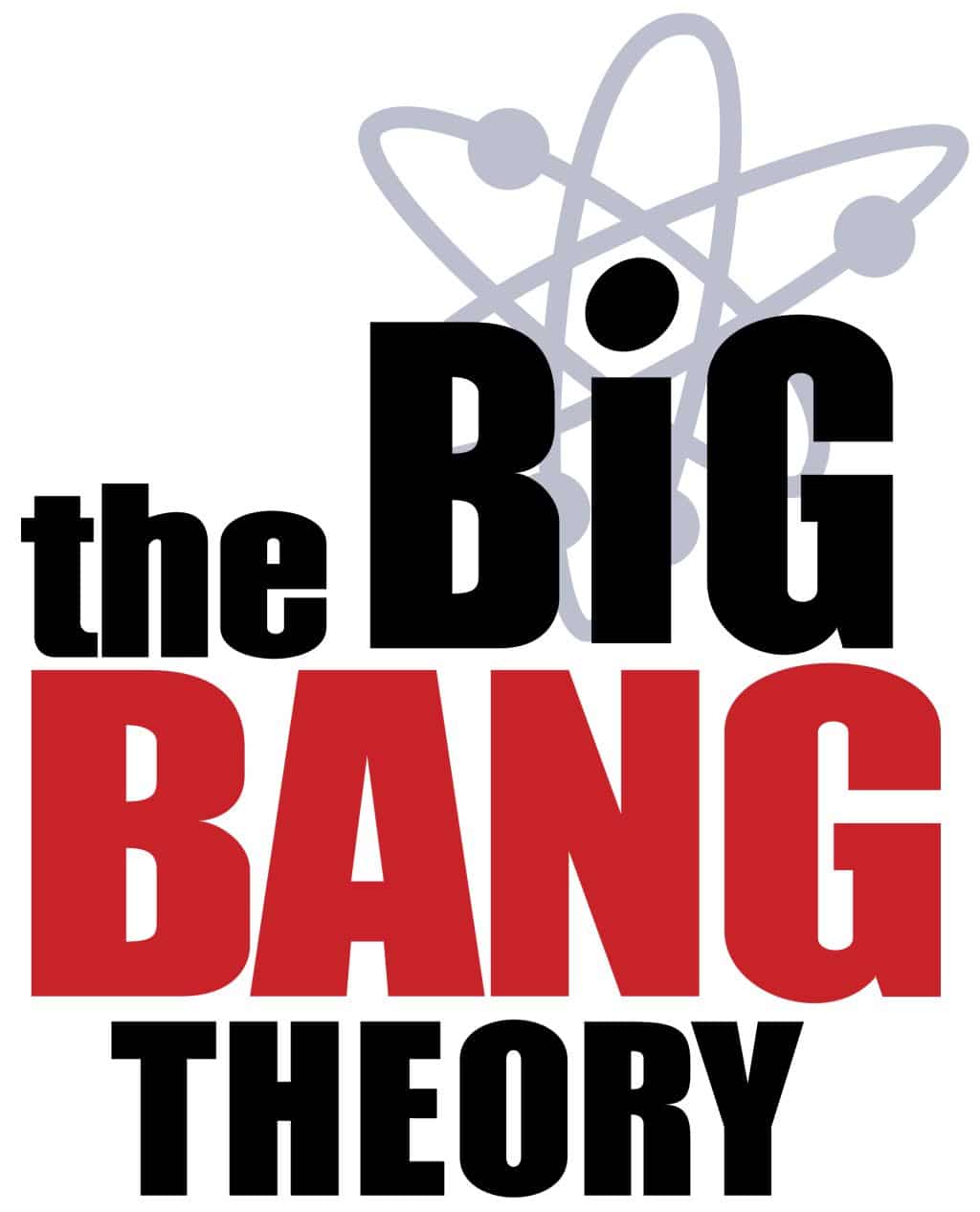 The show began with four boys and Penny. The boys have distinct characters with social awkwardness and have friendly banters with each other to prove who is a better physicist, engineer or a scientific nerd.

Initially, it felt like you need some basic science knowledge or acumen to process the humour but the show grows on you. Or, did they change the writers for lesser mortals who knows?!

The initial shows began with a lot of techie and scientific flavours but soon it moved to the wagon of relationships of Leonard-Penny, Sheldon-Amy and Howard-Bernadette.

I personally felt it sort of lost its essence somewhat in that back and forth relationship status of the characters. However, what the show brought to the table was way too different from the other TV shows and that’s how it was a cut above the mediocre shows.

These are my top favourite aka popular TV shows that I have watched and you should too. Probably you have watched them already but if you haven’t yet, go ahead.

Do you think there’s a show that should have been added to the list? I am sure there are many. Just put them in the comments NOW!