According to to a recent survey conducted by a crowd-sourced app named Woozoe, Bengaluru residents don’t just love idli-dosa. Their food preferences vary between Biryanis, North Indian, and Chinese Cuisine. According to the statistics revealed by app about this survey, more than 35% reviewers in the city are reviewing restaurants and foods other than South Indian. 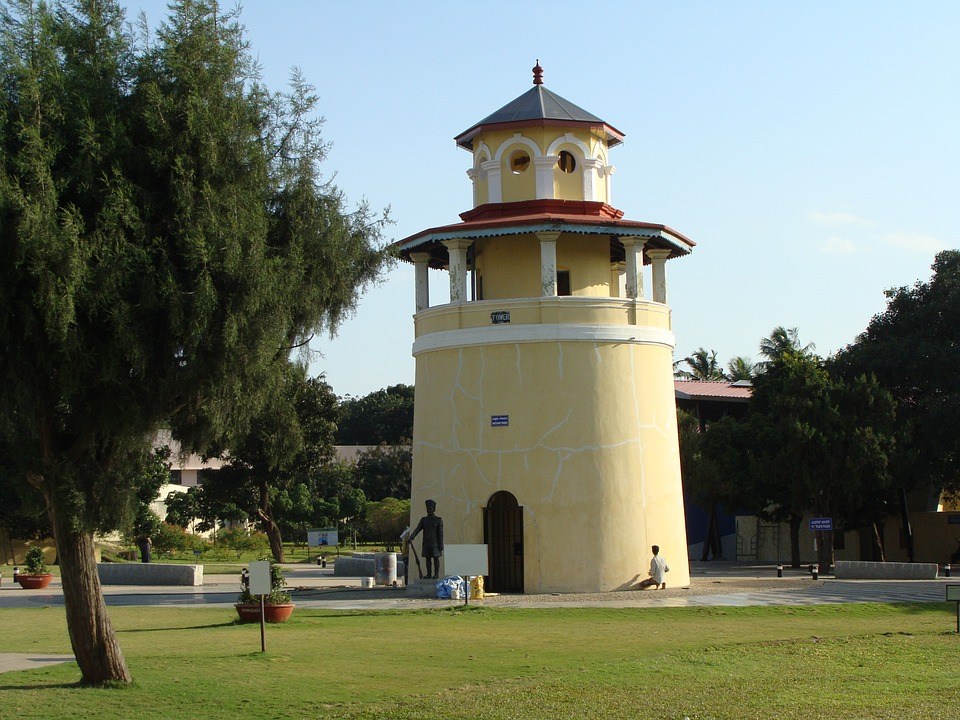 This certainly doesn’t mean that the native dishes like Idli-Dosa are facing a threat. They still remain the most popular food items in the city. But the growing trend of other cuisines being liked by natives is evident. Half of the most popular dishes include North Indian, Chinese and variations of Biryani.

Food Journal team thinks it maybe because a lot of residents of the city are migrants from other parts of India or even from other countries. Bengaluru is of course the job hub and lakhs of people migrate to the city in search of jobs or to work for the companies that operate from Bengaluru. These people of course bring their own food preferences with themselves.

We even feel that statistics revealed through this survey are quite weak. Only food joints from Koramanagala and Indiranagar were reviewed for this survey.

Whether the food preferences of the Bengaluru people are actually changing or they’re just similar to as they were can be found out with a more detailed survey. Food Journal Team also thinks that it’s important to consider the migrants while doing such surveys.