For the people born in the 90s, especially in the small cities of the country, there weren’t many fast food options available except for the rare Chinese. For the middle class, eating out wasn’t an option they considered even occasionally.

So, when a kid like me got a chance to eat some fast food, it would be a special day. Every time, I got to eat some Chinese noodles or burgers, it felt awesome.

But as I grew up and moved to bigger cities, the habit of eating and enjoying fast food got out of control. 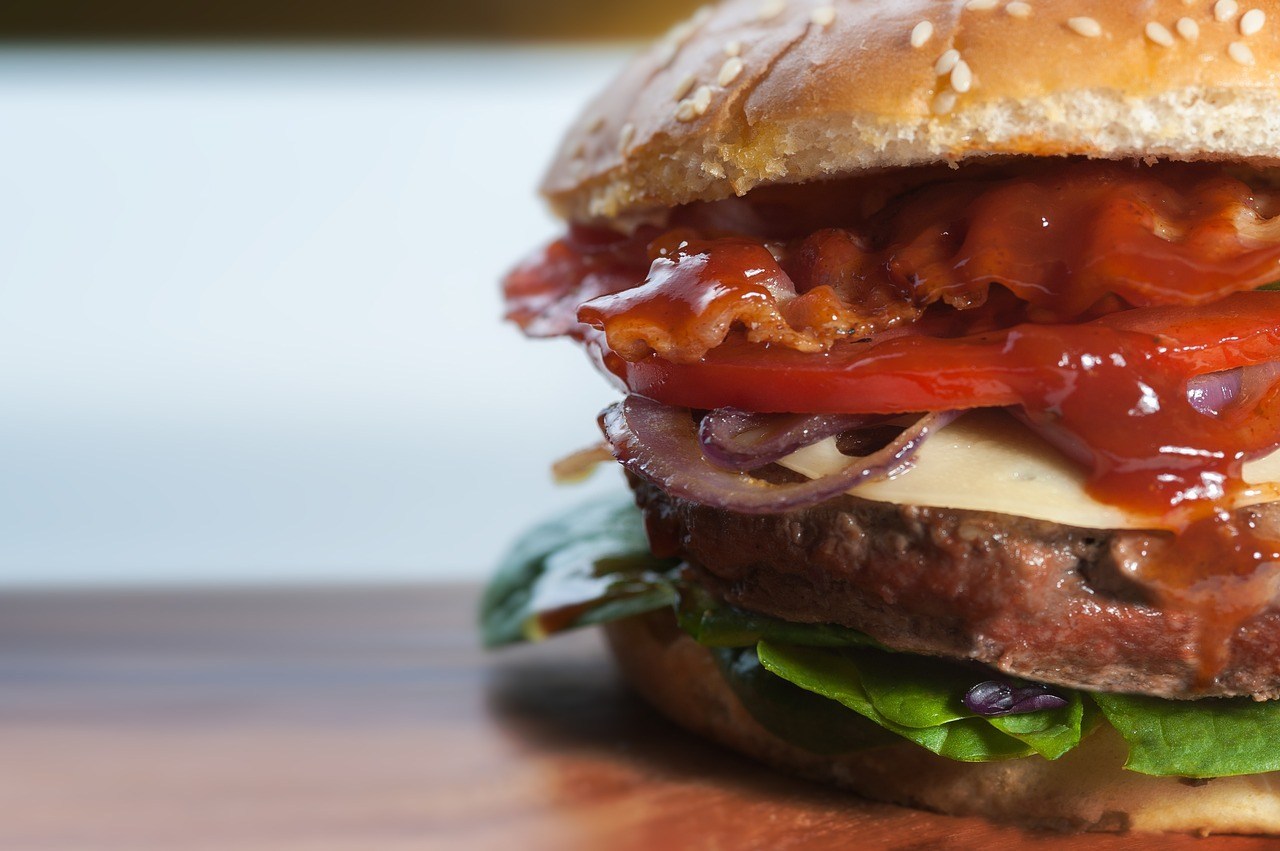 I think most of the fast food junkies are either living away from home and don’t know how to cook or are too busy to cook. As we feel hungry, we want food quickly and fast food seems like a good option. The fact that the usual KFCs, and McDs have cheaper food than many good food restaurants aggravates the situation. Most of the cheap Indian food options are the same – quick to make, oily and unhealthy foods – samosas, tikkis…

So, as I move back to home, where my mother prepares delicious healthy food, I fail to curb my cravings for the unhealthy food. Even though it’s my favourite sabji in the afternoon, I wouldn’t be satisfied. I would look for some fast food.

Recently, I have felt the full awareness of the habit I have put myself into.

Breaking habits is way too hard than making them.

As I struggle daily to acknowledge and take actions against my habit of eating fast food… I wonder how many youngsters are yet to recognise the pattern they have put themselves into.

Earlier, when elders asked us not to eat fast food, we brushed them off thinking they’re too old for our time. But now? Now, the kids born in the 90s are in their twenties now, they are beginning to realise how our elders were teaching us the right thing. We could have been saved if we had listened to them. We would be healthier. We wouldn’t be struggling to get rid of bad habits. If only we had listened…

What’s next now? Well, awareness is step one and then, one starts the process of breaking the habit. It takes strong determination and resolve… something we may not have plenty in the beginning but little steps can make a difference. That’s what I believe.

I plan to take my blog to next level with myfriendalexa campaign! You just read my first post. 7 more to go for this campaign organized by #blogchatter