Once upon a time there was a boy who grew up listening to the stories of Tiger. The giant German shepherd dog was an important member of his family and won hearts of everyone with his not-so-animal-like tricks. He was faithful, obeying and ferocious – all at the same time. The family loved the dog but unfortunately lost him before that little boy was even born. So, the boy could only imagine how Tiger was. 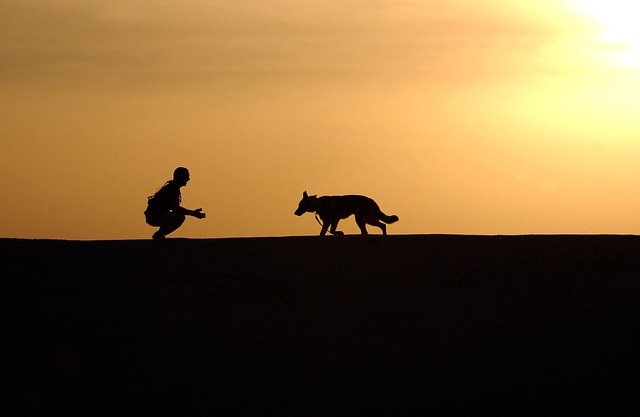 This made the boy fall in love with dogs. He so wanted to have a German shepherd dog, look for him, take care of him and play with him. But the family was too devastated at the death of Tiger. They didn’t want to bring another pet at home for it was heartbreaking to see them die. But the boy had made his decision. He waited…

And one day he finally got a chance to get a GSD for himself. He called up the best dog trainer in the country and asked him for assistance on buying and raising a good dog. The trainer, like almost every other business man, got a victim. He shot up with a number of suggestions, expensive treatments and different kinds of German shepherd dogs. It turns out every dog trainer in the country is also a dog dealer.

Little boy was a grown up now but he had no knowledge of dogs. And he didn’t dare to inform at home about this action fearing rejection. So, he decided to go on with what the trainer suggested? What did he get? Threats of how the puppy will die if he doesn’t eat the best quality dog food, even when the pup didn’t bear teeth to chew till then. A number of expensive toys with which the pup never played. A lot of other things that cost a lot to the not-so-little boy…

And you know what this is what happens with every person who brings a dog home for the first time. We are so clueless about what we need and what we don’t need that we end up following some stupid person’s advice who just tries to make more money out of selling living beings like dogs. They don’t really care if your dog lives or die. In fact, they would love it if it dies. Because that gives them a chance to sell you another puppy and repeat the whole thing!!!

You know what, this happened with a friend of mine a few days back and I couldn’t help myself but write this post. This is totally inspired from what was suggested to my best friend by the so-called best dog trainer in the city/country/Asia. Here are 6 things the dog trainer won’t tell you.

Did you see? 4 out of the 5 suggested things (Dog food, Crate, Chew Toys, Baby Carry Bag) weren’t really required to be bought for the puppy. But my friend bought it. Because he didn’t have any idea about what he actually needed and what he didn’t. But you do have the idea now. Right?

So, next time you or your friend buys a puppy, make sure you keep these points in mind and save yourself from spending money on useless things and causing trouble to your puppy.

4 Precious Lessons I Learned By Having A German Shepherd