You see those Indian films and dramas where the woman, why no men?, acts like a total stupid person in the kitchen. I mean, how difficult is it to know how to break an egg? Or turn on the gas? 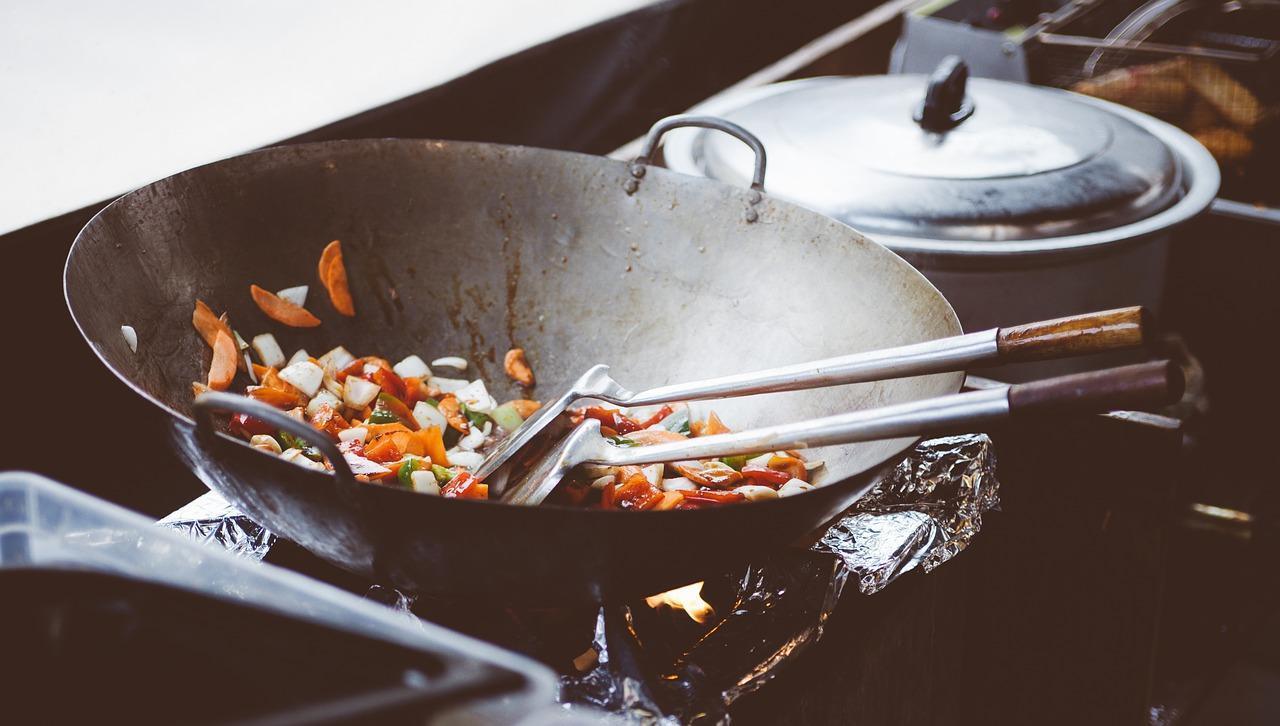 Cooking isn’t about being a woman and having to know it because you were born in India. It’s actually about being self dependent, being able to survive if your favourite food joints are closed and you’re dying out of hunger (okay, that maybe exaggeration).

It’s also about giving yourself a chance to find joy in this activity. Cooking is therapeutic and you won’t know it until you try it. Of course, if you find out you don’t enjoy it, let it go. But still, just remember these cooking tips as general knowledge you can pass on to the next generation.

6 Cooking Tips You Must Know

It’s hard for our generation to wait and let anything take its time. We want instant food but there’s nothing instant in great cooking. The more time you give to the food to cook… slowly and steadily… the better it’ll taste. Tried & tested!

2. No One Gets It Right The First Time

Don’t be discouraged if the first thing you cooked was a disaster. Even if you’re a great cook, having to cook in a new environment will set you back.

Ask me! I mastered cooking certain dishes in my kitchen in Delhi and yet, when I tried to make them in Bathinda in my mom’s kitchen, they were an embarrassing disaster. It happens.

But don’t stop trying. Keep cooking. Every time you cook, you’ll get better.

3. Learn The Science Behind Cooking

Start questioning why you bake the cake the way you do. Why add baking powder and baking soda? How baking soda works? All those things matter to make good food.

I think one of the most ignored cooking tips is this – the science of cooking. Barely anybody focuses on that. You’re just told the recipe and ingredients but nobody tells you the why.

Make it your goal to find out about it because you won’t be able to cook great food if you don’t know these things.

Salt, in many recipes, especially Indian food should be added in the end. Why? Because, it hinders the cooking process otherwise. If you’re browning onions, and you add salt before they’re brown, forget about the juicy brown onions you’re trying to have. There are many such instances I can talk of… so, it all goes down to learning the science behind cooking.

My mother is a great cook. She always puts in the right amount of spices and she never has to taste the food before it’s ready. So, when I started learning cooking, I never knew that’s even a step. With many Indian households, not touching the food until they’ve offered it to God, it’s a tough thing to do.

But if you have no such restriction, just make sure you taste your food at every step of the cooking process – after adding spices, to check if the ingredients are properly cooked and so on. And if everything seems perfect but still, there’s something missing – it’s the salt. Add more of it.

6. Focus on The Technique

Most of the people often try to follow recipe word by word and end up with a disastrous dish. It’s because most of the recipes don’t even talk of the technique. With many blogs out their talking of recipes, I bet more than half of those bloggers don’t even know about the right techniques themselves. That’s why when you try those recipes, your food never comes out to be good.

If you’re following a food blog, either follow a real expert or a person who isn’t claiming to be an expert but is an experimenter and sharing his/her experiments and learnings with you.

There you go ladies and gentlemen! These are some cooking tips that I have learned and I believe they made an enormous difference to my cooking. I hope these help you out too!