How many times did you see the food labels before picking up food products from supermarkets? Do you even realize what products you take in while munching those delicious junk food items? But who cares? Most of the times, none of us care but when such issues rise up as biggest food controversies in the country, we do talk about them. No?

Do you think Maggi is the only food that ignited the controversy? Whether Maggi had harmful substances or not, the competitors like Yippee Noodles did make merry of the situation. It didn’t stop people from wondering whether this was really a food negligence issue or a conspiracy hatched by the Nestle competitors to bring down their best selling product. But the even more noticeable thing is how people started paying attention to what they eat. Ultimately a good thing for normal people!

Here are some more shocking food controversies in India that made people talk and think of what they’re eating!

Now we talk about Cadbury’s success story after hitting a big low in 2003, but then it was all about how people found worms in these yummy chocolates. Although Cadbury made it very clear that the worms crept in during storage, not manufacturing they still faced the wrath of the normal public and government for they certainly lacked in proper packaging. Cadbury tried to make it right by importing high-quality machines and having Amitabh Bachchan as their brand ambassador. There are still fresh cases reporting the same issue but are often ignored under the shadow of great Amitabh Bachchan. 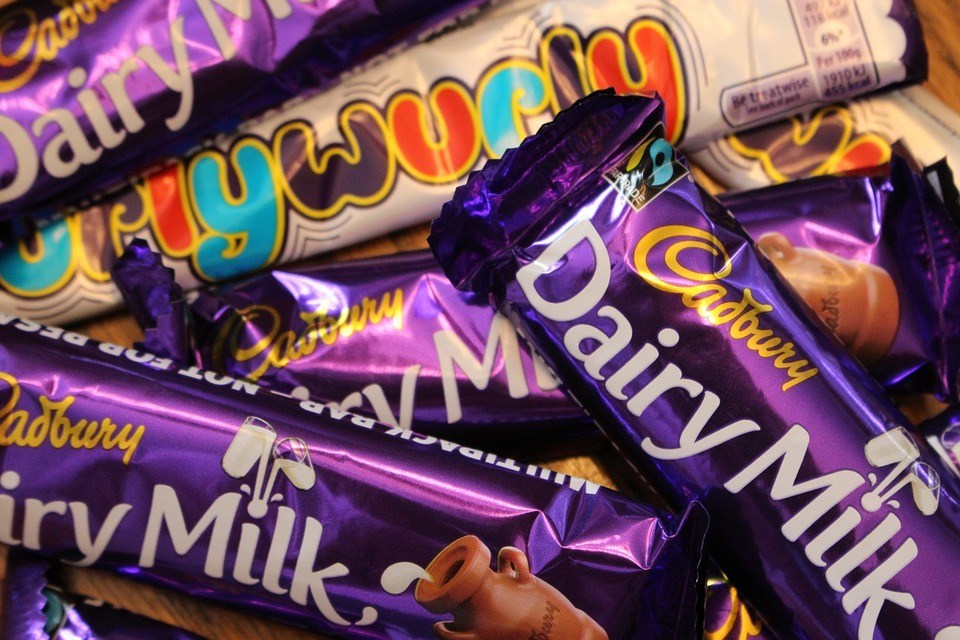 Some samples taken from a KFC outlet in Connaught Place, Delhi were found to be laced with artificial food flavours which are very harmful to humans. But the issue was readily suppressed while KFC remained adamant saying that they use natural flavours only which are perfectly fit for human consumption.

Do you know coco-cola stopped its business in India in 1977, and it remained so till 1993? The company was asked for its recipe, to check its safety, in 1977 and they chose to stop supplying in India instead of revealing the facts. But due to change in political landscape, they were able to re-enter India in 1993 and have been accused of having high levels of pesticides again and again. Their effective marketing campaigns and unnaturally addicting products manage to cast a big black cover on such issues. 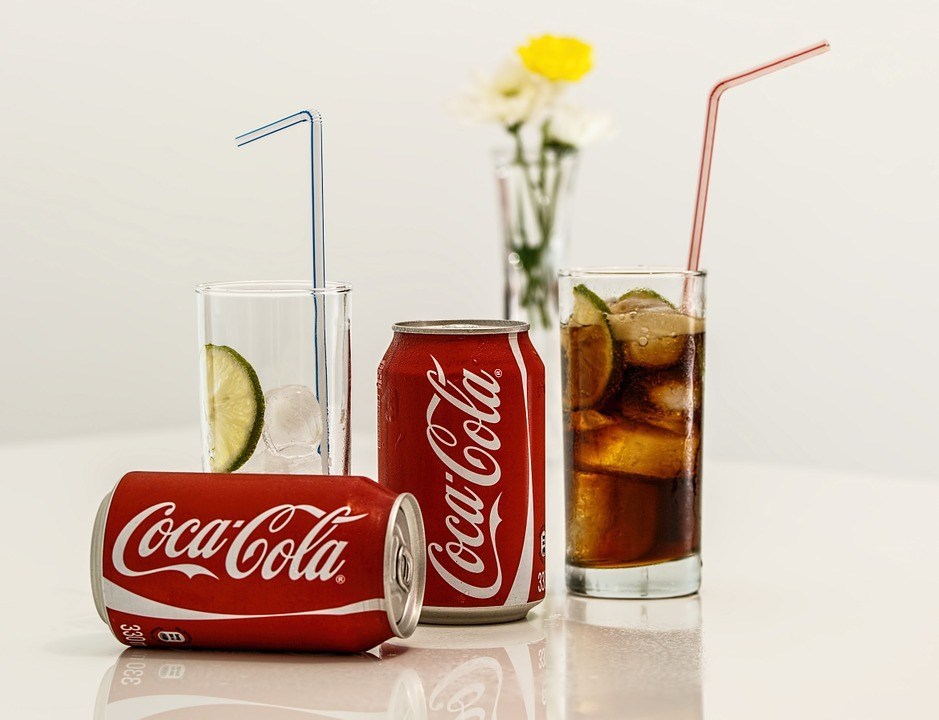 There have been two such instances of food controversies in India when worms were found in Subway Chicken Subs. The managers of the outlets shove off the issue saying it’s the vegetable vendors’ fault and not theirs. This clearly states they don’t care about what kind of product they put into their food but still people tend to relish their subway sandwiches, sometimes laced with worms. 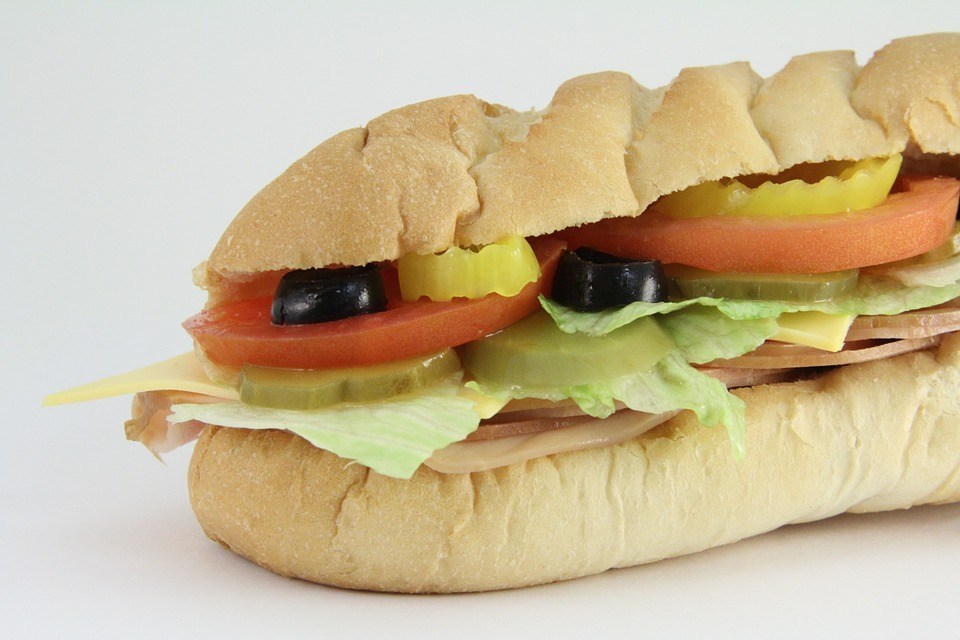 Amongst the much talked about Maggi controversy, in 2015, Mother Daily Milk was found with detergent in it. However, they didn’t get many eyeballs after explaining how the milk was yet to be checked for quality and would certainly not have got cleared there!

Apart from these main controversies in India, popular snack brands like Haldiram’s, and Desai Brothers have failed tests and couldn’t supply products in U.S. multiple times. What do you think they would have done with that stock? Indeed, not destroy it. Right?

While this may have seemed like an interesting read, the purpose of writing about these food controversies is to warn you about how unhealthy those delicious snacks could be. Read the labels! Stay in touch with food related news! Stay safe!