Good and essential leadership lessons can be found in the most unexpected places and moments.

Every competitive person looks forward to become a leader one day. He works hard to understand what it takes to be a leader and trains himself. When he gets the opportunity to become one, a good leader tries his best to do justice to his job. But not everyone is successful as a leader. Not everyone does the homework that well. 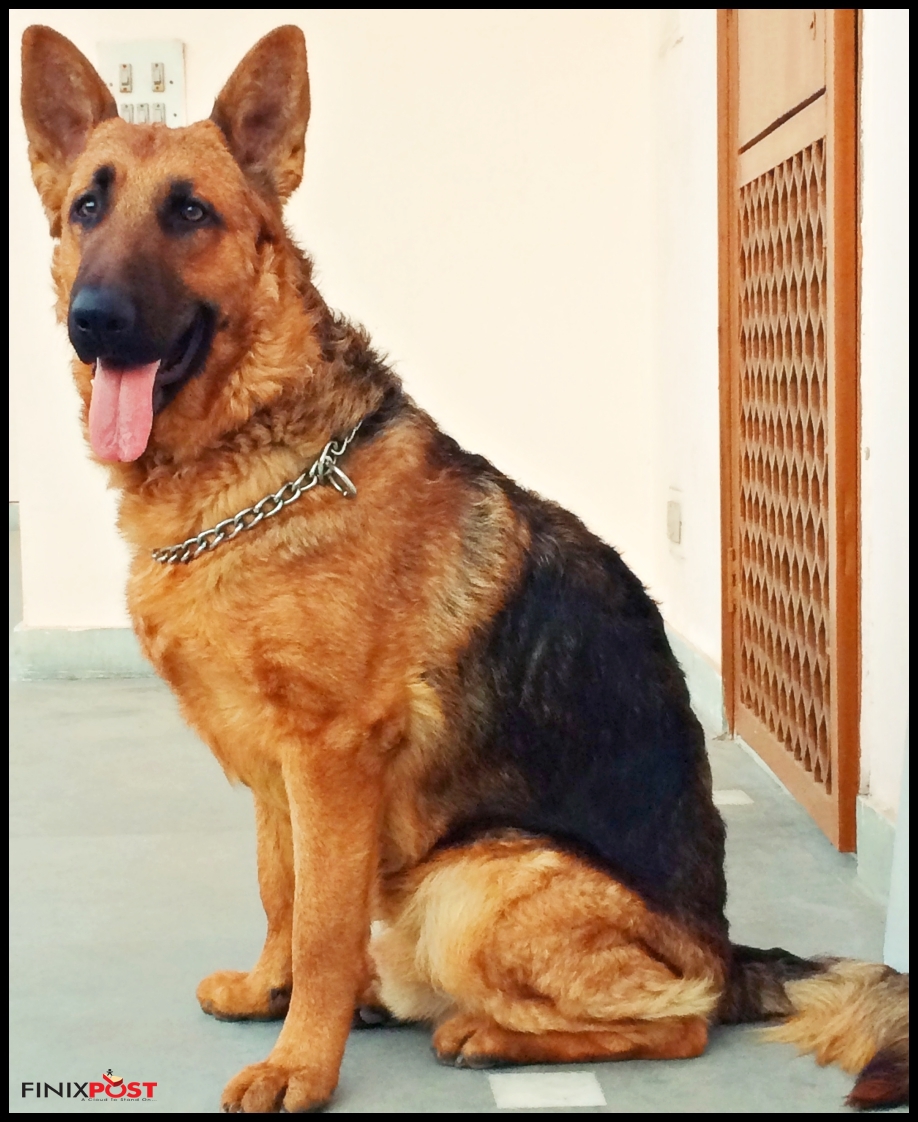 If you’re a person who thinks of becoming a leader someday – maybe at office or at home, you need to read this post. I am going to share some leadership lessons that one can learn as a good pet owner and they work universally.

I fostered a cute German shepherd puppy for three months while his owner gave me instructions to raise him well. Why the instructions? Because German shepherd is a giant breed and if the dog is not raised well, he will turn into a monster. (Every dog that resembles a monster is outcome of a bad owner/leader)

So, here’s what you need to know to be a good and efficient leader (and you can practice as a pet owner).

#1 Everyone needs a leader (otherwise they become one)

When you bring a dog into your house, you enter the struggle of becoming an alpha or leader of the pack. If you manage to build your authority, you become the alpha and you take all the decisions – when to go for walk, when to eat, when to relieve, when to cuddle and when to be calm & quiet. If you fail, your dog rules over you.

Now, what most people don’t understand is the requirement of a leader. Maybe you love your dog/team and you have full trust and patience for them to do whatever they feel is right but that would never fetch you the desired results. Everyone craves for a leader and the one who becomes a good leader is the one who understands this fact and takes the reins in his/her hands.

#2 A leader needs to be calm

Let’s talk about the time when the cute but extremely naughty and energetic german shepherd puppies go crazy. They will jump on you, scratch you, bark at you, chew everything they find and be disobedient. How would you react? How a leader should react when his/her team member does something wrong or tests his/her patience?

Calmness is the only state of mind a leader requires to deal with such situation. You can beat your dog like hell but he would never understand that he is not supposed to chew your favourite shoes or something like that. But if you just let your dog know with a sharp tone that he isn’t supposed to do it, he would learn that in one or two tries. Your team member would learn to be more careful from next time. An angry tone would just make your teammate hate you.

#3 Assertiveness is the most essential trait of a good leader

Assertiveness is the quality of self assurance and confidence without being aggressive. If a leader isn’t assertive, he cannot teach his dog to be obedient. Forget about training him and making him learn commands.

A leader must understand that everyone’s level of learning is different. Some people learn a thing in 5 minutes and some take half an hour for it. But you need to make efforts until you achieve the desired results. When your dog doesn’t understand what you’re asking him to do, you need to be assertive, not angry. You need to tell him, teach him and repeat until he learns without even a pinch of aggressiveness in your behaviour. Remember! Dogs can sense emotions. A leader must learn to control his emotions.

#4 A leader must lead by example

This leadership lesson is one of the most important but ignored one. Read the last two lines in the last paragraph. “Dogs sense emotions”. So, if you want your dog to be calm, there is no way you can do it without making yourself calm. Your dog is going to reflect the exact same emotions at a time as you are going through.

#5 A leader tries to understand what his team wants

The little german shepherd I had had an unusual way of telling things. Whenever his water bowl was empty or he was hungry or he needed to pee, he would start jumping on my bed. Initially I got furious of such behaviour and didn’t like it at all.

But then I realized how it was a way he used to communicate a message. Once you become a leader, your team members’ well being is your responsibility. And everyone is not going to come directly to you and tell that they need something. You need to understand the signs.

These are the leadership lessons I learned as a pet owner and they are completely applicable in the human world. Go on… understand these lessons well and practice them. Be a good leader.