Great education is considered necessary for turning yourself into a responsible and successful person. It is a fact that your life cannot be good enough if you’re not well educated. This word ‘well educated’ has been highly misunderstood, especially in India. So, in India, no matter how many degrees or PhDs you have in your hand, you’re not considered educated enough unless you have one of these 5 degrees.

Here we talk about 5 most over-hyped educational degrees in India that have done nothing more than killing the ‘actual’ dreams of millions of Indian students.

1. Engineering: India has over 3345 engineering colleges with more than 14, 73,871 seats. Trust me! There are millions of Indian parents that are bribing their gods right now so that their one child can get a seat in an engineering college. India is so abundant in the resource called ‘engineers’. It seriously feels like every second person in India is either an engineer or going to have an engineering degree one day. What they do after getting this degree is often unrelated to anything they actually did or thought of doing as an engineer. But, as they say it, the TAG is necessary. 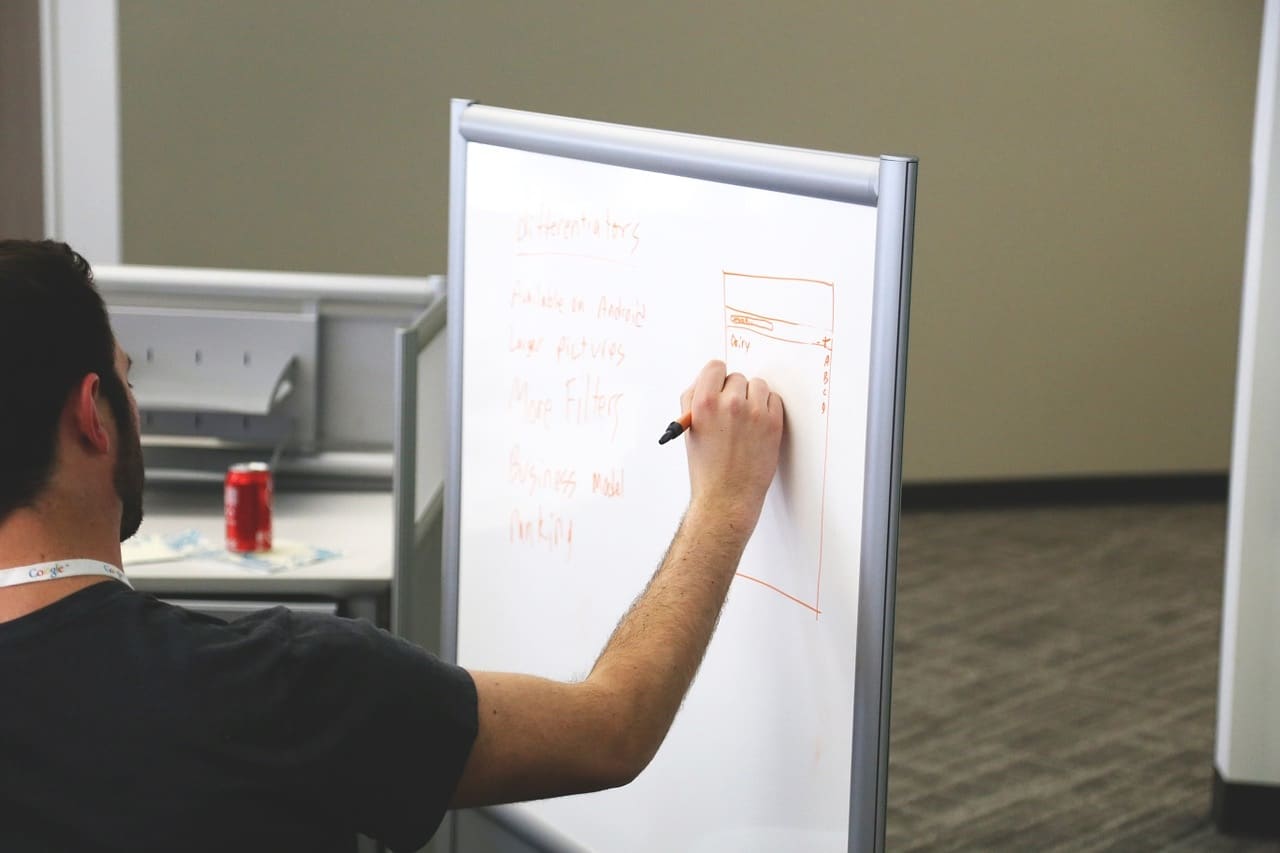 2. MBA: So, what do these engineers do after they are done with their engineering degrees? The obvious thing – get an MBA degree. Why? Because everyone does it. This is how it goes on in India. You don’t really do what you want to do, You do what your parents want you to do or what your neighbour’s son is doing or what that guy who got a 1 crore package did and so on… So, basically everyone who is an engineer would become an MBA one day. You don’t need any reason to justify this thing and that happens only in India. Then there are people who were lucky enough to be saved from an engineering degree. But these people still are the part of the sheep flock and would definitely do what other sheep are doing – do MBA.  So, in the end, doctors, engineers, artists, entrepreneurs or Harry would want an MBA degree. It’s cool in India. 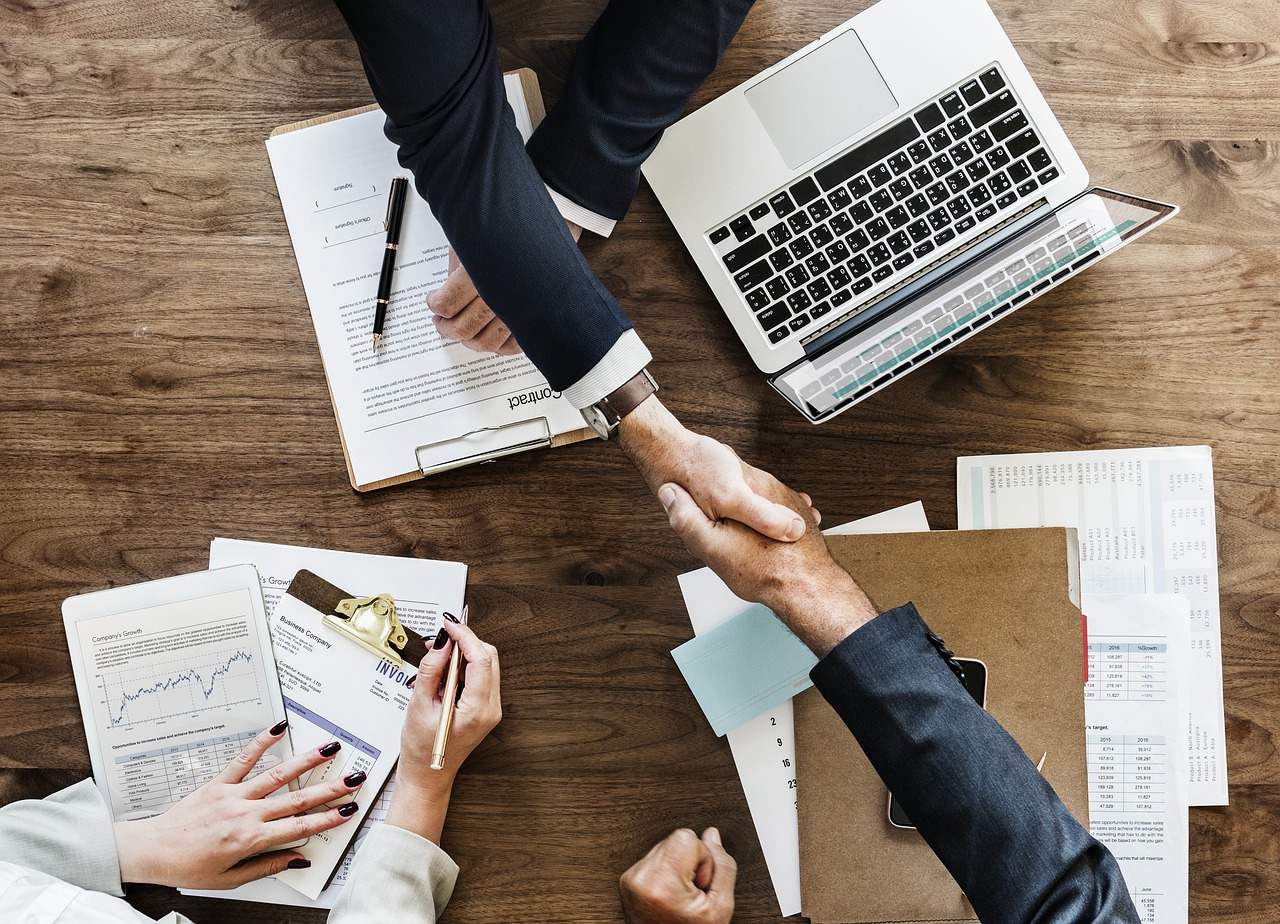 3. MBBS: If not an engineer, you would need to become a doctor. Get an MBBS degree from any college in India and you become the next star of your community. People would treat you with respect for you have this degree. And in this, your skill as a doctor has no role to play. So, even if you become rather a killer than a life saver, you would still enjoy the ‘being good’ status because you’re a doctor. Tell me if I’m wrong. 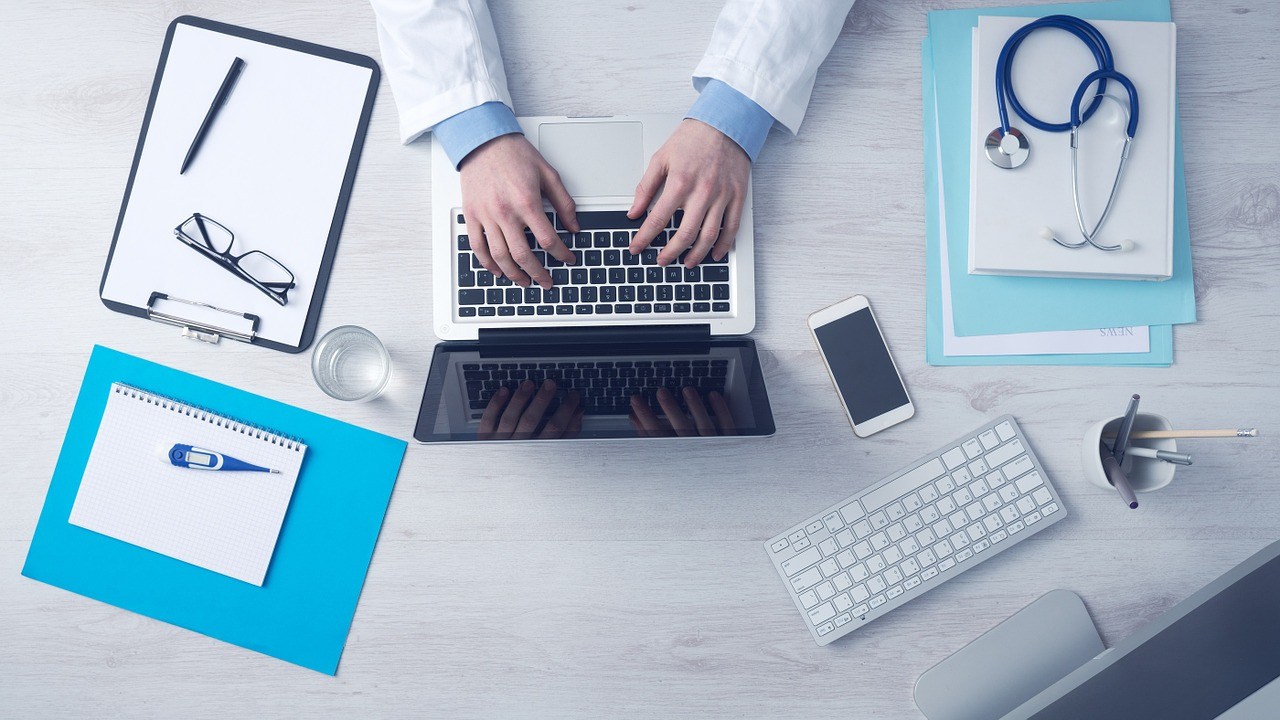 4. C.A.: What about those commerce stream students? Don’t they have any chance to get into the so called ‘high society’ people? Yes, they do. All they need to do is study like owls for years and become a certified Chartered Accountant. Suddenly you become an asset that your entire family can flaunt – your parents, relatives, relatives that are not your relatives, friends, friends of friends, acquaintances and many more… Interesting part is all of these people considered you ‘not so good’ in studies for years because you studied in commerce stream but when you become a C.A., you find yourself competent enough and enjoy ‘high status’ as engineers, MBAs and doctors do. 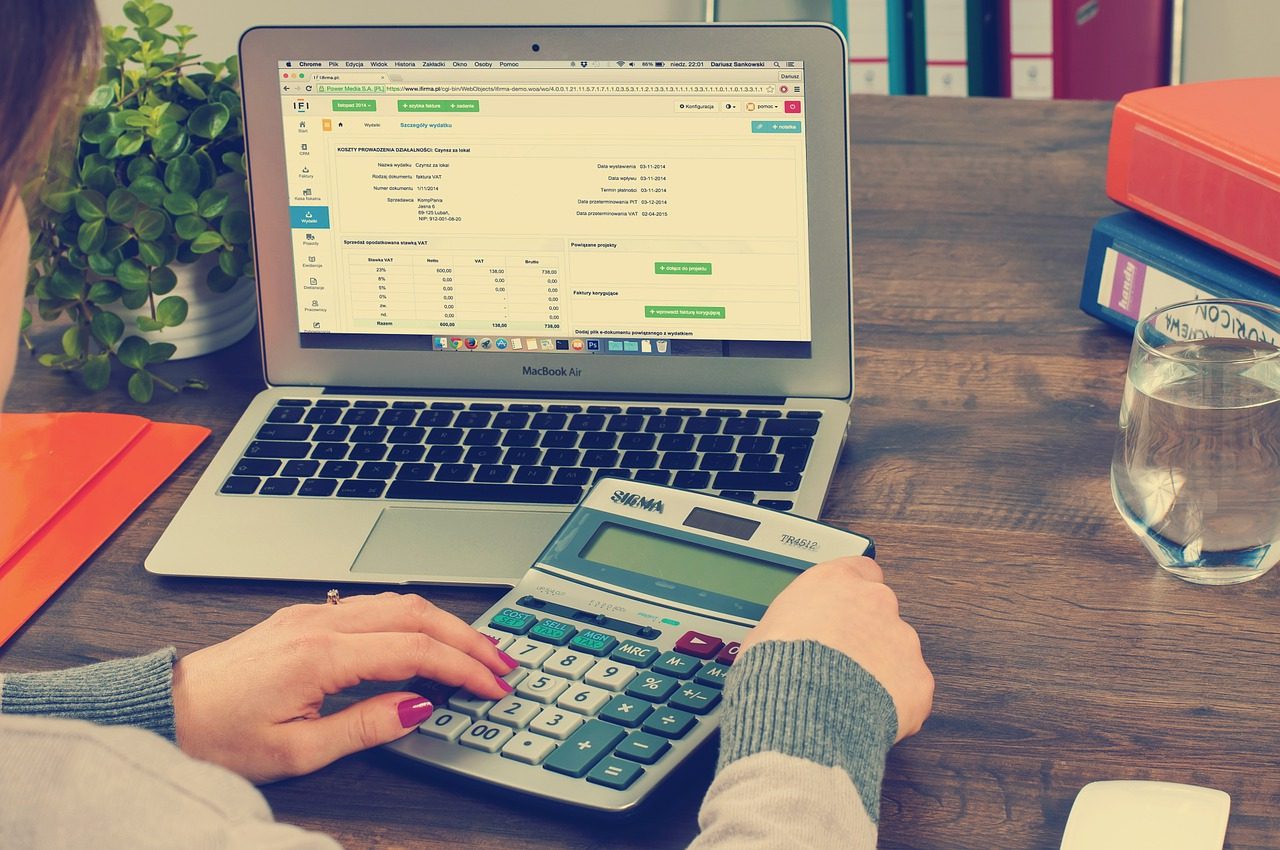 5. Degrees from foreign universities: So, if you stay in India and want to study an art course from a good college in India, people would call you crazy or they would treat you a little better by accepting the fact that you are not so “intelligent” and you have no other option. But if you start doing the same course (or even worse) from a foreign university (which one doesn’t matter), you start getting respect. The ‘chaar log’ would consider you good and won’t talk bad of you.

In India, getting education is more about what kind of status you would enjoy after getting the tag of that educational degree and less about how much you actually learn. So, basically, if you have one of the above 5 degrees you would be eligible to command respect in the society. No one would tell you you’re not good enough even if it took 7 years for you to complete a 4 year degree program.  All that matters is the DEGREE.

I hope I have covered all the over-hyped educational degrees in India. If you think there are more, let me know. We can have a second version of this post for sure. 😉