Indians love tea, most of them prefer healthy teas. It disappoints me when I meet a coffee person for aren’t we all supposed to be tea lovers? Anyway, no judging. Every one deserves to make their own food choices. But there’s one exception – you don’t get to avoid tea in an Indian household. 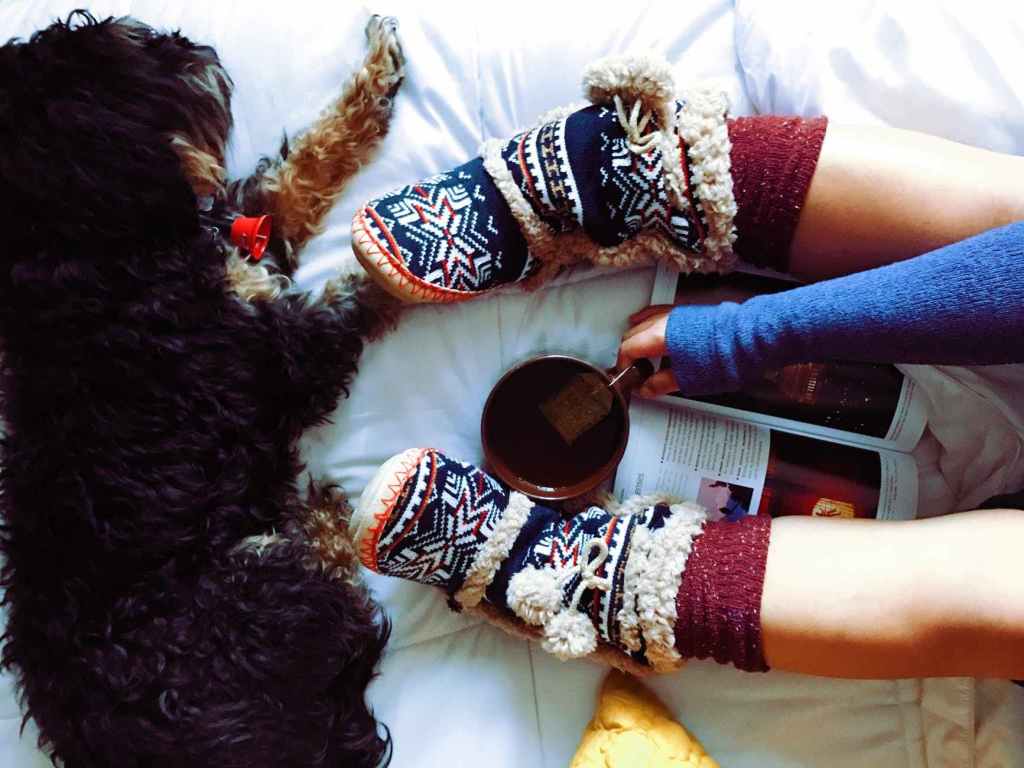 I am writing this while my father has asked me to have tea for about ten times in last two hours, even when I did announce clearly that today is no-tea day for me. I am sure my resolve to have no tea even for a day would be broken soon, especially when I have decided to talk about tea today.

Today, I am going to talk about healthy teas that are common in Indian households. You would be amazed that most of the normal diet in Indian households is the healthiest of all diets. If you doubt it, go and do your research and you’ll find out. You can begin with this book – The Great Indian Diet if you need to know where to start this research.

Coming back to the healthy teas, let me tell you which ones are common in my Punjabi house.