Whether you are a food lover or an avid cook, you will vouch for the fact that Indian cuisine relies heavily on spices for flavors and colors. No dish is delectable enough unless it has been loaded with rich aromatic spices that form the backbone of Indian cooking.

So if you are a novice at Indian cuisine and really want to know the secret behind making all that mouth-watering food, here is the trick- a list of must-have spices for the Indian kitchen.

Stock up your kitchen with these and you will become a master at creating delicious meals. While some of these are generally used in powdered form, there are others that are used as whole spices. Here we go! 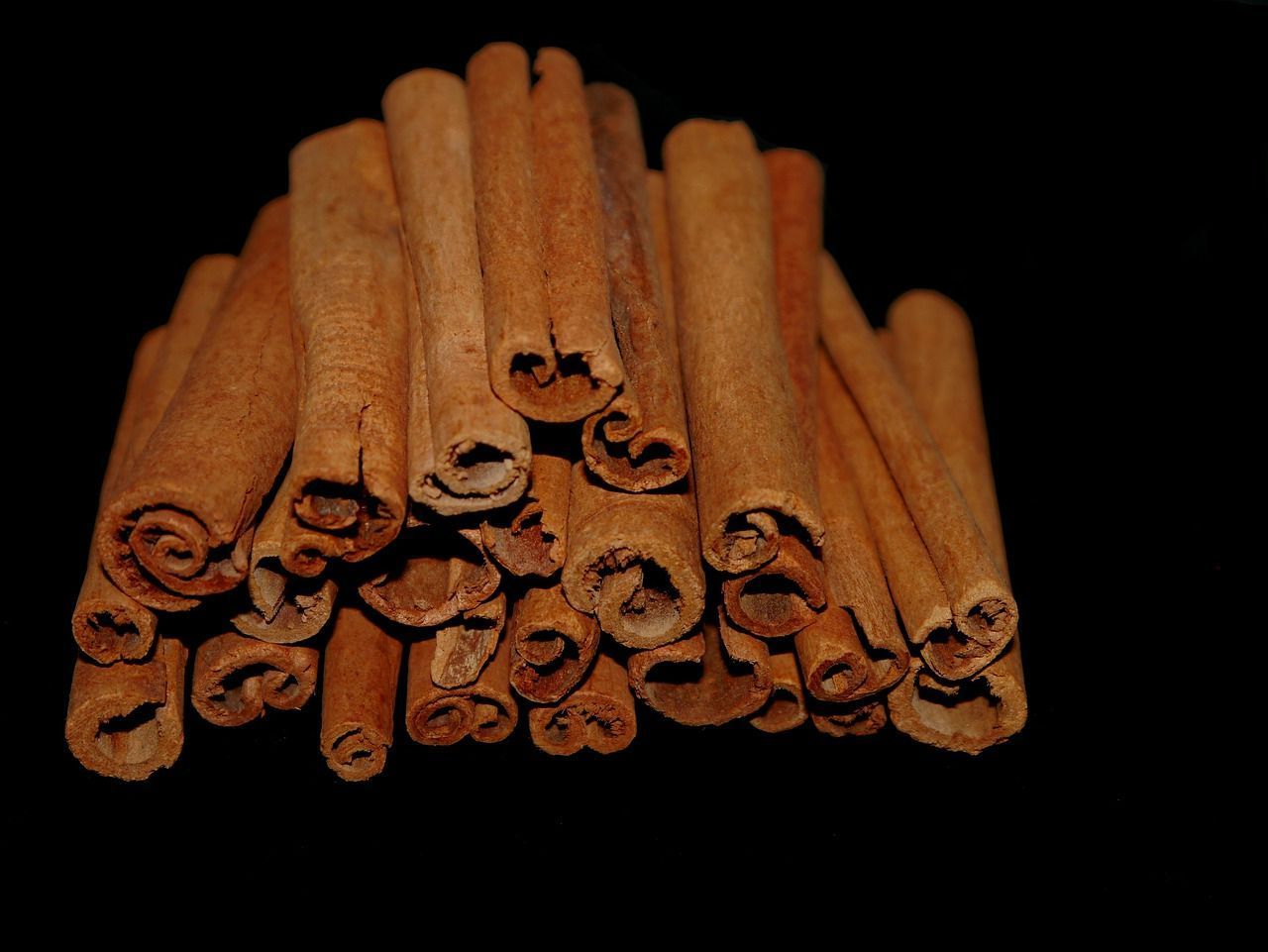 Usually in the form of small parts of a tree bark, cinnamon is one of the must-have spices for the Indian kitchen. It is characterized by a strong aroma and is widely used in curries and rice dishes. It serves as a great flavor for tea as well, especially during winter months. 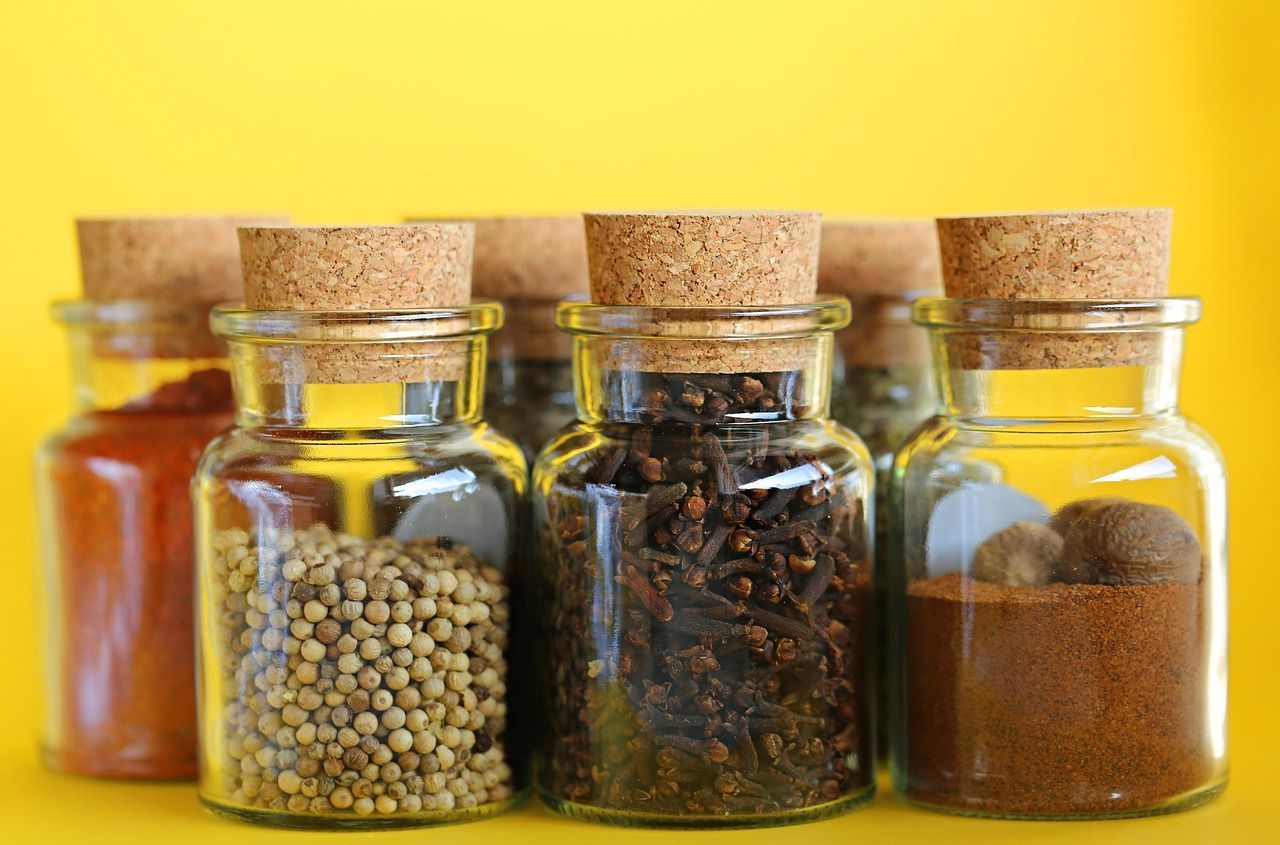 One of the stronger spices, clove has a unique aroma and is a very good flavoring agent for Indian foods. It also has medicinal properties and is very good for the teeth in particular. You can use cloves in the whole form, or blend them into other spices for a fine powder that can be used in making Indian dishes.

Commonly known as jeera in Indian households, cumin is another must-have when it comes to spices for the Indian kitchen. It is used in a variety of Indian preparations such as dahi bhalla, rice, parantha stuffing, and vegetables such as cauliflower.

Walk into any household in Western India, more prominently in the state of Maharashtra, and you will find mustard seeds as an essential ingredient in every kitchen. Used widely for preparing vegetables, they are also used in snacks such as poha and upma. Mustard seeds are a great way to enhance the flavor of Indian dishes. 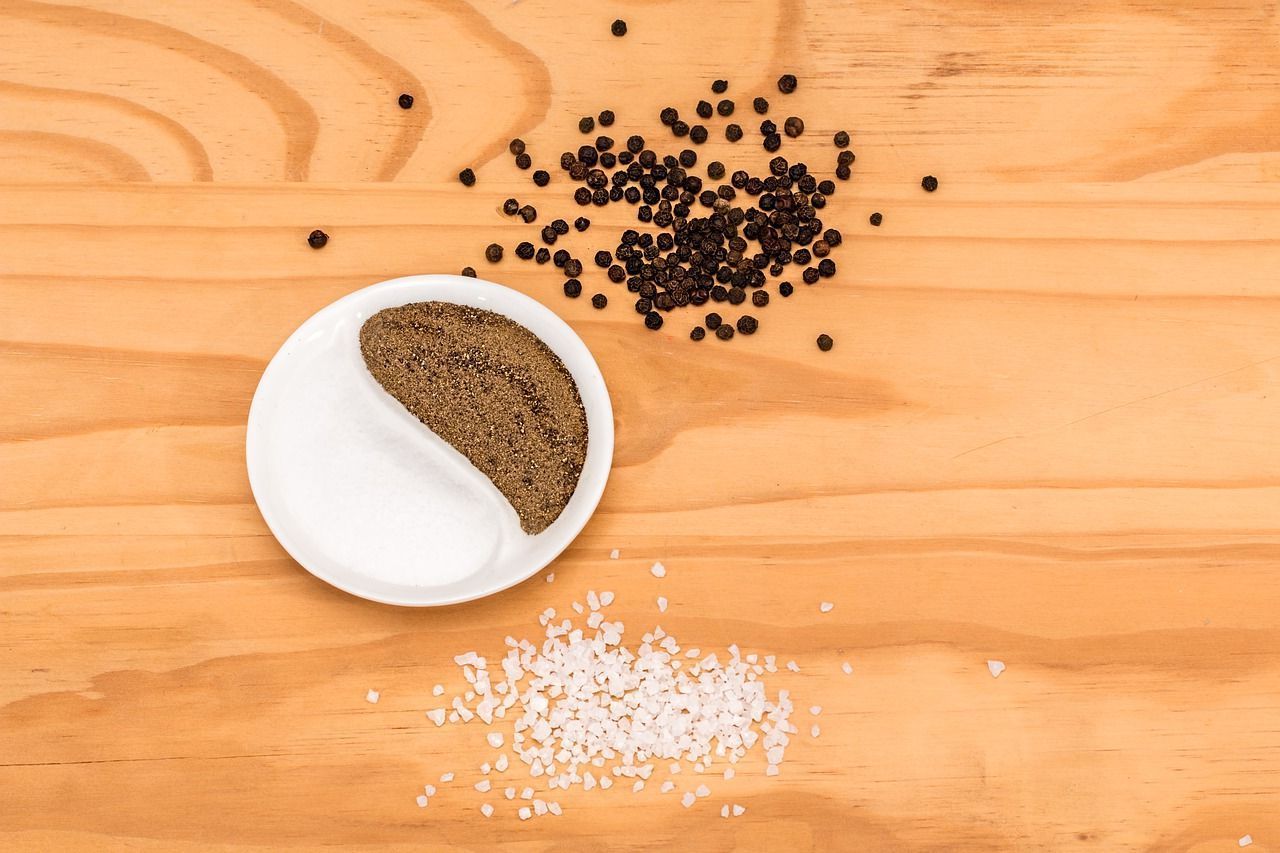 Another one on our list of must-have spices for the Indian kitchen, black pepper can be used in the powdered form, or in the whole form. Black pepper goes particularly well with egg and meat dishes, and can also be used in preparations that make extensive use of curd, raita and buttermilk, for instance. 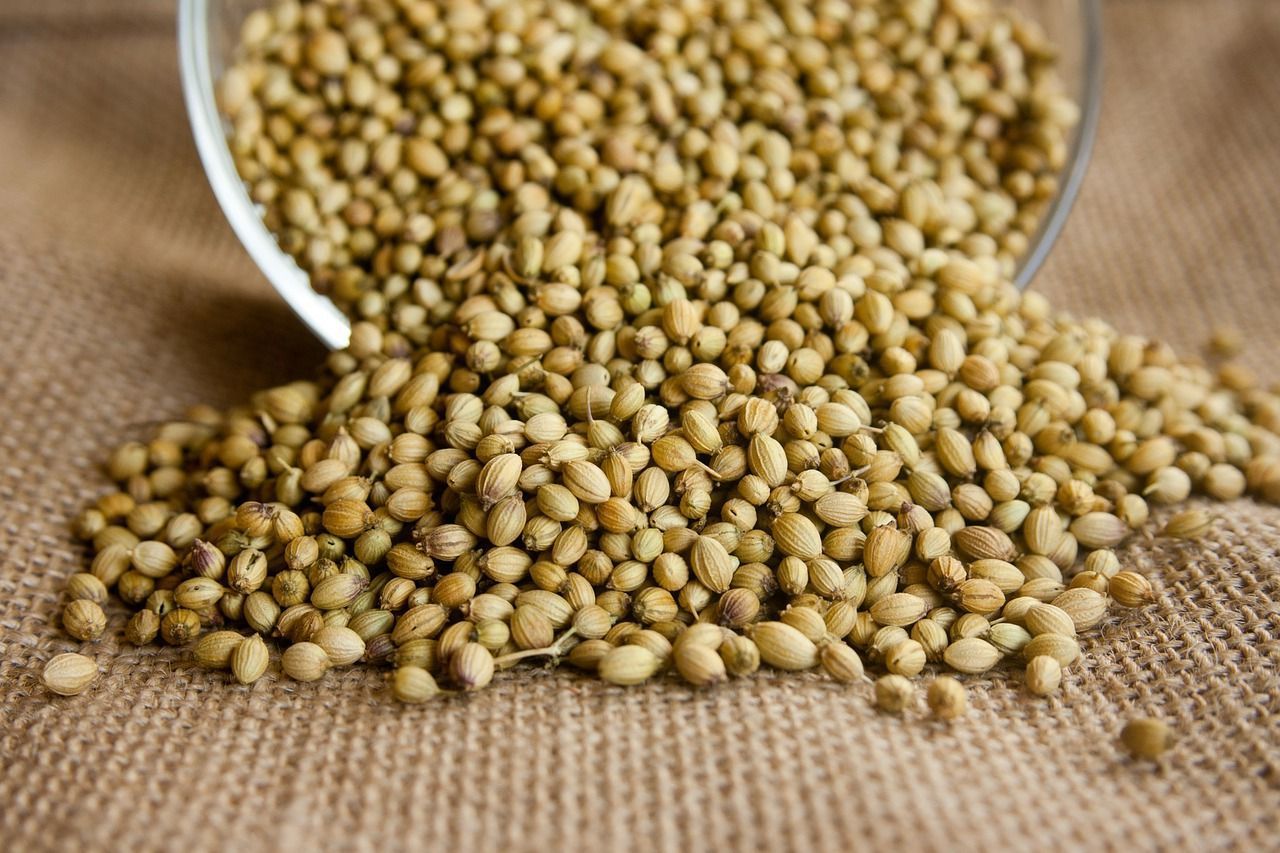 For that special flavor and yellowish-brown hue in curries, turmeric is one of the most important spices for the Indian kitchen. Also known to have antiseptic and medicinal properties, it helps to keep flu and infections at bay. This is one of those spices for the Indian kitchen that, as you will observe, is incorporated in almost every preparation.

For those who have seen their mothers and grandmothers cook in the kitchen, garam masala will sound familiar. A finely powdered blend of spices such as black cardamom, cumin seeds, black pepper, cloves, cinnamon, and coriander seeds, this one is great as a garnishing aid for Indian curries. It can be used while cooking as well. This is especially useful for those who do not like whole spices in their food.

Amchur or dry mango powder is another one of the must-have spices for the Indian kitchen. This can be used when you want to give a slightly sweet-sour taste to your dishes.

Tamarind or imli needs no introduction. Used primarily to make chutneys, sambhar, and curries such as chickpeas curry, tamarind is good for giving that tangy taste to your dishes while cooking. Definitely an important one when it comes to spices for the Indian kitchen. 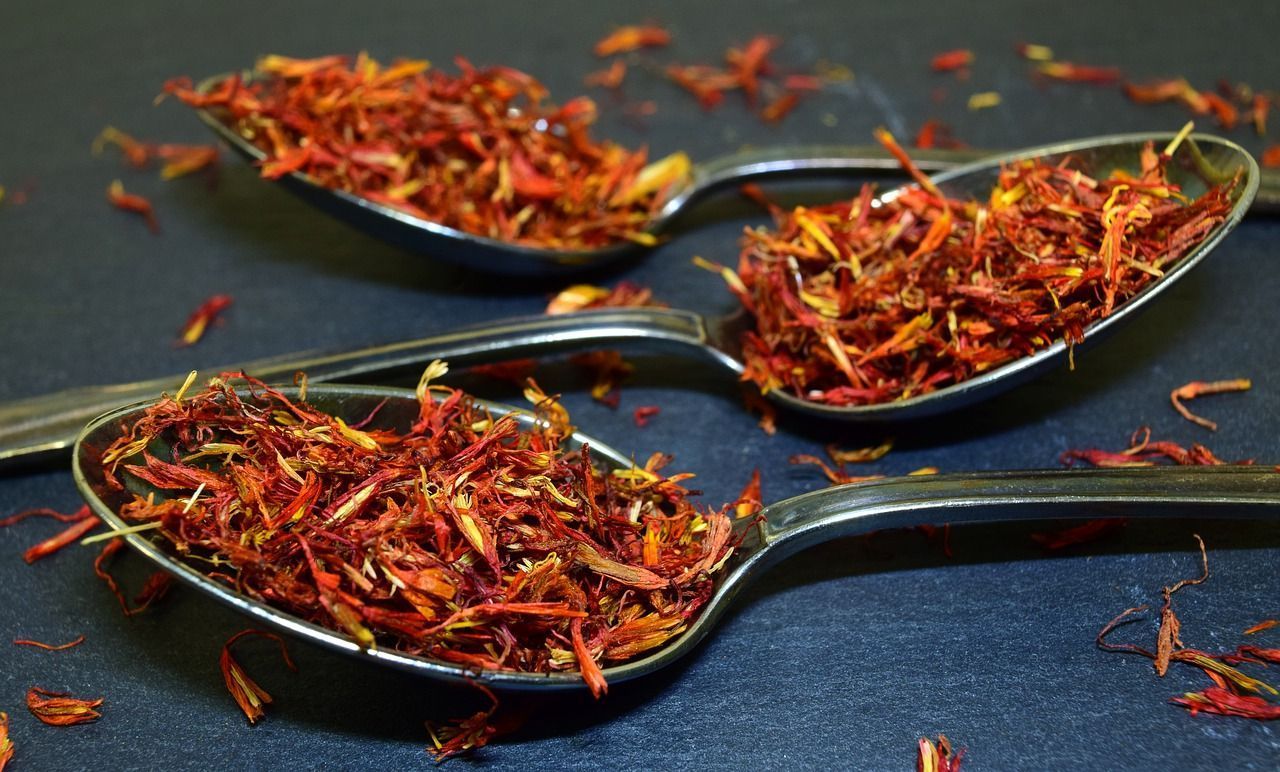 Known to be one of the most expensive spices, saffron is great for rich preparations such as biryanis, Mughlai dishes, and chicken and meat curries. Saffron is highly recommended for those who believe in cooking elaborate food with a hint of luxury.

Fenugreek or methi seeds are normally used in South India for preparing food. Cities such as Hyderabad and Chennai are known for non-vegetarian preparations that are characterized by the strong earth-like flavor of fenugreek. Talking of North India, dry fenugreek leaves (kasoori methi) are used to make curries.

Also known as hing, asafoetida is used in mild quantities for flavoring Indian food. Asafoetida, like many other spices for the Indian kitchen, is known to possess medicinal properties. A good one to stock up in the kitchen! 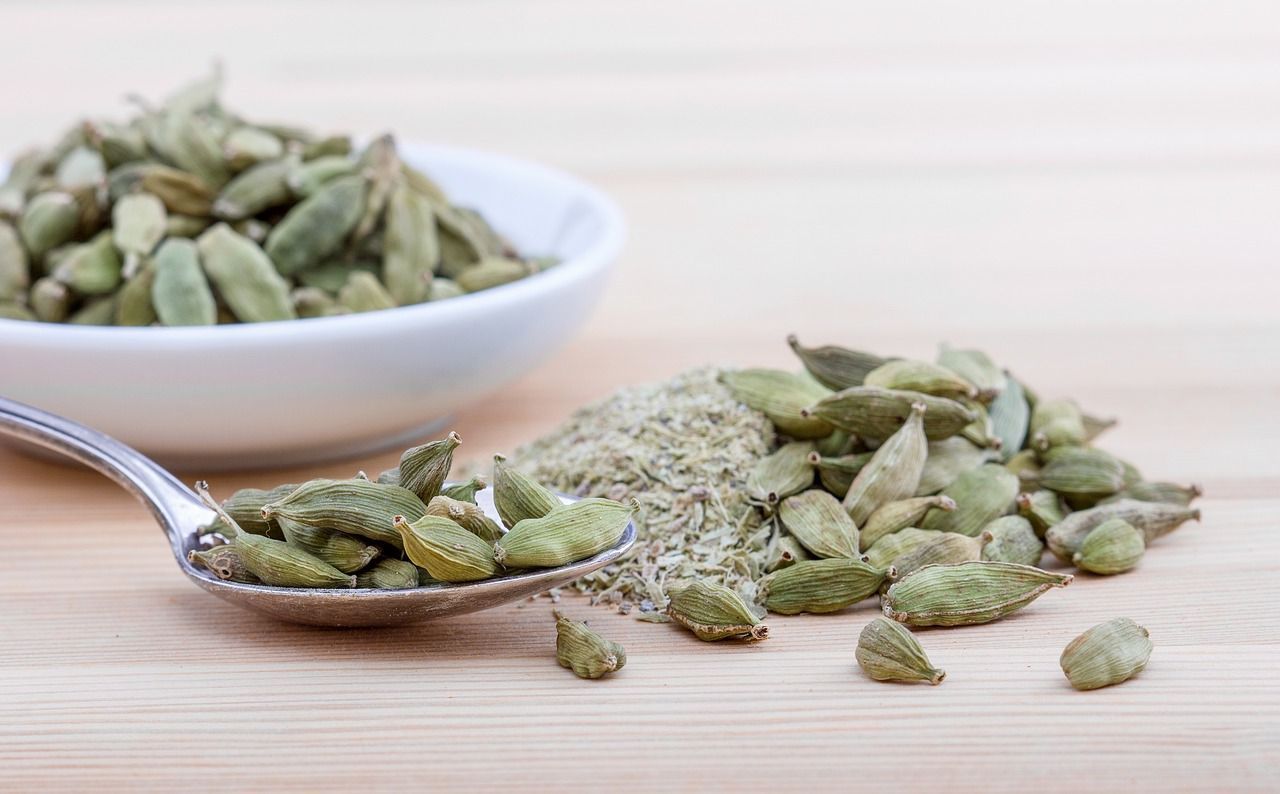 Available in two forms, black and green, cardamom is usually referred to as elaichi in Indian homes. While the black one is used in curries and vegetables, the green one finds a place in rice dishes and desserts. Cardamom is an essential grocery shopping item when it comes to spices for the Indian kitchen.

While there are many more that can be added to this list, we assure you that these spices are a great way to get well-acquainted with Indian cooking. The only word of caution is to store each one of them separately in air-tight containers. This will help to keep them fresh, and also ensure that the flavor of one does not overpower the other.