While people who are big fans of shows like How I Met your Mother definitely crave for a lifestyle where Beer would have been a common thing, there are millions of people in India who just get yuck kind of feeling when someone even starts talking about alcohol.  Why people hate alcohol, even beer? Because they think it ruins your life and health. Well, think again for here are some reasons to convince you for why everyone should drink beer, even you (if you don’t drink it already :P). 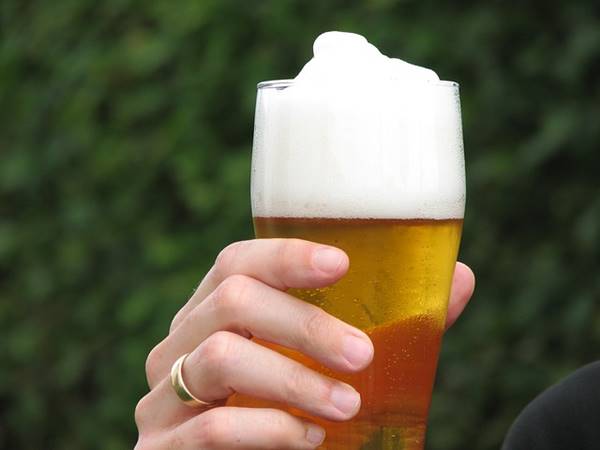 This list goes on and on… But I think you’re already convinced. Aren’t you?