The dictionary defines biryani as an “Indian dish made with highly seasoned rice and meat, fish, or vegetables”. While that is the perfect to-the-point definition, we believe there is a lot more than that to be able to do justice to this aromatic food wonder which we all so lovingly savour. As a tribute to the amazing dish, we have put together a list of 10 types of biryanis you must try in a lifetime. So let’s get started! 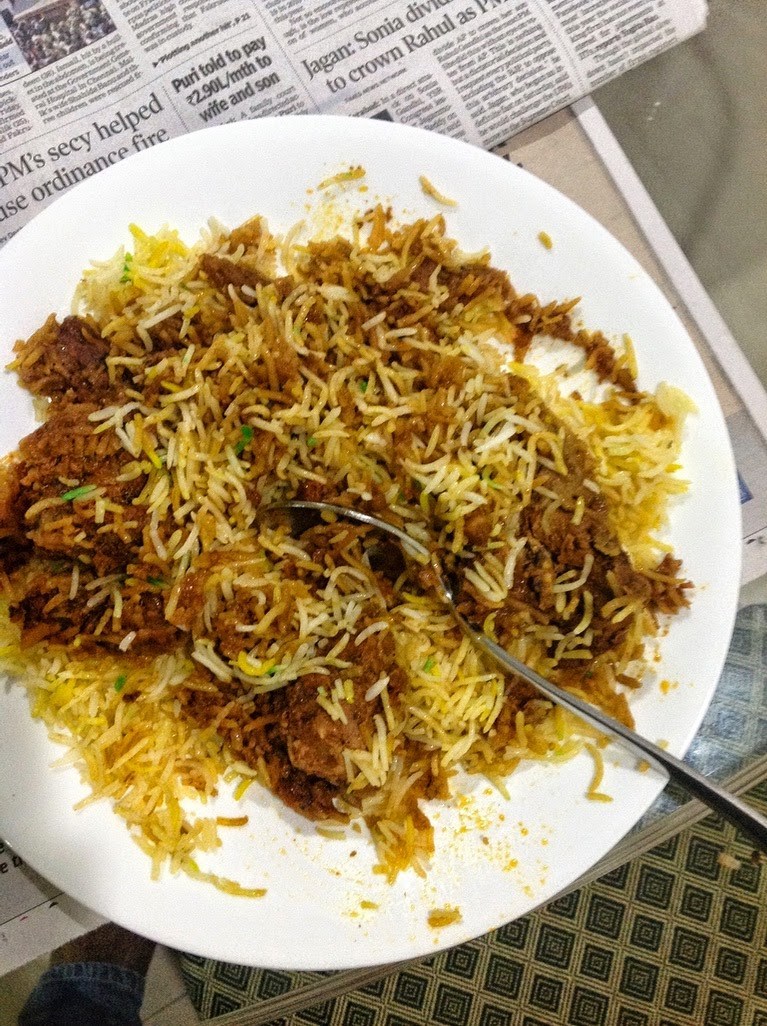 Bombay biryani is another one among the types of biryanis you must try. A tad sweeter than its counterparts from other cities, it is characterized by a good quantity of caramelized onions in it. Very flavourful and delicious!

What makes the Kolkata Biryani stand out from other types of biryanis is that it has potatoes in it, in addition to the conventional meat and rice combination. After India’s first war of independence in the year 1857, the Nawabs of Lucknow were exiled to Kolkata. And that is where this version of the biryani came to the fore.

If you want to enjoy authentic, original Mughlai biryani, then Delhi is the city to be in. Inspired from the Persian style of cooking, this one tastes as royal as you can imagine. Spicy and aromatic, Mughlai biryani is definitely one of the must-haves in the types of biryanis!

Move a little below Delhi and you will find the delicious Lucknawi biryani to gorge on. Comparatively low on spices as against the Mughlai biryani, this one from the city of Nawabs is delicious to the core.

A special one from the Southern part of India, the Malabar biryani is majorly found in the state of Kerala. This one is made using deep-fried meat, and is low on spice content. Flavourful nevertheless, Malabar biryani is one of my personal favourites in the types of biryanis. 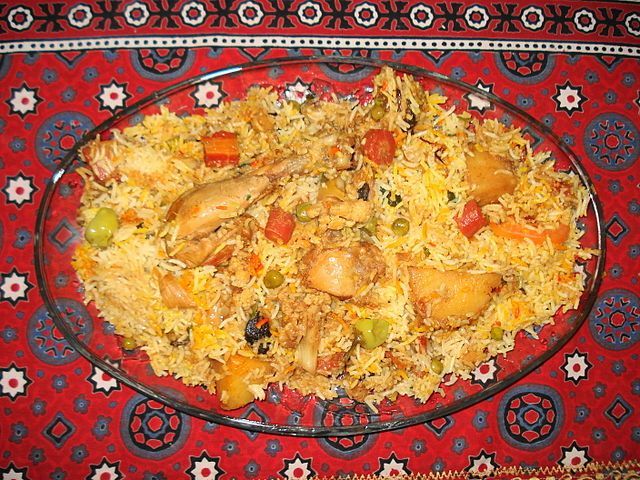 Sindhi cuisine draws heavy inspiration from parts of Pakistan. Sindhi biryani, a product of the province of Sindh, is unique in a way that it relies on heavy amounts of yogurt while preparing the biryani. A different flavour from the conventional biryani, this is another one of the types of biryanis you must try.

Get a taste of royalty with the Afghani biryani. Made using kesar (saffron) and loaded heavily with dry fruits, this one is a very rich variety of biryani.

Vegetarian lovers do not fret, for biryani which was synonymous with meat for so long, has many non-meat versions as well today. And Tahiri is one of them. Replace meat in the biryani with a heavy mix of vegetables, and Tahiri is ready.

As the name suggests, this one is made using raw meat. A speciality from Bangladesh, the Kacchi biryani is another one in the types of biryanis you must try.